In today's portion of my WE M14 Review, I'll be dabbling in the subject of "upgrades." Those of you that spend at least as much time, if not more, than I do thinking about various ways to squeeze every last drop of performance out of your guns, will already know what I'm about to discuss.  In fact, I'll go ahead and do you a favor by telling you to stop reading now.  Check back in tomorrow.  For the rest of you, it turns out that the fine folks at WE designed the gas valve in the magazine to possess some of the same characteristics of a standard gas pistol magazine valve. 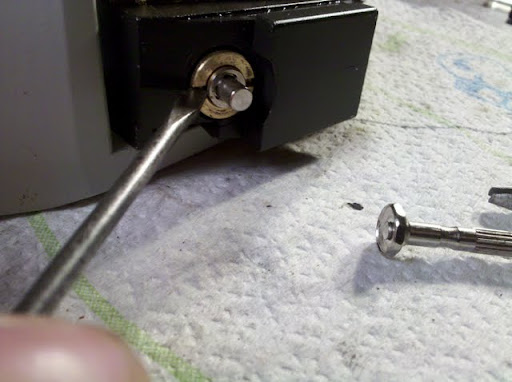 Granted, the WE M14's gas valve is slightly different, I think it's pretty obvious that when I do a side-by-side comparison, you can see the key attributes that make them similar. 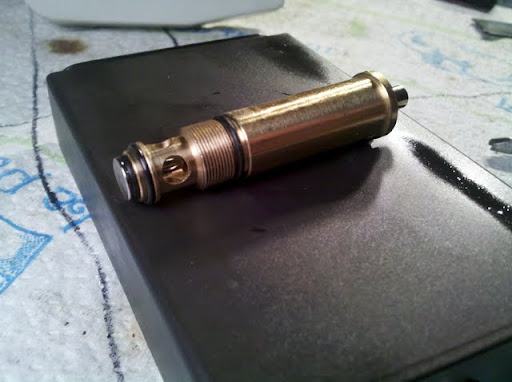 VS.
Gas Valve for a GBB Pistol 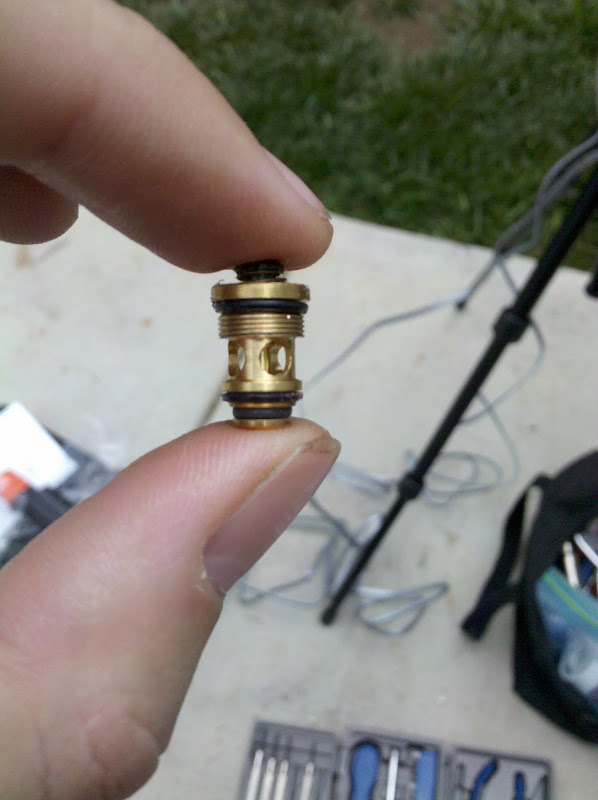 See anything similar?  If you did, then you're a winner.  If you didn't, you fail. 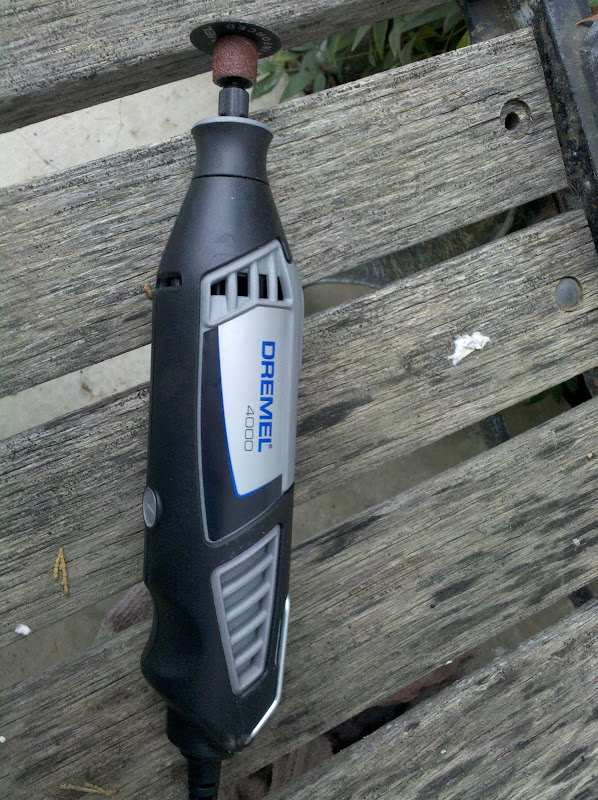 The fact that they both use the four circular openings to "pass gas" (see what I did there?) through to the gun's internal system means that you can do the same modification to the WE M14 GBB gas valve that you can do with the GBB pistol.  It's a very simple mod that can be done with a small file, or ideally, a Dremel.  All you do is remove two of the four "posts" that create those four circular openings.  Once you do this, you take those four small holes and create two large holes, allowing a higher flow of gas to power the gun (hence the High-Flow Valve designation).


Once you remove two posts, your now-high-flow WE M14 GBB magazine's gas valve should look like this: 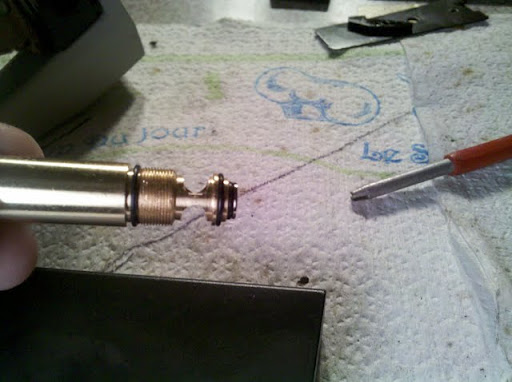 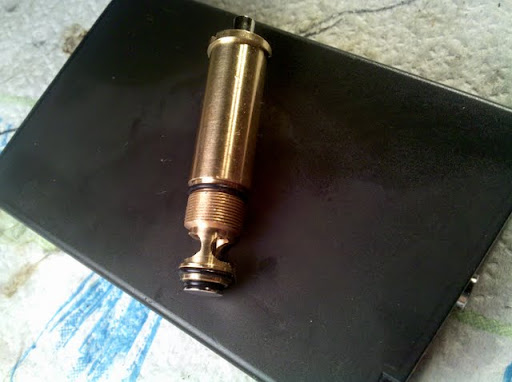 See how I've created a much larger opening for the gas to flow through? 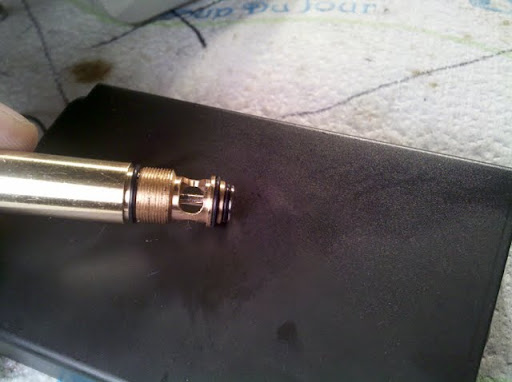 It is important to note that performing this mod has a few downsides.  Perhaps the primary issues is that it significantly reduces the number of shots you can take with that particular magazine before you have to gas up again.  I haven't tested the gun's gas efficiency yet, now that I've modified the gas valve, but I'll check it out this weekend and post up my findings.  Despite that issue, in theory, it shouldn't be too big an issue when one considers the very limited/realistic capacity of the WE M14 gas magazines.  Unless you convert it to 30 rounds, you've only got 20 rounds to go before a mag change is necessary anyway, so I am not so sure this is going to be a problem like it can be for higher capacity gas magazines that are out there.  Time will tell.  Post up if you have any questions on this mod.