Veterans Day (Notice my spelling/lack of the apostrophe) 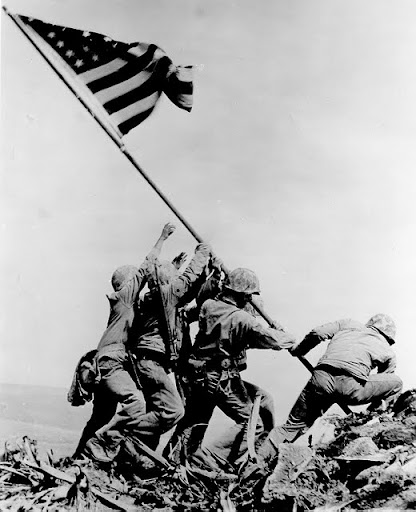 So today/yesterday is/was Veterans Day (written 11/11/10, posted 11/12/10).  And for those of you that have trouble putting two and two together, you should A) slap yourself and B) know that today is a holiday meant to honor the all the men and women who have served in the United States military at some point in their lives.  Today is also known as Armistice Day in other parts of the world, and is celebrated on November 11th of each year to remember when, during World War I, the armistice was signed and effectively ended the war at the 11th hour of the 11th day of the 11th month of 1918.

I've wondered lately what exactly constitutes a "veteran" when it comes to the people that today's holiday pays tribute to.  So I looked it up.  And basically, there's a general consensus that a veteran typically refers to anyone, man or woman, who has served in the armed forces.  There is additional emphasis that a veteran especially refers to someone who has served in a combat theater during their active duty or has made a career of 20 years or more out of their military service.  My own personal view is at the most basic level, including anyone who has served in any branch of the United States Military, in or out of a combat zone.  Although there are some epic historical rivalries between the various branches, at the end of the day, our military personnel, regardless of which branch, are all on the same team (Team America *expletive* Yeah!), so whether you manage operating budgets in excess of $150 million for the USMC finance department out of Quantico, train and lead combat medics for the 1st Armored Division out of Fort Bliss, or recruit future soldiers in and around Clovis, CA, you're legit in my eyes.  Even though I'm taller than most people, including many of our nation's veterans, it is I that look up to them. 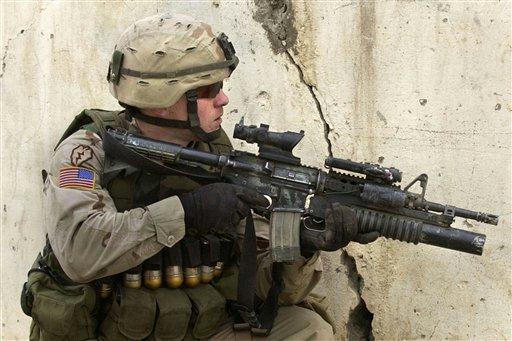 Why am I getting all emotional and talking about my feelings & stuff about veterans on an Airsoft blog?  Well.  Let's think about this.  The whole appeal of Airsoft is to dress up like real military personnel and engage in fantasy games designed to simulate real world combat.  As my very good friend put it once, "you get all the thrills of shooting someone with a badass gun, but  nobody has to die at the end of the day."  That same friend also happens to be a Staff Sergeant in the United States Army, has survived three tours on the front lines overseas during the recent Operation Iraqi Freedom campaign, and came home with a purple heart, among numerous other medals for his outstanding service and sacrifice on behalf of our country.  Immersing myself into the Airsoft world has taught me many things, but perhaps one of the most important lessons was to appreciate the basic freedoms we, as Americans, take for granted on a regular basis.  So I really don't think it's inappropriate to take ONE day out of our busy and oh-so-important lives to stop and honor about those who have served and ESPECIALLY those who have made the ultimate sacrifice and given their lives just so people like you and me can sit around at home on a Friday night and worry about things like whether Susie Q from the Mathletes Club thinks you're hot or why she can't get past the fact that you only shower four times a month and don't wear deodorant as often as every day, leaving an odorous trail in the air, resembling the stench of rotting onions, every time you walk by her at school. 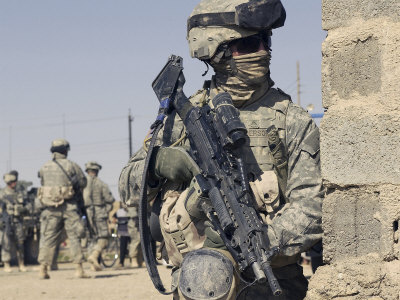 There is a somewhat of a common air of glamor that Airsofters tend to place on being a real world operator, serving on the front lines of combat and let's be honest: I can't blame them.
Look at the guy on the right ---->
If he's not one hardcore mother-lover, then I don't know who is.  However, the reality is that war is so far from glamorous, the two aren't even in the same galaxy.  None of the people in my sphere of influence who have "been there, done that," thought it was fun, cool or otherwise good times to get shot at by insurgents using very large and very real bullets or seeing their fellow soldier's body get literally melted to the walls of a Bradley after they were hit by a roadside IED.  I'm not saying you should feel guilty for thinking this stuff is cool, but I do think it's important to have a reality check every once in awhile and take stock of all the rights and privileges you have as an American citizen. 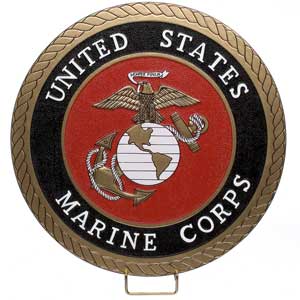 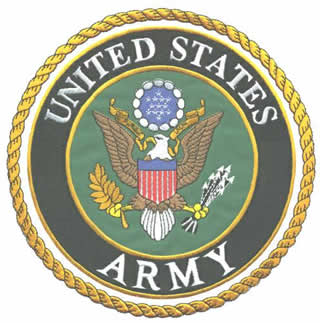 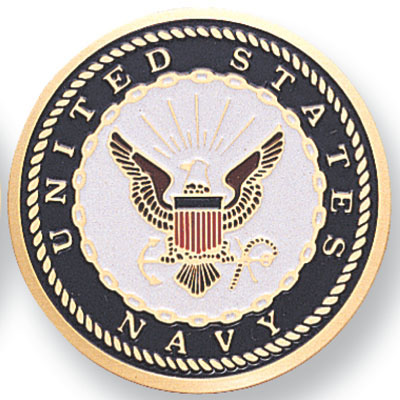 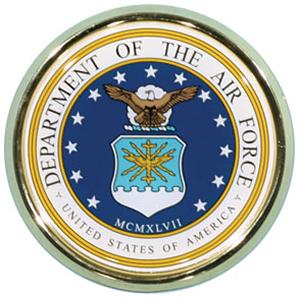 If you disagree with the war or the way this country is run, please feel free to do so, but you'll need to thank a veteran for fighting to protect your right to feel that way.  Weird how that works.

So to all the veterans out there,