Believe it or not, this is a review of the still-fairly-new
Elite Force Universal M4 Mid Cap AEG Magazines. 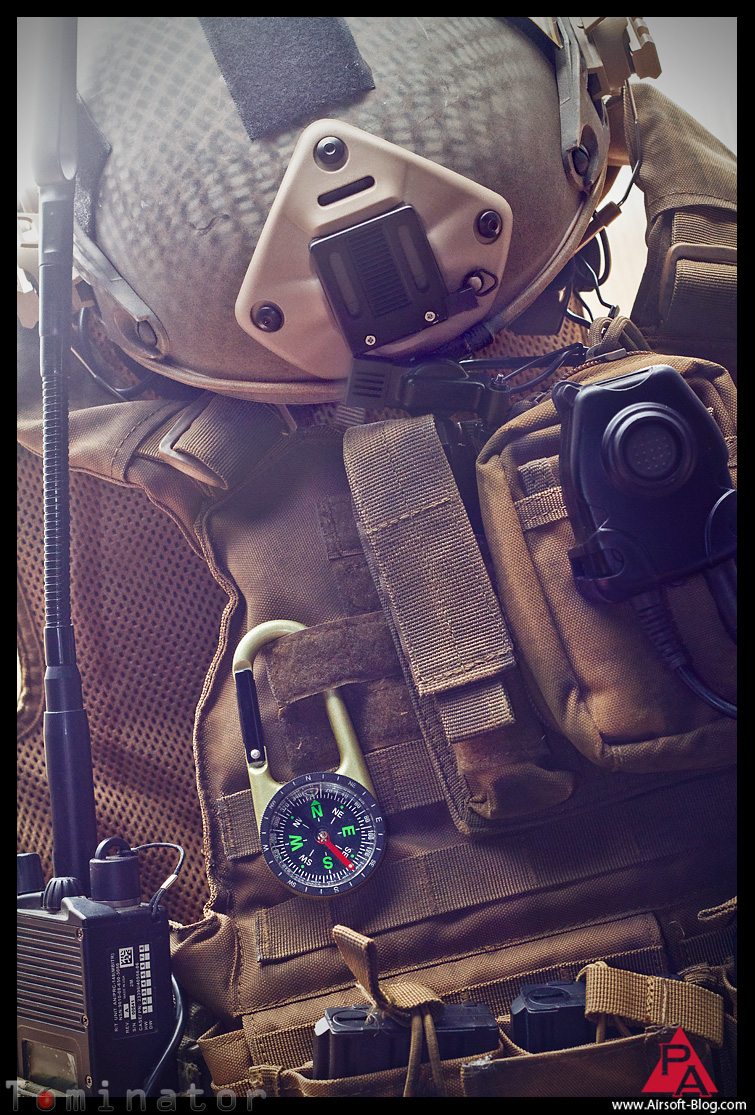 I realize that the image above has almost nothing to do with the magazines themselves, as they are barely visible in the shot, but I thought it was a lot more attention grabbing than just a shot of a bunch of Airsoft magazines. So that's what I went with. But to satisfy both parties, here's one of just the Elite Force Universal Mid Cap Mags all by themselves. 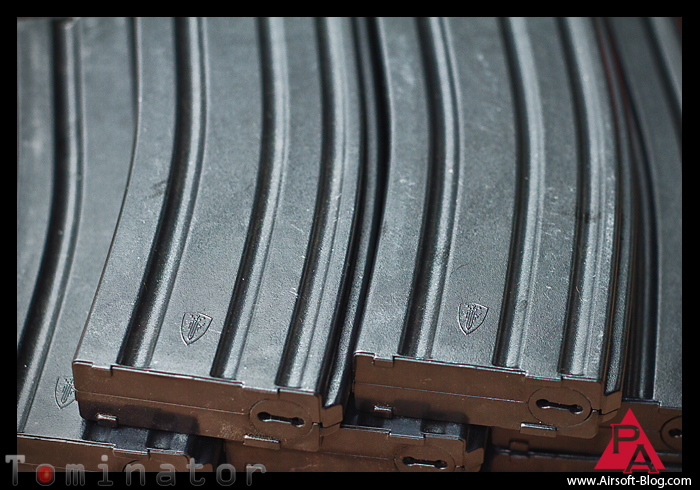 I'ma be real witchu. There's not much meat to this particular review. I will cut to the chase, rather than make you read through all the crap just to find out that yes, these mid caps are awesome and they seemingly feed flawlessly in the several different AEG platforms that I've tested them in.  That's really all you need to know at this point.  The rest is just supplemental fluff. 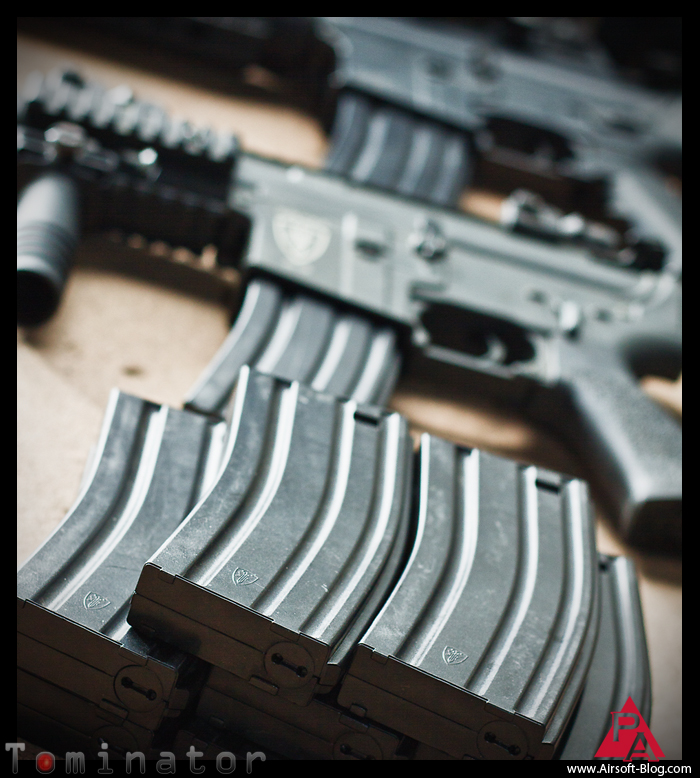 So far, I've run them in the Elite Force M4 CQC Stubby Rifle, the Elite Force HK416 by VFC (which can be rather picky about its mid cap magazines), and the KWA M4 CQR Mod2 AEG. 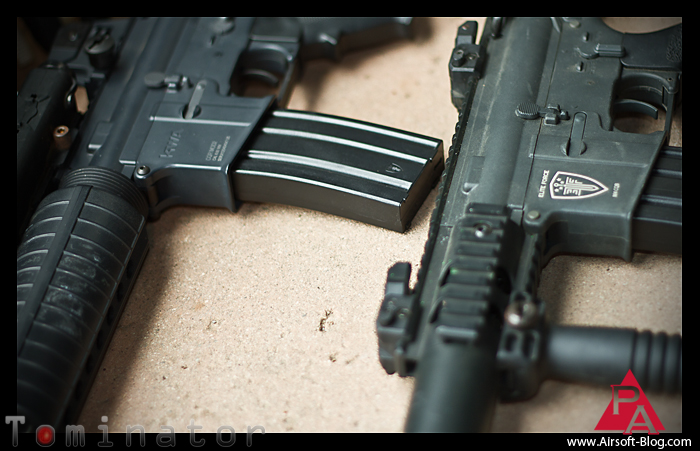 I was fairly surprised about the KWA CQR. Given their affinity for using proprietary parts & such, I'd have thought there would have been some fitment issue with the mags that would prevent them from feeding well, if at all. Yet, I've uploaded a number of videos at this point wherein the CQR is being used in conjunction with these magazines and not once did my associate or I notice any feeding issues whatsoever during our testing. They feed extremely well and extremely smoothly. 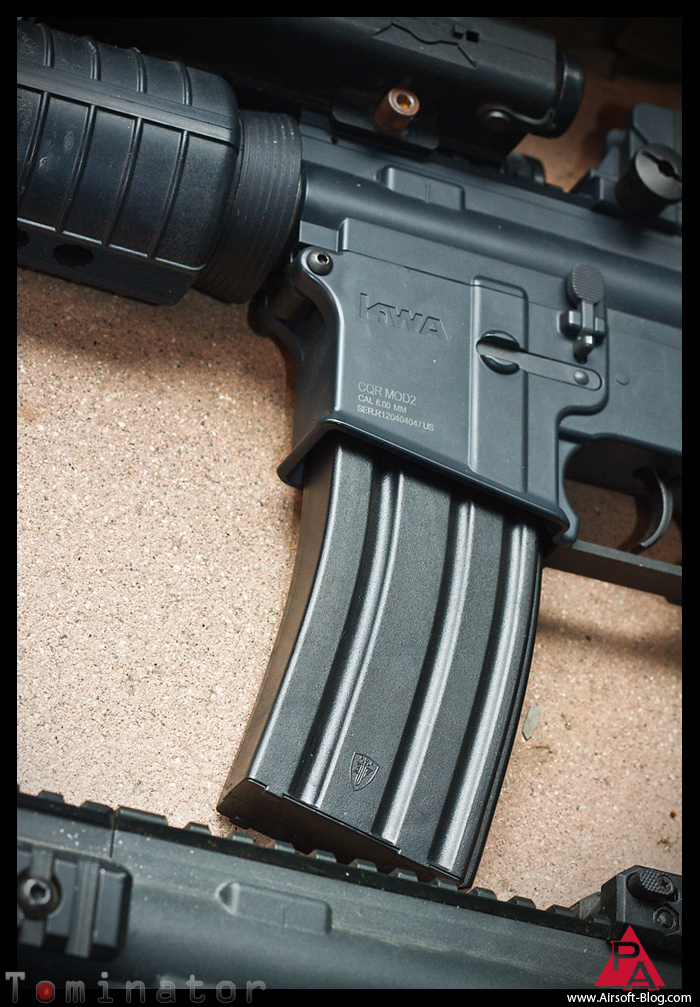 Like I said, there's not much more that I can say. I've had zero issues with them thus far, and I can truthfully say that I've put several thousand rounds down range with them. Other than that, they're nothing special to look at, other than they have that cool little Elite Force shield that you can see in the shot above.

They also come in a pack of 10 and are offered in black or tan colors. Capacity is rated for 140 rounds, but as a general rule for mid caps, I generally take a standard, pistol mag-sized speedloader, fill it up with BBs (usually around 100), and load just that amount into the mag. 100 rounds per mag is plenty, especially if you have an accurate rifle and choose your shots wisely. So I've never missed having those extra 40 rounds. I'm always paranoid about over-compressing that follower spring and having a jam in the middle of a firefight (Murphy's Law). 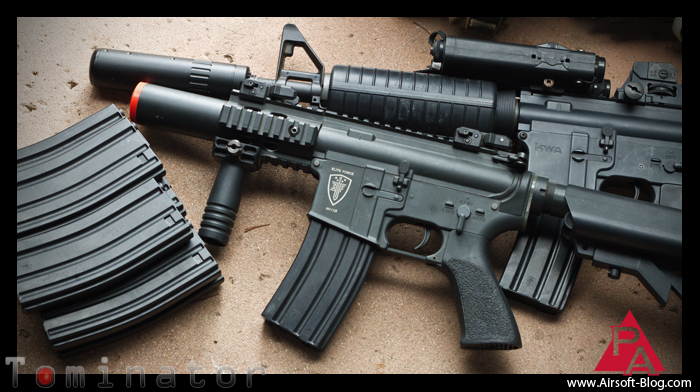 I suppose, if this were a proper review, I'd have tested them out to see how they feed at full capacity. I'll probably mentioned my findings for this in a future post. I have done filled up one or two mags to their full capacity, and did experience any issues, but I didn't test the whole batch to make sure there was consistency (although I'm sure there would be, considering how well they've all worked thus far). 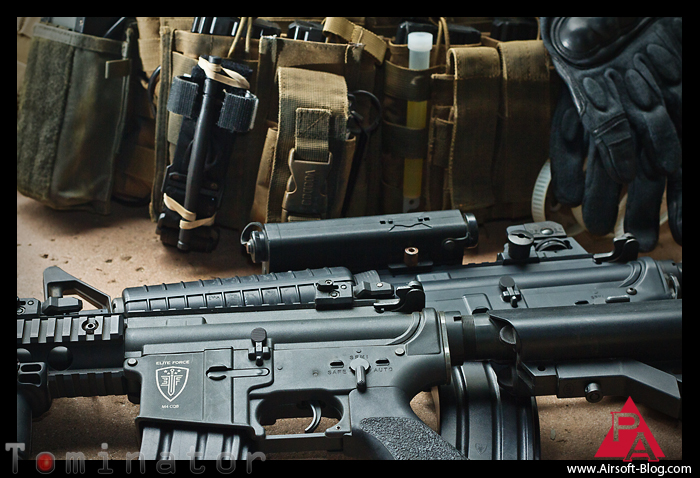 The mags are made of a lightweight polymer or nylon fiber material, which allows you to run a bunch of them on your kit without feeling a whole lot of extra weight like you would using the same capacity mags but with a metal construction. 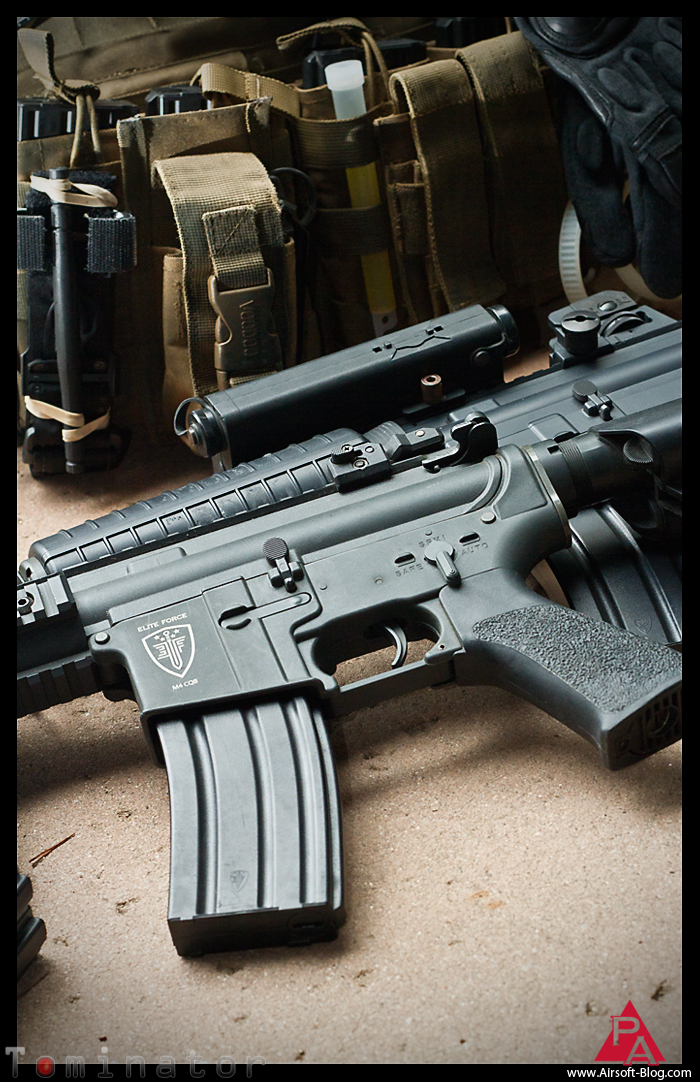 This now concludes my review of the Elite Force Universal M4 Mid Cap Magazines. I give them my personal stamp of approval, which I do NOT just give out for everything. It must be earned.

Come hang out with Brian Holt from Echo1 & me at SS Airsoft!