Some of my readers with an insatiable appetite for my Pyramyd Airsoft Blog ramblings will quite possibly have noticed that for the past several months, I have included the following image at the conclusion of each post:

Some of you might be a bit skeptical to even bother to click on the image and get the details on just how exactly you can win 50 bucks from Pyramyd Air.   I can't blame you.  Seems like a lot of the contests these days require too much effort.  Well, in my opinion, this one isn't too bad.

All you have to do is upload a cool photo of yourself with an Airsoft gun to the Pyramyd Airsoft Facebook page wall.

The biggest obstacle to overcome is simply submitting a photo that complies with our rules.  You might not like them, but rules is rules for a good reason (usually).  So I thought I might map out just exactly what those rules were and provide, wherever possible, an illustration of either what to do, or not to do in each case.

Check out our short list of rules after the jump... 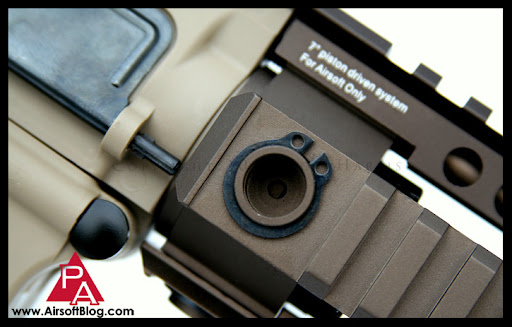 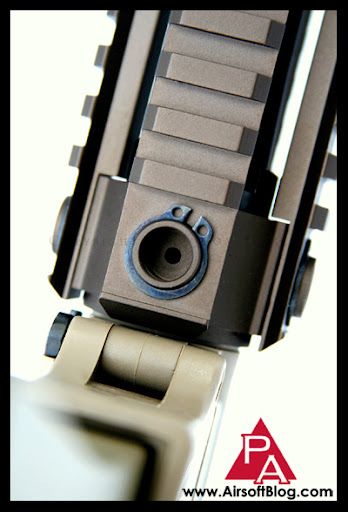 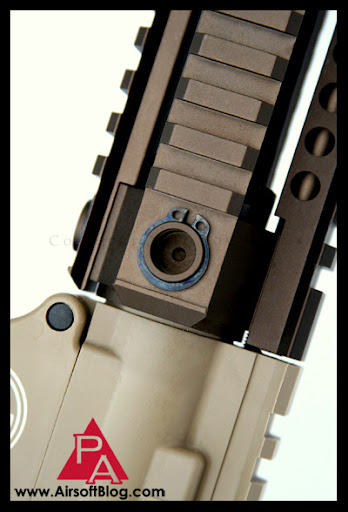 You don't often see that kind of versatility on Airsoft guns. It's nice to have that many options for configuring your sling setup, which is a very important, yet often over-looked aspect to operating like a boss out on the Airsoft field. 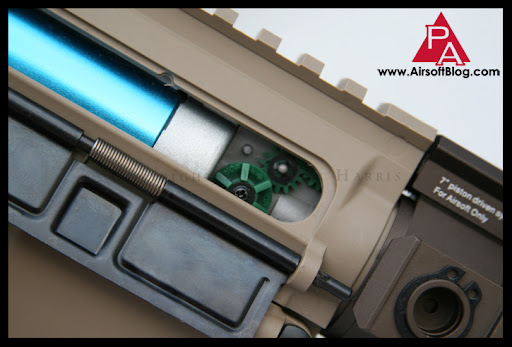 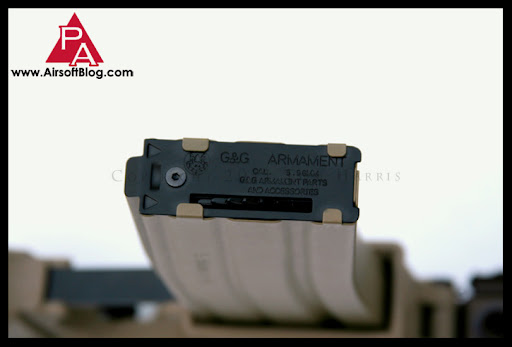 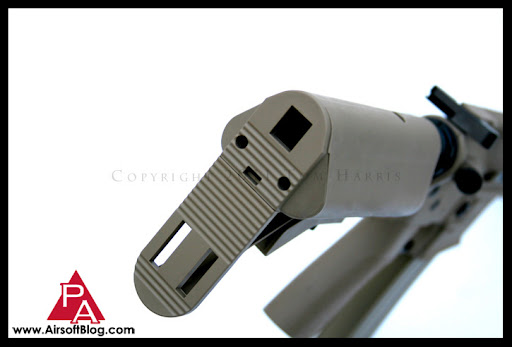 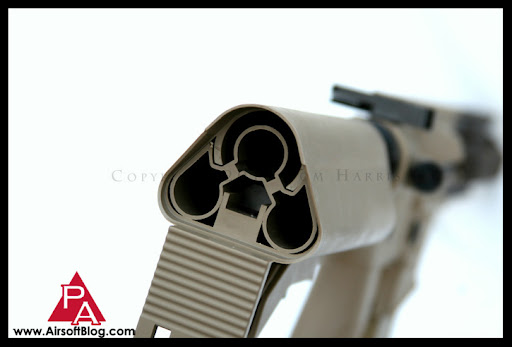 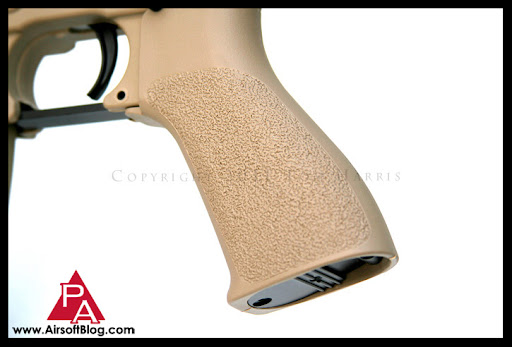 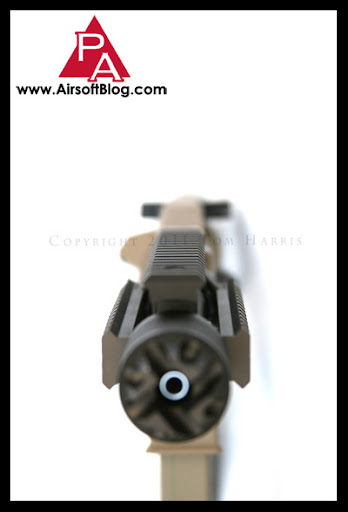