What is “valve lock”?

Valve lock is what happens when you over-pump or over-pressurize a pneumatic airgun. Rifle or pistol doesn’t matter; both can become valve locked and suffer for it.

Don’t more pumps make a gun MORE POWERFUL?
No, they do not. In fact, they do just the opposite. The power of the gun drops when there is more pressure in a reservoir than the valve has been designed to handle. Some big bores like the 909S and some super-powerful smallbores like the Condor drop very dramatically from just a small amount of additional pressure. That’s because they have much larger valves than most conventional air rifles. Those big valves are needed to allow lots of air to pass quickly when they open. That’s where a lot of the great power of these guns comes from.

The same air pressure holds big valves shut harder than small valves. The pressure presses on a larger surface (the big valve), holding it shut with greater force. Overpressure that would make little difference to a lower-powered gun can shut down a more powerful one.

When I was a kid, I used to pump up my Benjamin 20 times, and it was as powerful as a .22!
Lots of folks seem to remember stuff like this, but it simply is not true. You can prove it with a chronograph. Take any multi-pump pneumatic, such as a Benjamin 392, and chrongraph it with one pump less than maximum, then with the maximum pumps, then with one pump more than the recommended maximum. You’ll see the velocity rise from the first test to the second and drop again in test three. If you try it with two pumps over maximum, you’ll see velocity drop even more.

No valve lock with CO2
The absence of valve lock is one of CO2’s advantages over compressed air. Carbon dioxide pressure varies with temperature, not by anything the shooter does. So it is impossible for a shooter to intentionally over-pressurize his CO2 gun; the matter is out of his hands.

A CO2 valve operates within a fairly narrow performance range; a pneumatic gun can be over-pumped at will. By preventing people from stressing their valves, CO2 guns have the added benefit of a potentially long life.

Can anything be done with a valve-locked airgun?
The ultimate valve lock is a gun that will not fire at all. Happens all the time with certain vintage Benjamins – especially the pistols. It’s too easy to over-pump, so people do it all the time. Here are two cures for valve lock:

Cure No. 1 – Leave it alone! It can take weeks or even months, but a gun left alone will eventually bleed off the excess air to the point the valve works again.

Cure No. 2 – Rap the air out! The gun must be disassembled to the point that there is access to the valve stem. The excess air can be rapped out by hitting the valve stem hard enough the make the gun go “POP.” If you don’t know how to disassemble AND REASSMBLE your gun, the first cure is the one for you.

What have we learned?
Hopefully, you will pay attention to the owner’s manual and not over-pump or over-fill your pneumatic airguns. However, if you think you may do it, you might want to bookmark this particular post for future reference. 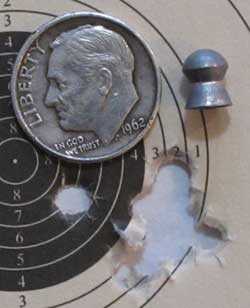 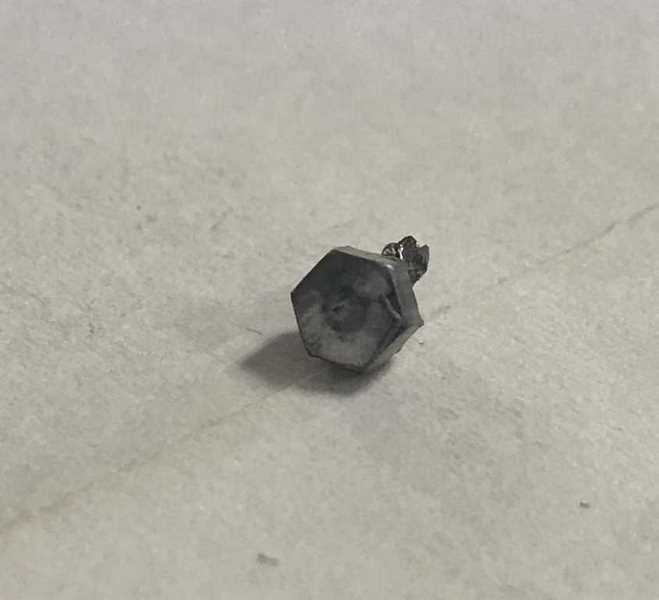 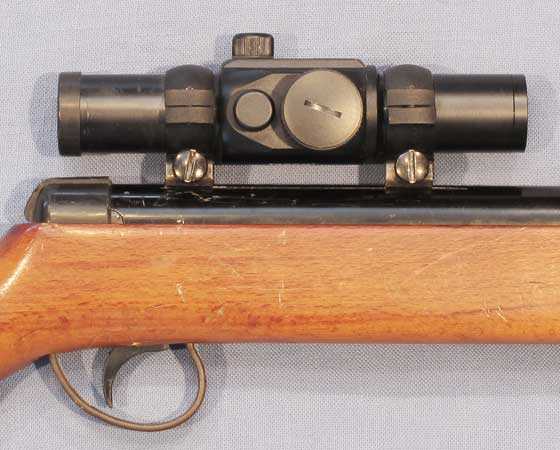