Today I want to clear up some things I’ve said about pellets. I’ve had more response from this topic than any other, and several readers have commented in postings that aren’t related to pellets. Unless you take the time to open every message and all comments, you aren’t getting to see what I see. Today, I’d like to tell you what our readers have told me.

Starting with JSB Predators!
I have written at least once, but I think more often, that I think JSB Predator pellets aren’t very accurate. Well, many of our readers disagree with that. One fellow told me he gets half-inch groups with them at 25 yards, which isn’t bad. He also told me that he shoots them in his Condor at full power! They go 1,100 f.p.s., and they kill squirrels deader than dead!

I would not have recommended shooting them that fast, but the fellow who does it likes them just fine. Also, I forgot to mention that when I tested the .177 Predators, I found them to be a lot more accurate than the .22s. There! I told you. They are not my choice, but too many of our readers like them for me to ignore this pellet. I say, give them a try – especially if you hunt.

Next, we go to Crosman Premiers
I always put Premiers behind JSB Exacts, but the truth be told, sometimes they come out ahead. And for you fellows who just don’t want to spend the extra money for these premium pellets, the same company (Crosman) makes the Benjamin Sheridan Diabolos, and it’s a very close copy of the Premier. They aren’t sorted by which die they came from (the Premiers in the cardboard boxes are), but they are a heck of a good pellet. And they are couple of bucks cheaper than the Premiers.

While we’re on the subject of Kodiaks, .177 Kodiaks are one of the best all-around pellets in that caliber. I find that they outshoot heavy Premiers in some guns. I’ve never used the costlier Kodiak Match pellets, and I don’t know anyone who has, so I can’t tell you if they’re worth the extra expense. The ad copy seems to indicate they are more select, but plain old Kodiaks are already one of the very best pellets around.

Finally – Skenco
I was lukewarm on Skenco pellets, but a lot of you like them! From the responses, the folks who like them most are shooting them in lower-powered gas and spring guns. They say the accuracy is all they had hoped for, so there you are.

In the course of my life, I’ve shot many different kinds of pellet. Some were only good for melting into fishing sinkers, but the brands I’ve mentioned today deserve a look. If you don’t have a favorite pellet yet, perhaps this is the time to try out Pyramyd’s pellet sale (buy three and get the fourth one free)! 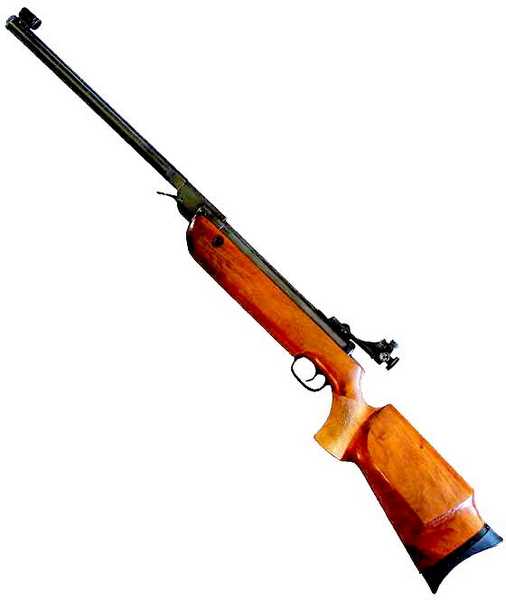 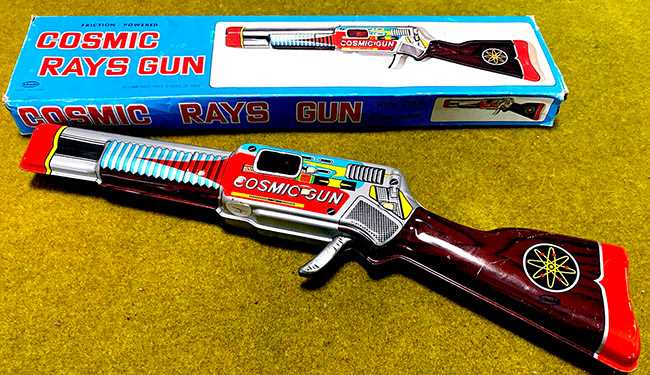