Here is a great pellet gun to get you shooting fast and easy. The Crosman 2240 is the modern rendition of a pellet gun Crosman has been making since 1956. I mentioned this is my June 27th posting, Crosman air pistols: then & now, and today I’ll take a closer look at the the gun you can now buy.

Modern technology makes a better airgun
Today’s 2240 is a better gun than the original 150 was when it was new. It has modern seals that almost never leak if you keep them properly oiled (with Pellgunoil – remember?), and a barrel that is very accurate right out of the box. The original 150 can be rebuilt with modern seals and many DO HAVE accurate barrels, but you can’t count on it. With a 2240, you can.

There is some plastic
With modern technology come the inevitable plastic parts. The 150 had plastic grips, and replacement parts like sights became plastic in the 1970s. Today’s 2240 has a plastic receiver, front and rear sights and grips. It’s a tough plastic that’s designed so there’s no stress on those parts. So, it isn’t as noticeable as it was back in the 1950s. You get a nice gun that sells for less than $50.

The gun is accurate
The barrel is well-rifled. With today’s pellets, you can expect some very decent accuracy. The sights are adjustable for both windage and elevation, but they don’t have click detents. Each adjustment requires you to loosen a screw and slide the appropriate rear sight element in the direction you want the pellet to go. The vintage guns didn’t have clicks either, so you don’t lose much there. In fact, the 150 was only adjustable for windage, though rear sights on the Crosman Mark I/II and S&W 78G/79G both LOOKED like they were click-adjustable.

You can mount a scope
Scoped pistols were not popular when the 150 and Mark I were current, but that has changed. Crosman now has an optional scope mount base that clamps to the gun’s barrel and provides 3/8″ dovetails for scope rings to clamp to. For a scope, try the BSA pistol scope that comes in black or silver finish.

Ammo
You’ll need plenty of Crosman Powerlets and some Pellgunoil. One of the best pellets for this gun is Crosman’s own Premier. Because the 2240 comes only in .22 caliber, be sure to get the correct pellet caliber when you order.

The 2240 offers a lot of quality in an affordable package. It’s great for plinking, for informal target shooting, and even some close-range rat and pigeon elimination. It’s a wonderful air pistol that results from five decades of Crosman development. 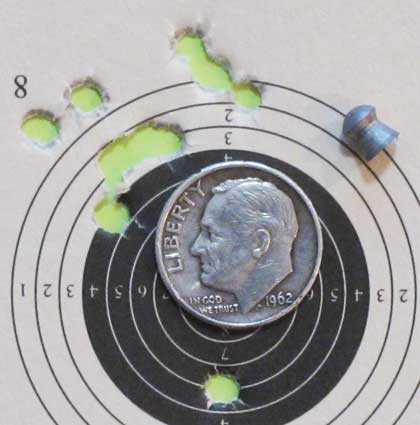 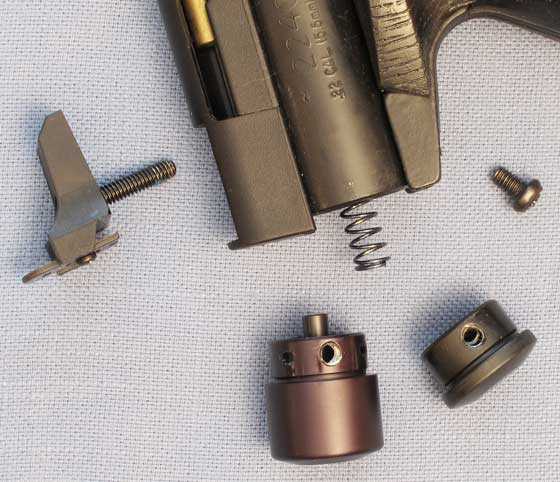