Many of you know that Webley & Scott was purchased last year by Airgunsport. Production of the airguns ceased and will resume some time later this year. Three models will be made – the Patriot Export, the Tomahawk and the Xocet. These airguns will be produced outside the UK but will be the same as when they were made in England.

Prepare to act fast!
I just toured the Webley guns on the website, and I see a lot of holes. There is a final shipment coming, so if you have a specific gun you want, it’s time to make your deal. After this final shipment, there will be no more new British Webley airguns. Ever!

Will the quality suffer in the future?
I don’t think so. Webley’s Managing Director, Tony Hall, is still at the helm of the brand and will be guiding its quality. Tony is a respected member of the airgun community. With him at the wheel, the quality of the new guns will remain as high as when they were made in England. However, when the guns hit these shores, I will arrange to test one for you. You will be the first to get my report on that!

Dominators are in!
There’s more good news. The Walther Dominator, the field target version of the Walther LG300 10-meter target rifle, is now being stocked by Pyramyd Air. This rifle was developed by Walther as a project for Smith & Wesson. When S&W lost interest in airguns, Walther continued to develop the gun on their own. Their engineers incorporated features into the Dominator that no other airgun in the world can touch. One of these is a super-long scope rail to permit the easy mounting of very large scopes. Another is the extremely ergonomic stock of the LG300. Sill another is a fully isolated free-floated barrel that suffers no affect as the air tank discharges and moves.

Two different Dominators
The two models are the classic fully adjustable aluminum stock and the traditional laminated stock that appeals to those who love the feel of wood. The action is the same in both guns.

So there’s the news. The time to own a new British-made Webley is right now! 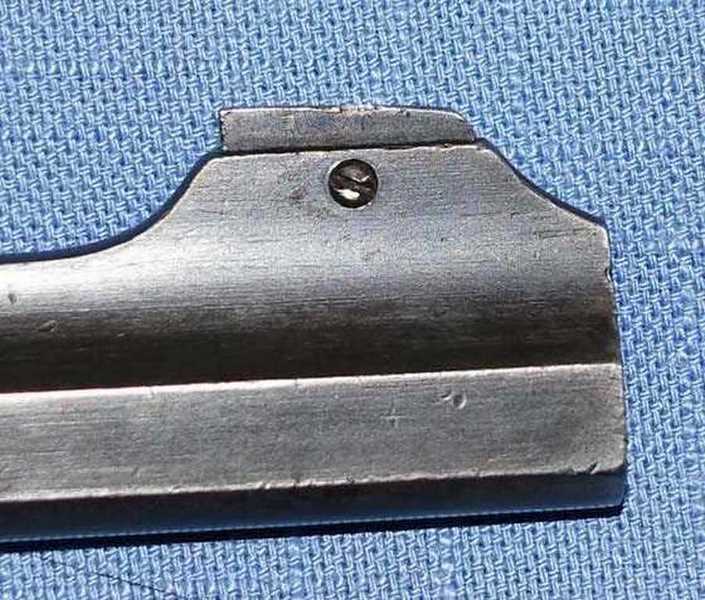