Let’s finish the Drozd velocity testing we began on Friday. Remember, the ambient temperature during shooting was 61 degrees F.

Performance with 4.4mm lead balls
The average was 458 f.p.s., with a spread from 444 to 474. A 4.4mm lead ball weighs 7.6 grains, so the muzzle energy for the average is 3.54 foot-pounds. The extreme velocity spread with this ball, which is larger than a steel BB, is quite large. I believe there is still a lot of gas blowing by the ball in the bore. Why the smaller steel BB has less velocity variation might be because it isn’t engraving the rifling, so it encounters no resistance, while the 4.4mm lead ball does.

Performance with 4.5mm lead balls
This was the big eye-opener! The 4.5mm Beeman Perfect Round balls are a true .177 bore size, and I suspect that the bore of the Drozd barrel, being rifled, is .177, too. There is no rationale for rifling a BB bore, only a pellet or lead ball bore. The only rationale for using a rifled barrel in a gun meant only to shoot steel BBs is because you have easy access to rifled barrels. It’s just easier to use what you have than to add another manufacturing process to make smooth bores. And, we know IZH makes several models of .177 pellet guns. That is another reason why I believe 4.5mm lead balls are correct for this gun But let’s look at the performance.

These balls weigh 8 grains even. They averaged 473 f.p.s., with a spread from 464 to 481. That’s FASTER than the smaller, lighter 4.4mm balls, with a tighter velocity spread, too. The muzzle energy comes out to 3.98 foot-pounds, making 4.5mm balls the most efficient ammo for this gun. I believe they get this efficiency from a tight bore fit that seals the gases behind the ball.

Hunting
I have read a couple of comments regarding hunting with the Drozd. With the low energy it delivers, I cannot recommend the gun for hunting beyond very small critters like mice and moles. I understand that the semiautomatic capability helps in a hunting situation, but it is not sporting to have to shoot an animal several times to get results.

Other considerations
All the velocity tests were done while firing in the semiautomatic mode. Because the Drozd is powered by CO2, the velocity drops as it is fired repeatedly. I waited for about 15 seconds between shots to let the gun warm up after each shot. Even on a very hot day, the velocity will still drop with repeated shots. The hotter the day, the faster the recovery.

The chief reason people have said to not use lead balls is they tend to jam when fired in the burst mode (3-round or 6-round bursts). One reader said 3-round bursts were okay but 6-round bursts produced jams. I will test for this in the future. In the past when I did accuracy testing, all my firing was semiautomatic, because that is the only way to get reasonable accuracy from a select-fire gun. I will therefore do all accuracy testing in the semiautomatic mode. 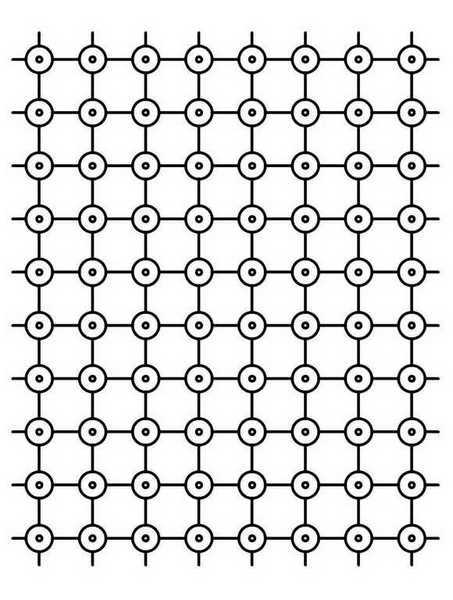