How many of you know the significance of today’s date? Here’s a hint – something very important happened a long time ago.

Normally this would be the final report on the Mendoza RM-200, because I’m going to talk about accuracy today, but there needs to be some further testing. I got good results, but they weren’t achieved the way I would like because I tried to test too many things at the same time. I tried to use a new scope to test this rifle and, though the scope worked fine, there were some complications that make it necessary to shoot more. However, I know many of you have been waiting for this, so I’ll tell you what I’ve seen thus far.

Barrel cleaned
The first step was a thorough cleaning of the barrel with JB Non-Embedding Bore Cleaning Compound. Even though the rifle is brand new, I know that rust from bluing and dirt and metal burrs left over from the manufacturing process need to be removed to get the best accuracy. If you don’t do this, the barrel will eventually get cleaned by simply shooting 500-1,000 pellets through it. I don’t have the time to wait that long, so I cleaned the bore.

Pellet sensitivity
I set up a target at 18 yards and started shooting with three pellets – Crosman Premiers, JSB Exacts and RWS Hobbys. The Premiers didn’t group at all, but they did teach me something very important about the RM-200. If I did not insert the pellet deep into the breech, it shot very fast and powerfully. If I did insert it deep into the breech, it lost all power. Apparently, the size of the Premier’s skirt is just a few thousandths bigger than this rifle’s breech, because the pellet popped into the bore with slight finger pressure. I had noticed this during chronographing last week, and you may remember that I got varying velocities. Some of that was due to dieseling, but it was also due to how the pellet was seated.

I got 4″ groups with the Premiers! That eliminated them from any further testing. The JSBs grouped about 2″, which also eliminated them. That left only the RWS Hobbys. They fit the breech very tightly, so I thought they might have a chance for accuracy – and they did. However, the scope issue caused me to shoot all my groups with open sights. Though the accuracy was very good, the rifle will do much better when I get a scope mounted on it – so that’s why there has to be another report. The scope issue was not a problem with the rifle, but a mounting problem with the scope I tried to use.

Hobbys did well
With RWS Hobbys, the groups shrank to 0.752, which is just over 3/4″. That’s shooting with open sights. A scope will measurably decrease even that kind of spread. Hobbys also tended to group about the same, time after time, which means they are consistent. That makes me wonder if there is an even better pellet for this rifle. If there is, it will probably be a fat bore-filling pellet that takes the shallow rifling well. That’s another reason for more testing, not just for the RM-200. Because all Mendoza rifles most probably use the same barrels, if you find the right pellet for one and you’ve found it for all. 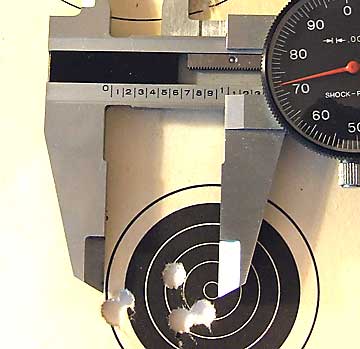 A good group for open sights at 18 yards. We don’t even know if the Hobby is the best pellet!

There was a clue that the gun was accurate. The factory sent a sample group laminated in a hang tag. Not only is the group a good one (with no indication of what distance it was shot) but the mere fact that Mendoza thinks enough of their guns to SEND a sample group lets me know they are proud of their airgun. So, I must look for the best pellet I can find.

The company sends this hang tag with a test group with every rifle. Impressive!

How did it feel?
I really enjoy the light cocking effort of this rifle. For a .22 with as much power as this one has, it cocks like a dream. It’s definitely an all-day plinking rifle. And, I really like the trigger. The two blades still feel odd, but the positive first stage and light second stage are a delight to use. When the gun fires, it’s pretty stable. There’s a small amount of buzzing from the spring, but it’s over quickly and the overall firing impulse is quite light.

Sights are good and bad
The fiberoptic sights are very clear, crisp and sharply defined. It was dirt-simple to get a good sight picture. The adjustments, on the other hand, are too crude for precision work. I would remove the rear sight and install a Mendoza peep sight in its place, when it becomes available.

A good little R7 substitute
Okay, that might be a little much. But, it’s a nice little rifle that puts me in mind of the classic Beeman R7. Oh, the R7 has the better trigger, but the one on the Mendoza isn’t bad. Many of the innovative features I’ve seen, such as the two-bladed trigger and the oil hole, make me think Mendoza really cares about their product. I’m yet not satisfied that we know the whole accuracy story, so please be patient…but this is a very nice little air rifle. 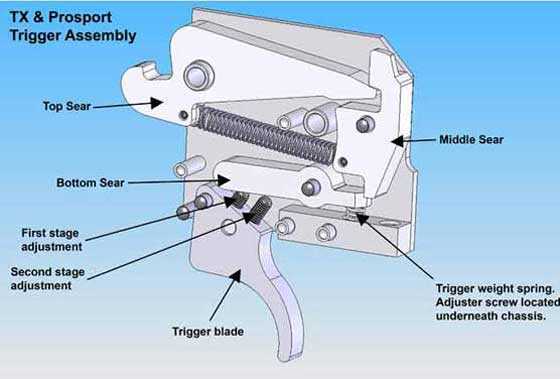 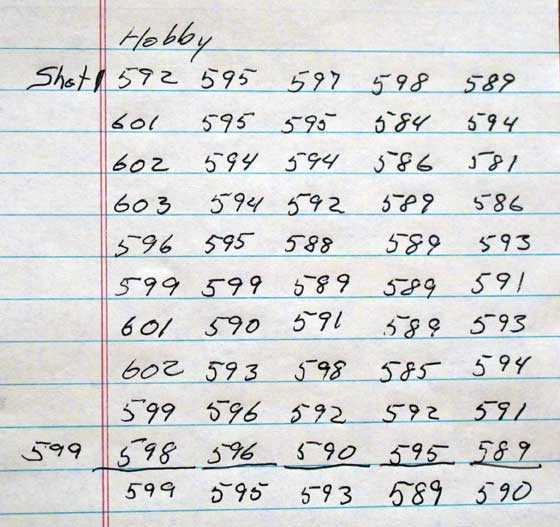