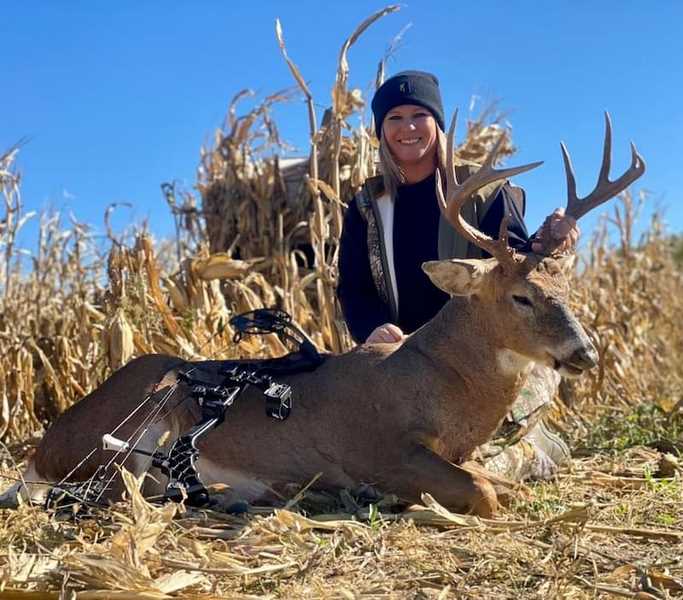 When even the wisest, most mature bucks are making mistakes, bowhunters can take advantage of some unconventional tactics to tag a trophy.

Bowhunters love to have a rut strategy set in stone several weeks ahead of time, but sometimes those plans just don’t pan out. If your best spots just aren’t producing the way you thought they would, go back to the drawing board. Rather than waste more of this precious time on areas that are dead, do some recon to locate fresh sign and some potential alternatives. Focus on areas with low hunter pressure and find your new favorite spot.

Conventional wisdom says to stick it out for all-day sits during the rut — a big buck could cross your path at any hour this time of year. And while maximizing your time in the field is a solid strategy, sometimes it pays off to move mid-day. Don’t spend 10 hours in a stand that typically only sees morning traffic. Instead, move to an ambush site where you know deer are traveling in the evening hours.

Get in on the Ground Game

Although the overwhelming majority of whitetail bowhunters sit in a stand — and for good reason — some have seen success stalking bucks during the rut. If traditional tactics just aren’t working, glass for a shooter and hit the ground in pursuit. This is the best time of year to get aggressive.