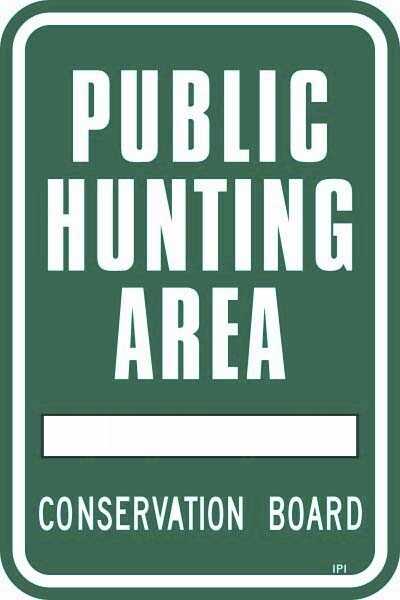 Taking to public land has become trendy over the last few years, with some bowhunters proudly tagging #publiclandhunter on every post. But is bowhunting ground open to all really worth the time and effort?

The quality, acreage, and pressure of public land greatly depends on where you live and hunt. In western states with lots of public land such as Wyoming or Colorado, getting into true wilderness away from the crowd is relatively easy. But in some eastern states such as Pennsylvania where hunter density is the highest, it can be more challenging to hunt without bumping into others trying to do the same.

The species you’re after and the tactics you employ can also factor into how good the hunting will be. Spotting and stalking elk is a far cry from lugging a climber into the woods for whitetail.

But even in the toughest states, you can still have success on public land.

If you don’t have any private land available to you for whatever reason, don’t be afraid to take advantage of this valuable resource.

6 thoughts on “Is Public Land Worth the Hunt?”