Today, I’ll venture into an unknown realm – BB gun accuracy. Most shooters feel that anytime a BB gun can keep five shots inside an inch at 20 feet, it’s doing pretty good! So, let’s see if we can learn to do better.

No ringers allowed!
There are some BB guns that can hit aspirin at 20 feet regularly – from the offhand position! The Daisy Avanti Champion 499 comes to mind. In fact, it is the 499 that inspired today’s posting, because it was developed with accuracy in mind. Before it was created in 1976, shooting coaches all around America pooled their knowledge to make a shooter out of the Daisy 299 – a regular BB gun that sported target sights. There was nothing special about the 299, but Jaycee coaches re-learned an accuracy secret that marksmen in Ohio discovered around 1850: if you shoot a round ball from a smoothbore gun, the closer the ball fits the bore, the more accurate it will be. I’ve read accounts where these gentlemen shot 2″ five-shot groups at 100 yards!

The barrel search
The coaches figured that if they could find the tightest barrels, their guns would be most accurate. And, from a conversation I had with one of them, that’s how it worked out. He told me the thing to do in those pre-499 days was to be “in” with someone at Daisy who would let you test dozens of shot tubes before buying a few. You didn’t have to live near the plant – just be prompt about returning the shot tubes you didn’t want. Daisy was very proud of the World BB Gun Championships, and they wanted to see kids do well.

Airsoft does it, too!
Let’s not overlook the fact that for airsoft guns, a more accurate barrel is always a tighter barrel. I know a sniper who insists he can hit a 12″x12″ target at 100 yards on a calm day. Of course, when you start using a tighter barrel, you also have to use the more expensive ground shot.

The results
A tight barrel could make the old Daisy 299 shoot half-inch groups at the regulation 5 meters. I’ve heard of some that were a little better. So the tight barrel really is the way to make a smoothbore shoot a round ball better. But what can you do if you can’t cherry-pick through shot tubes?

If you can’t make the barrel smaller, make the BB bigger!
There are a couple ways to do this. One is to sort through new BBs from different manufacturers until you find the largest BBs. Then, look through your BB guns for the one with the smallest barrel. Putting the two together should give you an edge up on the competition. Another tactic is to locate a supply of lead balls that are larger than BBs. I did this with a No. 25 pump gun, and I got groups of less than one inch at 20 feet. With steel, I was getting 2.5″ to 3″.

It’s all academic
With the 499 so available today, we don’t have to go through the gyrations coaches went through before 1976. In fact, this same information can be transferred to other types of guns, including the pellet guns we all love so much. The fit of a pellet to the bore of your rifle is also quite important. 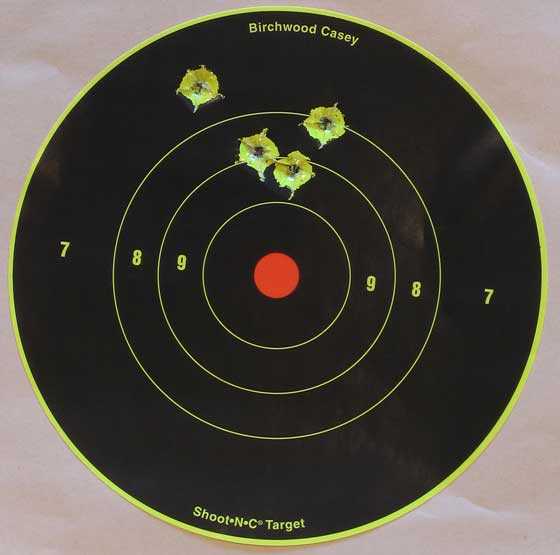 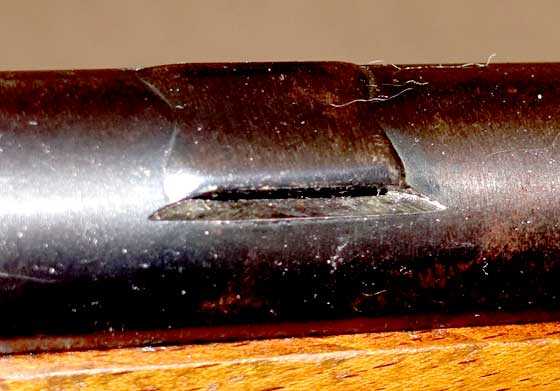