How barrel length affects velocity in a CO2 rifle

Before we begin, Dr. Mirfee Ungier has answered a question about scope parallax and and the wearing of corrective eyewear. Here is her report.

Contacts always have you looking through the optical center of  the lens.  However, depending upon the glasses prescription, turning your head to view the target off the optical center of glasses will induce a variable amount of prism.  The stronger the glasses, the more prism might be induced.  Typically, someone with a correction under about 2.5 diopters will not have too much to worry about until they get into advanced competition.  People with higher degrees of refractive error would be better off in contact lenses. It should be noted that protective eyewear, i.e. safety glasses, are not an issue and should still be worn.

I thank Dr. Ungier for her explanation. I hope this clarifies the corrective eyewear situation for scope users.

Today’s test report comes at the request of reader Kyle, who wondered if there would be a velocity increase if he changed the 14.6-inch barrel in a Crosman 2250 to a 24-inch barrel. I said there would be at least a 100 f.p.s. increase, but Crosman said no. They said the barrel on the 2250 was optimum for that airgun.

I told Kyle that Crosman knows their guns better than I do, but that I would look back at my airgun literature and see if I couldn’t come up with some test data for him that shows the relationship of barrel length to velocity. In the October 1994 issue of The Airgun Letter I found a test where Tom Gaylord had cut the barrel of a Quackenbush CO2 rifle and recorded the velocities as he went. I think this is exactly what Kyle is looking for.

The gun
The airgun Gaylord used is the Quackenbush XL, a rifle with a removable 7-ounce CO2 reservoir. It had a .22 caliber Crosman 2200 pneumatic barrel that was 20.125 inches at the start of testing.

The test
The rifle was shot at 76 degrees F with 80 percent humidity. The chronograph was an Oehler 35P and the muzzle of the gun was positioned 6 feet from the start screen. Ten shots were fired with each of two pellets at each barrel length. The shots were spaced 1.5 minutes apart, to allow the rifle’s temperature to recycle after each shot. When the barrel was cut, the muzzle was reamed with a tapered reamer to remove any burrs. Since this was just a test of velocity, no accuracy was tested, so crowning the muzzle didn’t matter. The test started with a full CO2 tank which was refilled when the barrel got to the 15-inch length. The reservoir had been perviously tested to give not less than 125 shots at consistent velocity.

When the barrel was cut to 12 inches, it was then shorter than the gas reservoir underneath and the velocity dropped like a stone. Gaylord thought the gas might have reflected off the reservoir at the muzzle and caused some interference, so he ended the test at that point.

Well, I’m glad I revisited these results, because I didn’t remember them as well as I thought. My prediction that increasing a 15-inch barrel to 24 inches would bump the velocity by 100 f.p.s. was clearly wrong.

The fact that the 20-inch barrel was slower than the 19-inch shows that you cannot keep increasing the length of a barrel and hope to get higher velocity with CO2. Also note that the barrel performed about as good at 16 inches as it did at 20, and 15 inches wasn’t far behind.

The valve/hammer/spring of every CO2 gun will give different results that are peculiar to that setup, and different barrels will also perform differently but this is the trend they will all exhibit. The point of optimum velocity will change as the setup changes, but the relationship will remain the same.

I have some thoughts about how barrel length affects velocity with pneumatics, too. Perhaps in a future post. 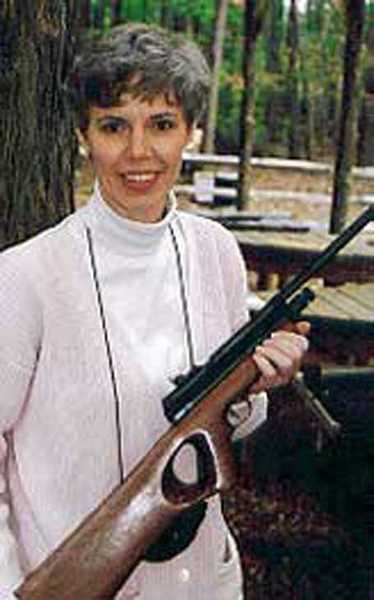 Who was Edith Gaylord?: Part 2 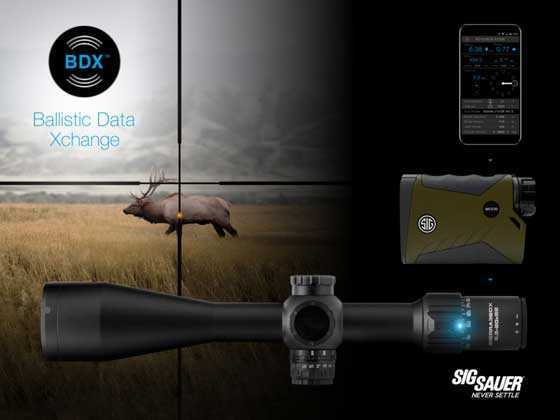