Are Archery People Snobs or Elitists?

As bowhunting and general archery participation continue to see an uptick, sportsmen who take part in these pastimes advertise their aptitude across social media and squeeze their accomplishments into every conversation possible. Do they think they’re better than gun guys — and everyone else?

Bowhunters only make up about a third of all hunters, and firearm sport shooters outnumber target archers nearly 3:1. The leading reason archery fans list for their weapon choice is the added challenge of this shooting tackle.

While masterfully shooting any weapon requires some degree of skill, archery demands a level of physical strength and prowess all its own.

Drawing back nearly half your bodyweight takes more muscle than pulling a trigger. And perfectly placing carbon on a wary whitetail 20 yards from your stand takes more stealth than throwing lead at an unwitting animal a football field away.

And as the legendary Fred Bear said, “You can learn more about hunting deer with a bow and arrow in a week than a gun hunter will learn in his entire life.”

Lumping all hunters and shooting enthusiasts together is akin to handing out participation trophies on field day. It’s just not all equal.

As a result, bowhunters call for hunting seasons separate from crossbows, keep exclusive trophy records, and hail their exploits as the highest level of sportsmanship.

They proclaim themselves elite athletes.

The reality is traditional archers typically think they’re superior to compound shooters who look down on crossbow users who still rank themselves above muzzleloader hunters who place themselves before the general orange army.

But the same can be said of sniper-like long-range shooters who turn a nose up at the average Joe firing his grandfather’s gun at a target barely 100 yards downrange.

There’s some extent of elitism at just about every level within the ranks. If you didn’t think your style of hunting or shooting is the best, why would you do it? Why wouldn’t you take pride in a skill you’ve worked hard to master? If you’ve struggled your way to proficiency in the hardest form of anything, don’t you want a little respect for the accomplishment?

So are archers snobs? Yeah, maybe a little. But haven’t they earned it?

If you’re a seasoned archer, don’t let anyone shame you out of wearing it like a badge of honor. 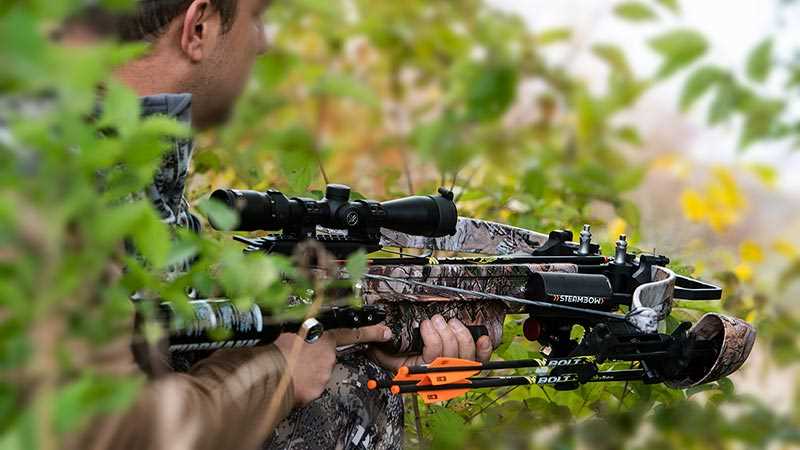 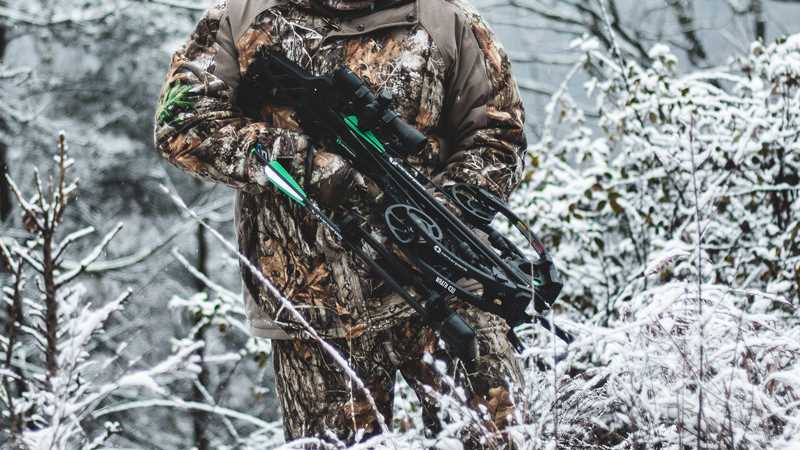 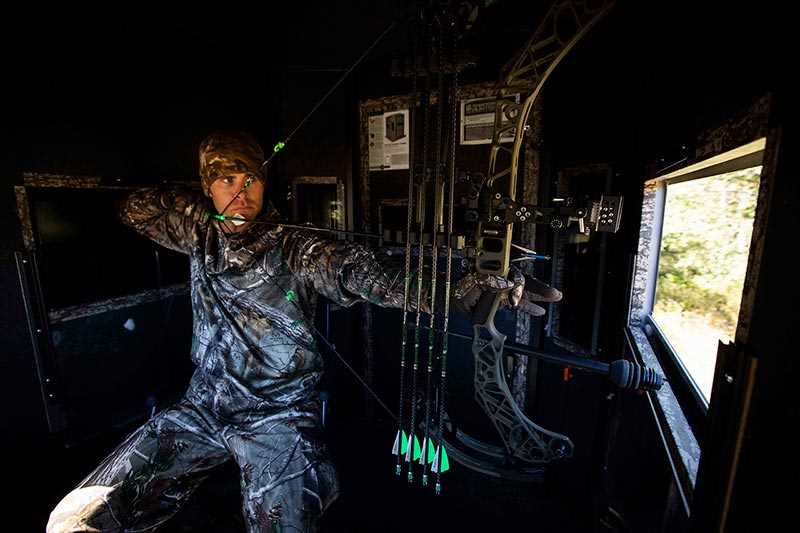 Heavy and Hard vs. Light and Fast