Most bowhunters know that finding food can be key to filling a tag in the late season. Rut-worn bucks will be in need of nourishment, so setting up near a late-season source is a great tactic. But beyond that, you can employ some strategies that might run counter to what you’ve always heard about hunting whitetails to up your odds in the late season.

Keep the calls. While many bowhunters pack away the buck-attracting tools post-rut, employing some of them in the late season can be beneficial. Rather than an aggressive snort-wheeze, rattling sequence, or buck decoy, you can try toned-down grunts or bleats as well as doe decoys to draw in bucks. They won’t work every time, but they’re certainly worthy tactics in the late season.

Move to the ground. By the late season, any lingering leaves that provided cover for your treestand have likely dropped. And as you shift to focusing on late-season food sources, you may not be able to find an ambush site that offers concealment 20 feet up. When you run into this issue, consider switching to a ground blind. Your setup will be more flexible while providing concealment — plus it can shield you from harsh late-season weather.

Get out in the worst weather. Extremely cold weather, strong wind, and major snowfall — along with high barometric pressure — will usually force weathered bucks to feed for survival. Although the conditions aren’t the most fun to hunt in, these brutal days can get deer on their feet during daylight hours and give you a rare opportunity at a late-season trophy.

Be selective about your sits. Just weeks from tag soup, a lot of hunters will go for broke before the season ends and overdo it. But during these final days of opportunity, it’s more important than ever to be strategic about when and where you hunt. Minimize hunting pressure and focus your efforts on days when conditions are prime for daylight movement. And always consider wind direction when choosing where to set up. 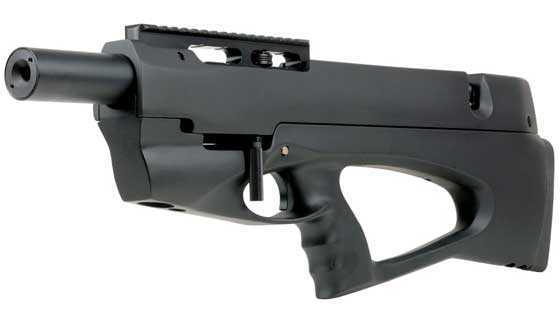 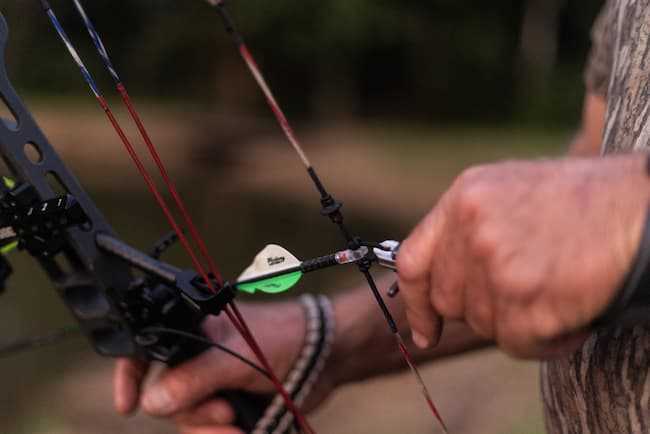 What Draw Weight Should You Aim for on Your Hunting Bow? 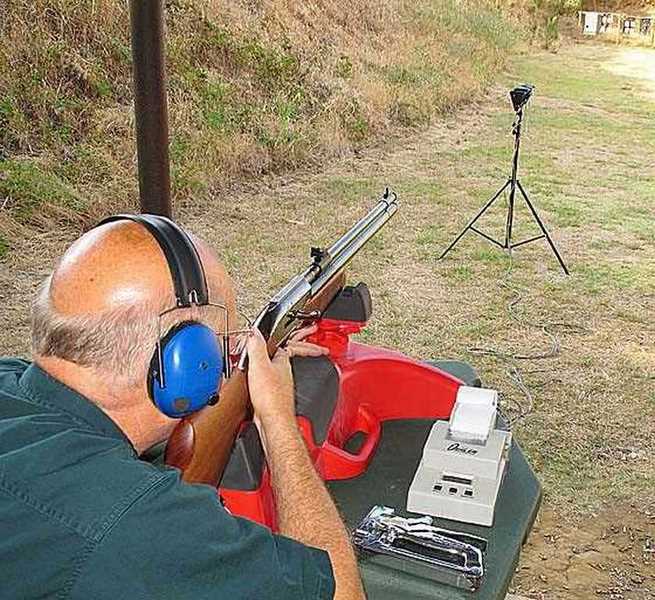