Just a reminder, there will be no new blog tomorrow as I will be celebrating Thanksgiving. There will be a new blog on Friday.

One good turn deserves another. The Seneca Dragonfly Mark 2 in .22 caliber has proven to be an exemplary multi-pump pneumatic rifle. If you have been reading this blog for several months you know my feelings about it.

Today I begin testing a .177. I won’t put this one through 16 different reports like I did its predecessor, but I will use that report series as my guideline. Hence you may expect the velocity-per-pump-stroke test and the accuracy test with the best number of pump strokes.

This is the second Dragonfly Mark 2 I have been able to examine closely. I’m pleased to say that the wood looks as even and fine as the other one. The metal finish looks even and nice, as well. All in all I can’t tell them apart, aside from reading the caliber on the receiver.

I have to confess I almost hoped this one would be difficult to pump, so I could see what some of you have talked about. But it isn’t. This one pumps just like the other one. I have to assume the factory has sorted out the pumping problem and resolved the issue.

I had to pump and shoot the rifle to be able to make those statements. I will also tell you now that the trigger on this one is nearly identical to the trigger on the .22. It’s single-stage, light, a bit vague and it went off before I was ready. This is a trigger I need to learn and get used to. Oh, joy!

So I pumped and shot again. I tried the trigger to see if there is a light second stage hesitation that I can feel. So far no joy, but I now know where to expect stage one to fire. It hasn’t taken but a couple shots for me to get back into the swing. I imagine I will have to do that each time I pick up the rifle.

Read the past reports

At this point in the writing I read all the past reports on the .22-caliber Dragonfly Mark 2. Well — I scanned them, at least. I discovered many things I had forgotten, and those things will help me plan for the test of this rifle. However, some of you readers own the .177 and I would enjoy reading your thoughts on pellets, pump strokes and anything else you think I need to know.

I think the tests that I did with the first Dragonfly were wise and saved me a lot of time. Even though I wrote 16 reports (so far), some of those were showing how to adjust the trigger, so they didn’t count against testing the rifle.

I will start with a single pellet to discover the rifle’s performance before I branch out and test different pellets for accuracy. At this time I’m thinking of starting with a heavier domed pellet, but I will listen to any advice you .177 Dragonfly owners offer.

I think I will pattern the next report after Part 2 of the report on the .22. For example, I saw a 41 f.p.s. INCREASE in velocity over a 10-shot string when I pumped the rifle 5 times per shot. I said then that the rifle might need a break-in. However, when I examined that string today I saw that only the first two shots were slower. But there were velocity changes in the pellets as I tested them over time. By the time I get to the velocity test with this rifle I will have many more than two shots on the clock, but I will still keep an eye on this condition..

I plan to test this rifle with open sights at 10 meters and again at 25 yards. I will use the 10-meter test to also gather the velocity numbers because I have the Labradar chronograph that can record velocity simultaneously while I am shooting for accuracy.

I will forgo the dot sight test and go straight to the scope. I plan to mount the Bug Buster 3-12X32 scope that worked so well on the .22 Dragonfly. It’s perfectly sized for both the overall size and weight of the rifle, plus it also allows the hand to grasp the stock at the pistol grip while pumping the rifle. Because this is a multi-pump you have to consider things beyond just the conventional task of mounting a scope.

That’s my report for today. You know all about the Dragonfly Mark 2, but this is a report on the .177-caliber version. It’s on the short side, so I’m waiting for you to tell me what I should be looking for. 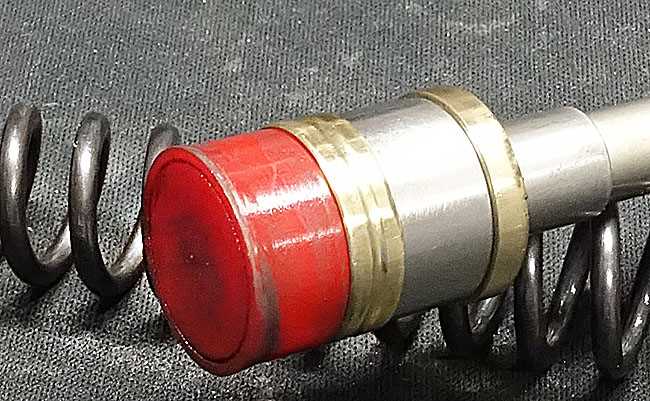 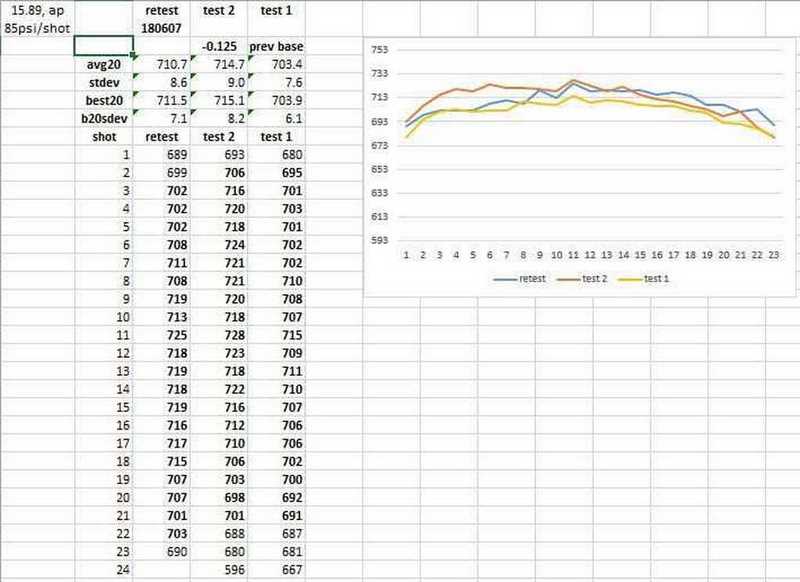 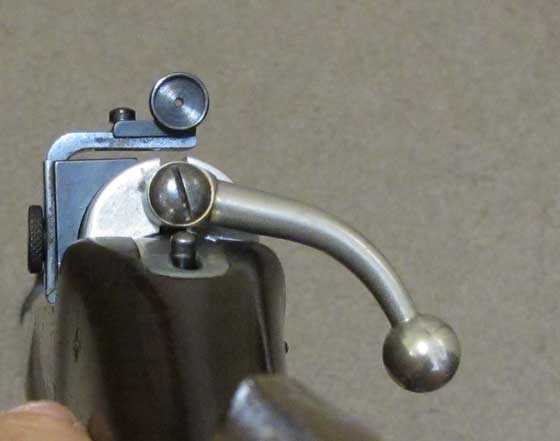