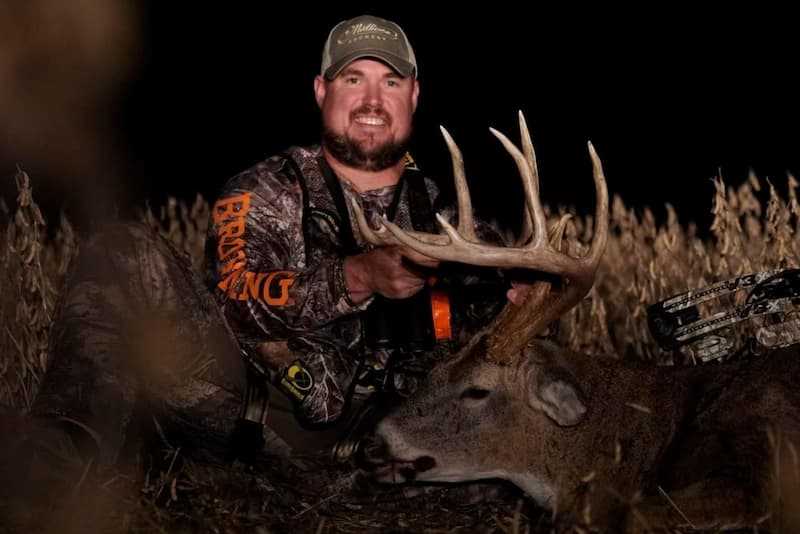 The period between peak rut and second rut activity presents extended opportunity, but hunters should adjust their tactics to make the most of this window.

Try to avoid both areas that have seen a lot of pressure over the past few weeks and days when hunting pressure will be at its highest. Still have some vacation days to burn? Hit the woods on a weekday — with the right conditions — when fewer hunters will be out. You’ll have better odds of encountering a wary buck without the competition around.

If you think sitting in a stand every day of the rut is tough on your body, just imagine how hard it is for big bucks covering miles on the move. After the rut, they’ll need to replenish what they’ve lost, so they’ll be on the hunt for food. They’ll also spend a lot of time hunkered down in bedding areas, so keep these spots in mind when choosing a stand site during the post-rut.

But Don’t Abandon Your Rut Sites Just Yet

During this time, bucks are primarily focused on finding food to recover from the rut, but some will still be searching for the last couple does in the area. So you can still give your rut stands a shot during the post-rut — especially if you observe late breeding activity or don’t have the option to set up near food.

Keep the Calls & Scent Out

Don’t pack away your lures and calls just yet. You could still draw in a buck on the move during the post-rut with these reliable tools. Don’t be overly aggressive but don’t be afraid to cold call either.