Home > Blog > Education / Training > How do you know if an airgun is accurate?

This question came in from Dave just yesterday. It’s a good one because it goes to the very heart of what many of us want – accurate airguns. While I won’t be able to give you a failsafe way of always knowing, I will tell you what my experience has been. It’s been right about 90 percent of the time.

I “profile” airguns and the countries that make them
Just like airport security in every country except the U.S., I do profiling. But, I profile airguns. I’ve developed enough experience with different types and brands of airguns that I can tell how accurate they will be before I test them. Let’s take Gamo, for instance. I have shot over 50 Gamo spring-piston rifles over the years, and they have all preformed very similarly. In fact, I was surprised when the CF-X turned out to be so accurate, because my experience had taught me not to expect it. But, I had also noticed earlier that the Shadow 1000 was more accurate than Gamos of the past; so, perhaps, Gamo is rifling their barrels a little better. That made an adjustment to my experiential database.

I also profile countries. China is the big one. Except for the BS4 target rifle and the SS2 target pistol, Chinese air rifles have always been disappointing. They have gotten better over the years, but not good. I remember when a Chinese rifle couldn’t keep five shots inside three inches at 30 yards. Now they are down to one inch. That’s an improvement; but I don’t expect the next one I test to be an aspirin-buster, because the Chinese haven’t shown that they can do it. I will be reporting on the Chinese B26 in a few weeks, so let’s wait and see where that one lands.

Argentina makes spring guns, and I’ve tested a few in the past few years and found them all wanting. I started with no expectations. After several tests, I’m now very suspect of any spring guns coming from that country.

This doesn’t mean I don’t test the guns with the best pellets and techniques I know. It just means I’m not surprised (most times) at the results. Am I biased? Of course! Show me a person who isn’t, and I’ll show you a robot.

What if you have no experience?
I have a lot more experiential guidelines, but enough with the profiling. What about a gun you’ve never seen before? How do you tell whether it’s accurate or not? First tip – stay off the internet and out of the chat forums! I have found people there making absurd claims about accuracy that they cannot back up with targets. One guy claimed to be shooting groups at a quarter-mile with a Crosman air pistol! That was obviously a kid trying to be funny, but what about the guy who claims to be shooting at 100 yards but is really only shooting at 50? A lot of people cannot estimate correctly, so I’d leave the talk alone and do the testing myself.

Make sure you have the best pellets and the best conditions when you test. That’s why you see me using the same pellets over and over and why I don’t use certain brands or types of pellets. It’s an experiential thing, again. I’ve tried those pellets in guns of known accuracy and found them wanting.

“What if a pellet is really bad in most guns but particularly good in an airgun that is itself usually a poor performer? How will you spot that?”

Pardner, you’ve been watching too many Disney movies! The chance that a lousy pellet will be golden in a lousy gun approaches zero. Lousy guns reveal themselves with poor groups when all the right techniques and best pellets have been tried. Anyone who says different is trying to sell something.

Actually shoot the gun
I took some criticism on the forums when I “tested” the Gamo CF-X without shooting it. I used my knowledge of past Gamo performance and look where it got me. When I finally did shoot the gun, it was better than I had expected. The only way to know if a gun is accurate is to shoot it and examine the results.

Dave, I hope this answers your question. The short answer is to test the gun, of course. Is there any way of knowing without actually testing? Well, my profiling trick works a lot of the time, but the truth is, no, there isn’t. 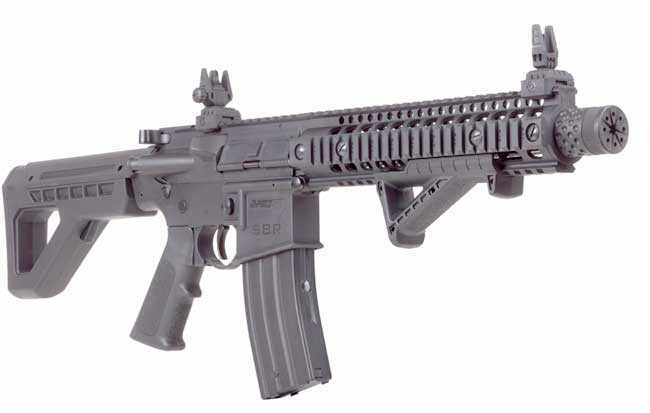 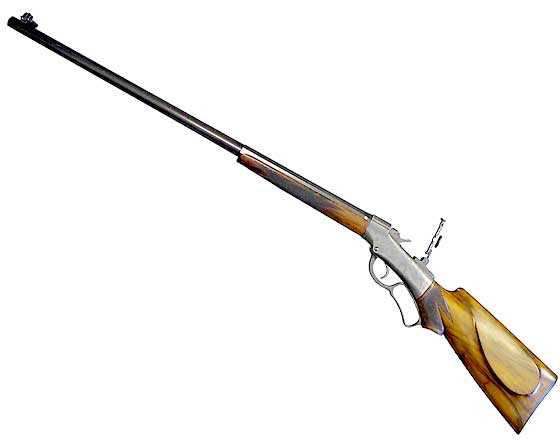