A reader requested this post, but in truth I really wanted to do it anyway. Pyramyd Air calls this kind of pellet trap the AGE Quiet Pellet Trap, but everywhere else it’s called a silent pellet trap.

Robert Beeman deserves credit for developing the silent trap back in the 1970s. He made it attractive, so shooters would be proud to hang it on their walls. And it was never cheap. Even back in the 1970s I believe they cost $39.00, which was a lot of money. Today they cost even more. So, what are they and are they worth the price?

How it works
The heart of the silent pellet trap and the thing that makes it work is a material called duct seal. Used in the heating and ventilation trade to seal air passageways, duct seal is a dense, semi-sticky material that may look and feel like modeling clay on first inspection. But modeling clay isn’t as dense as duct seal and cannot do the job of stopping pellets as well. What stops the pellet is the duct seal’s density and resistance to deformation.

The problem is, duct seal isn’t cheap! You buy it by the pound and it takes several pounds to fill a trap. My trap, for instance, is 6 by 9 inches and has 9 pounds of duct seal in it. That makes a depth of about two inches when the material was new, but now it has so many thousands of pellets buried in it that the depth is more like three inches.

Added insurance
When I built my trap I decided to back the duct seal with a steel plate. That way, if a pellet made it through all the material and still had some energy, a thin plate of steel would stop it from penetrating the back of the trap and doing damage. For the steel plate, I cut up a cookie sheet, which got me into eternal trouble with my wife, who apparently was not finished using that sheet. In theory my idea was good, but in practice it had a major flaw. 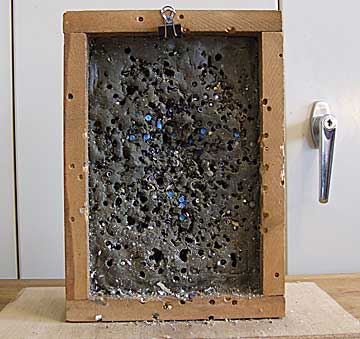 My trap is homemade and ugly, but it has been in constant use since new and it’s still working fine.

Do silent traps even NEED this steel plate? The answer depends on how you use them. I originally made my trap to stop pellets from guns producing 20 foot-pounds at the muzzle. The steel plate was included to give insurance against the few (I thought) shots that would be above that limit. In practice, however, I find myself using the target with guns that produce as much as 35 foot-pounds and it’s still okay. The reason why might surprise you.

A “seasoned” trap
In the beginning I tried to keep my trap clean and faithfully dug out each and every pellet that impacted the duct seal. Then I became lazy – or rather I was shooting so much that it proved impossible to keep up with the cleaning. Robert Beeman had written that if you let the pellets accumulate they would fuse into a large mass of lead that would be easier to pry out of the duct seal when the time came. What I found, though, was that they don’t really do that. They remain individual pellets, but they raise the overall level of duct seal in the trap! And what that means is that the old pellets become a layer of lead that help stop new pellets from penetrating. In other words, they make their own metal penetration shield.

A reader asked recently how many shots he could expect from a silent trap before it had to have its duct seal (the most expensive component) replaced. I told him my trap has about 50,000 on it and I still use it all the time. But I wondered whether he believed me, so I thought I’d show you all what a well-used silent trap looks like. 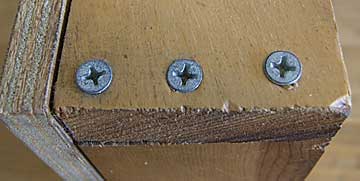 My trap is screwed together, rather than nailed. I felt it would better withstand the shock of repeated impacts. Note the slight gap between the backer board and the trap frame. There’s a steel cookie sheet screwed to the frame at that point!

I will finish this report on Monday. 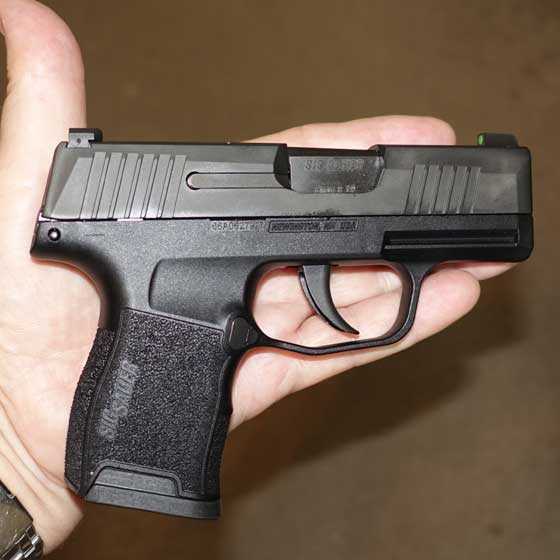