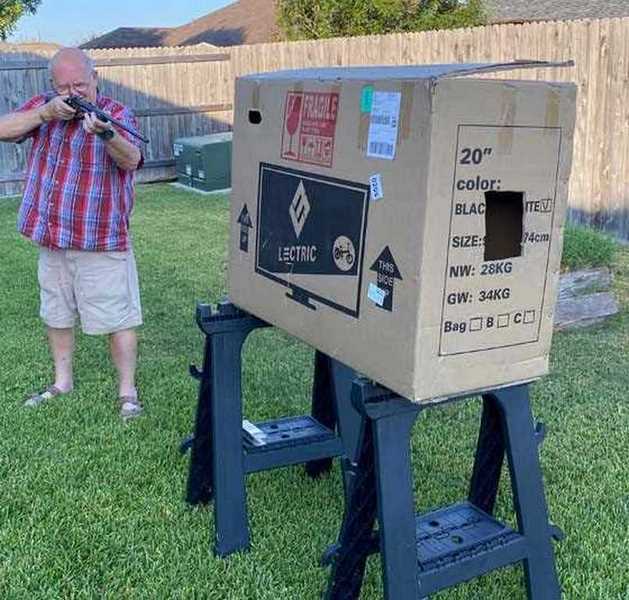 That gave me the idea that a large cardboard box might do the same thing for an airgun. And, with the recent exposure to the Ataman AP16, I thought the time was right to test my theory. So I played around in my garage, which is where my bullet trap is located and I discovered that the box has to be really big. Also, standing too close to the bullet trap made the impact of the bullet louder on the steel trap than I liked to make a good assessment. So I went outside.

The box I used is the one my electric bike came in. It’s three feet tall, four feet long and two feet wide. I cut small holes in each end of the box — higher on one side so I could shoot downward for safety.

How loud does it sound to you?

I asked my neighbor, Denny, to go into his back yard and listen as I shot. I fired a CCI CB Short from a Remington model 33 single shot rifle. That’s right — I shot a .22 rimfire rifle in my back yard. CB caps are not as loud as regular rimfire cartridges. Some of them don’t even have gunpowder inside, though many do! This cartridge fires a 29-grain lead bullet at 710 f.p.s., according to the label on the box. When I tested them years ago they really averaged 686 f.p.s.

I shot one outside the box and another with the muzzle inside. Denny said the one fired inside in the box sounded about half as loud as the one outside. But I knew that a subjective guess wouldn’t satisfy you guys.

I set up a silent pellet trap to eliminate the sound of the bullet hitting the steel trap. This rifle bullet was generating just under 30 foot pounds of energy, which that trap can easily handle. And I installed DBX, an app that turns your smart phone into a recording sound meter, on my smart phone to measure the sound.

I’m shooting the rifle outside the box. 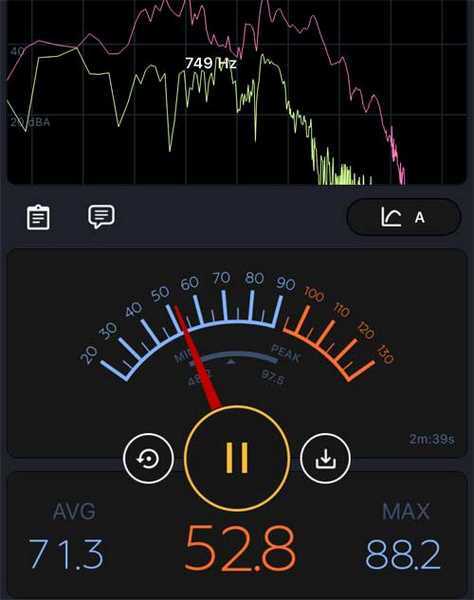 When the muzzle was halfway inside the box the sound dropped to 80.5 dB.

Acousticians tell us that there is a perceived doubling of sound for every 10 dB increase, so Denny was pretty close when he said it sounded half as loud. 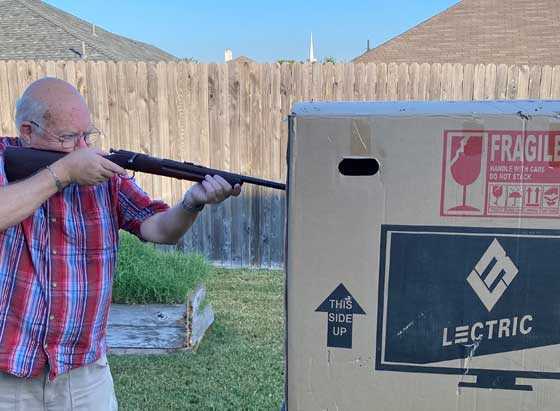 When the rifle’s muzzle is halfway inside the box… 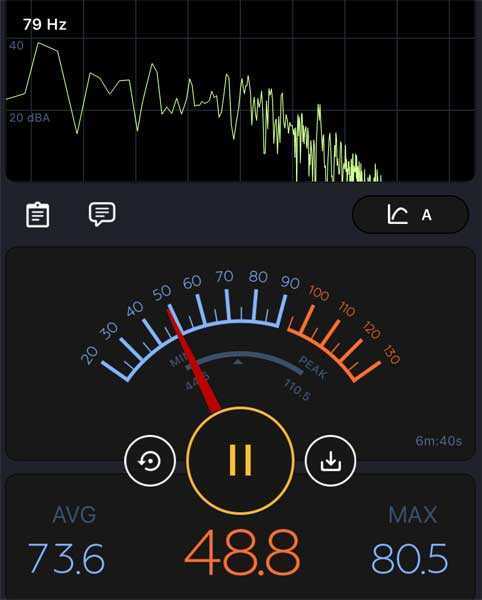 …the discharge sound dropped to 80.5 dB.

Next I tested the Atman AP16 PCP pistol. Outside the box it registered 104 dB. 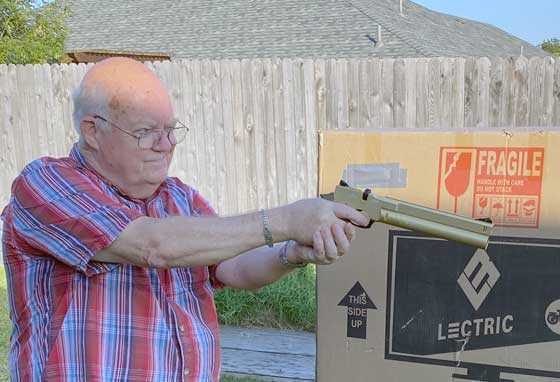 Outside the box the AP16 registered 104 dB on the meter. 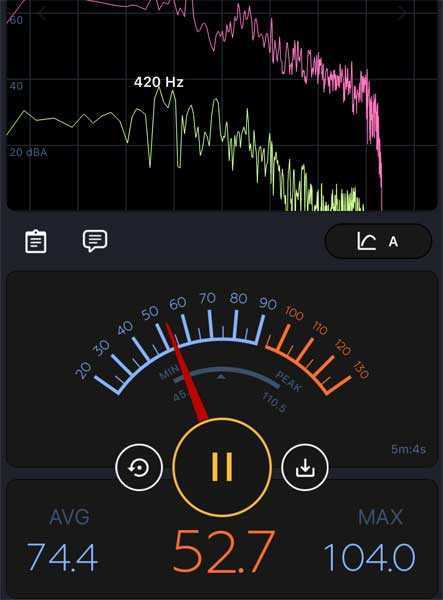 Outside the box the Ataman AP126 pistol registered 104 dB on the meter. Ouch!

Inside the box the AP16 dropped to 90.4 dB. That’s less than half as loud as before. 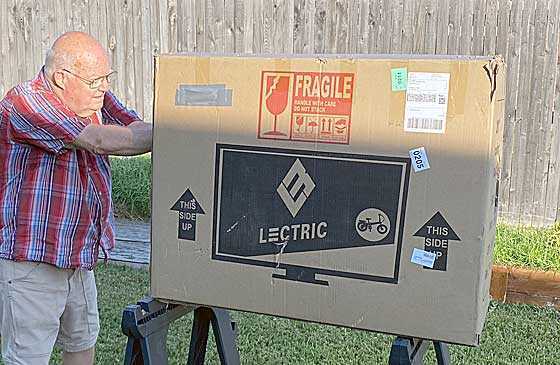 With the pistol’s muzzle halfway inside the box… 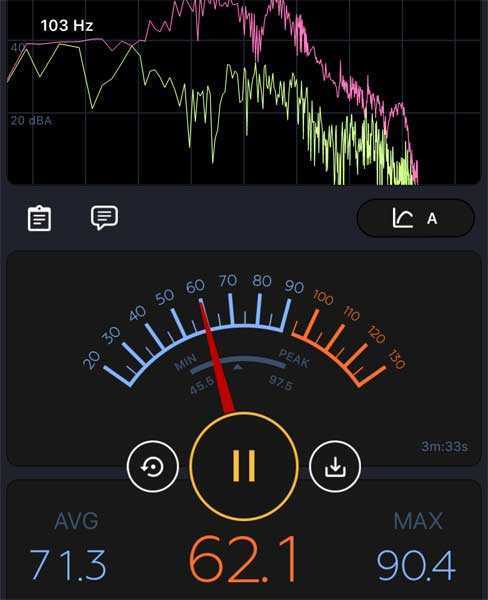 The box works as a portable silencer for louder airguns. It’s cheap and quick to make, but it has to be large to work well. Would it have worked even better if the box was lined with insulation? Probably.

I may use it for testing loud airguns in the future. If you give this a try, let us know how it works.

134 thoughts on “Back yard friendly”