Home > Blog > Education / Training > How to pick a spring rifle

Every airgunner, and I do mean EVERY, has asked this question at one time or another, “What should I look for in a spring air rifle?” After a few transactions and some experience with various models, you will get the hang of it, but a new person always finds the world of spring guns very puzzling.

A spring rifle must be COCKED
Cocking effort should be a major deciding factor. A lot of shooters want all the power they can get, but they forget (or perhaps don’t appreciate) that spring rifles have to be cocked. That usually means you have to supply the effort! The most powerful rifles, such as the Webley Patriot Export, usually take the greatest effort to cock. A Patriot takes about 50 lbs. of effort to lever the barrel down to the cocked position.

In contrast, a Webley Tomahawk will be much easier to cock. The rifle is only two-thirds as powerful, but do you really need the extra power? The Tomahawk is twice as powerful as any spring rifle made before 1970.

There ARE some compromises!
You want power AND easy cocking? Of course you do. Then look at the Diana RWS model 48 and its dressier cousin, the Diana RWS model 52. The sidelever cocking link reduces effort and still delivers a lot of power. It’s not as much as the Patriot, but the effort is 17 lbs. less, so you can do a lot more shooting.

The TX 200 MkIII isn’t as powerful as the Diana RWS 48 and 52, but it is even easier to cock. ALL the rifles I’ve mentioned are wonderfully accurate if you do your part. But, they’re not cheap.

When the price REALLY counts
If money is in short supply, don’t settle for a cheap gun – or you’ll never be happy with it and possibly sour yourself on breakbarrels in general. Buying used or remanufactured guns or checking the sale items is a great way to save money on a quality breakbarrel rifle.

The springer that requires NO work!
For the diehard couch potatoes, there is a perfect spring air rifle from Rutten. The Airstar Electric is cocked by a motor! The high-torque motor sounds like an impact wrench and is definitely not for the hunter, but it does relieve you of the need to cock the mainspring. There are only two of these remaining at Pyramyd, so jump if you really want one.

In a future post, I’ll go over the differences between the various cocking systems. 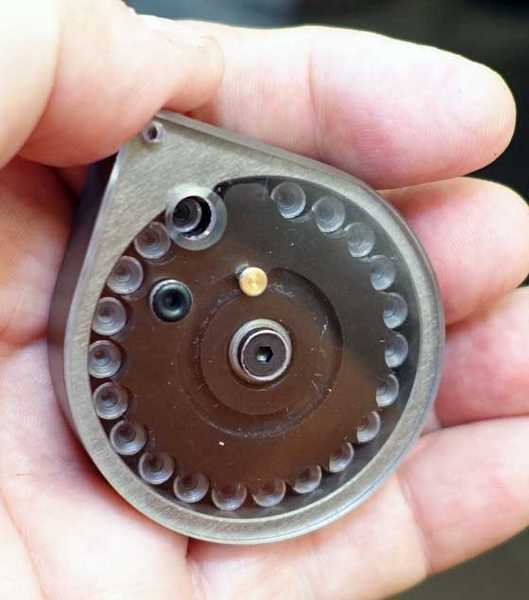 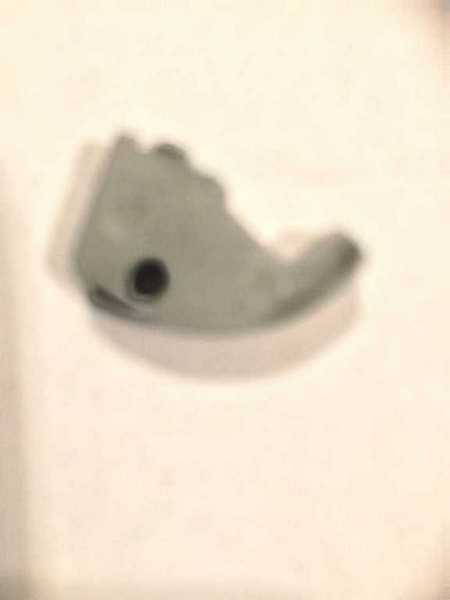