Let’s take a look at close-up detail shots. Before we do, another little tip about lighting your subject that will come in handy when doing close-up shots. It’s called painting the subject with light.

Yesterday I showed you how the scope mounts went on to the Ruger Air Hawk Elite rifle. What I DIDN’T show you was the trouble I had taking those photos. 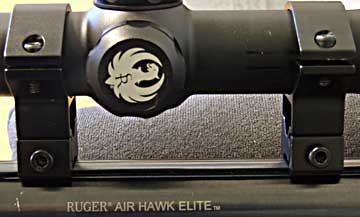 Initially the photo of the rings came out like this. 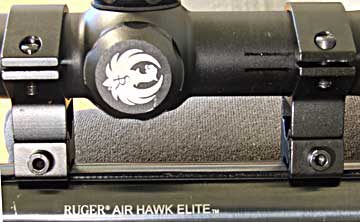 But when I painted them with light, they looked like this. Notice the extra detail that comes out in the mounts.

I didn’t take my time setting up the shot. As you can see, the rear ring got more light than the front, but the image that I painted with light looks far better than the one I didn’t. Rather than retaking the shot, which I would have done if the photo were going into a print publication, I accepted it when it was good enough. However, on the next shot, I adjusted what I was doing and improved the exposure. 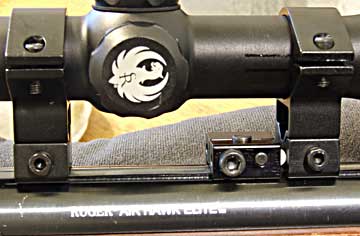 For this shot, I changed the direction of the light sweep, coming from the right instead of from the left. You can see the improvement in the evenness of the lighting of both mounts. This time, however, the specular highlights from the light blew out the Ruger name at the bottom. Gun companies don’t like it when that happens.

Close-ups
Now we’ll talk about close-ups. This will take more than one report, so I’m splitting it into two sections. I’ll tell you what will be in the second section at the end of this one.

Close-ups are called macros, and many good digital cameras have a macro setting. You saw the dime I photographed in Part 1, so you know what I’m talking about. You will have to focus very close to your subject, and lighting will become more of a problem but painting with light will help you.

If you have a film camera, you need a macro lens. I have a special Nikon 55mm lens that lets me make a 1:2 image. That means the image on my 35mm slide is 1/2 the size of the original subject. If I have used fine-grain film, I can enlarge that image many times, so a .177-caliber pellet can appear 6 inches tall and still be in sharp focus. If I want even more enlargement, I have a special attachment called a bellows that enlarges beyond 1:1. But that one eats light like crazy, and often I cannot get enough light on the subject to get the shot. That’s where Photoshop software comes in, but I’m not ready to talk about that yet.

Now I’m talking about digital cameras, only. The international symbol for a macro is a flower, so if you don’t have the camera manual anymore, look for the symbol that resembles a tulip. It will often show in the viewing window as a yellow symbol. On some cameras, it will be the opposite choice from a mountain symbol or the symbol of a group of people. Your camera also makes sounds, if you haven’t turned them off. There is a most familiar sound that your digital camera makes when the subject is in focus. If you don’t hear that sound, the image will be blurry. However, if you don’t shoot from a steady rest or a tripod, the image may be blurry even though it was in perfect focus. So put the camera in macro, use a tripod or steady rest and make sure the feedback sound says the camera is in focus. 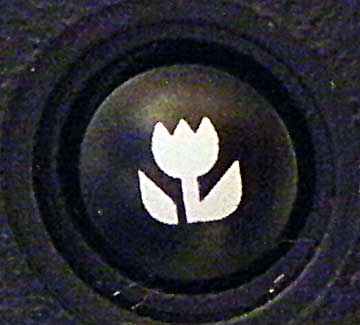 On my primary digital camera, a button is dedicated to the macro function. This photo was taken by my little point-and-shoot camera in the macro mode. I used a tripod. The button is 7/32″ across (5.5mm). That’s smaller than a quarter-inch. 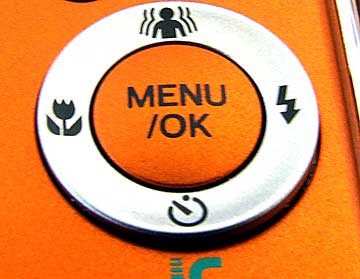 Next time
In the next installment, I’ll cover more macro tips, including these:

When you see features on the camera I use, you’ll see why I like digital photography so much and why I can do things that maybe you can’t. Don’t despair – my camera currently sells for as low as $335, so it isn’t a backbreaker if you need high-quality images. 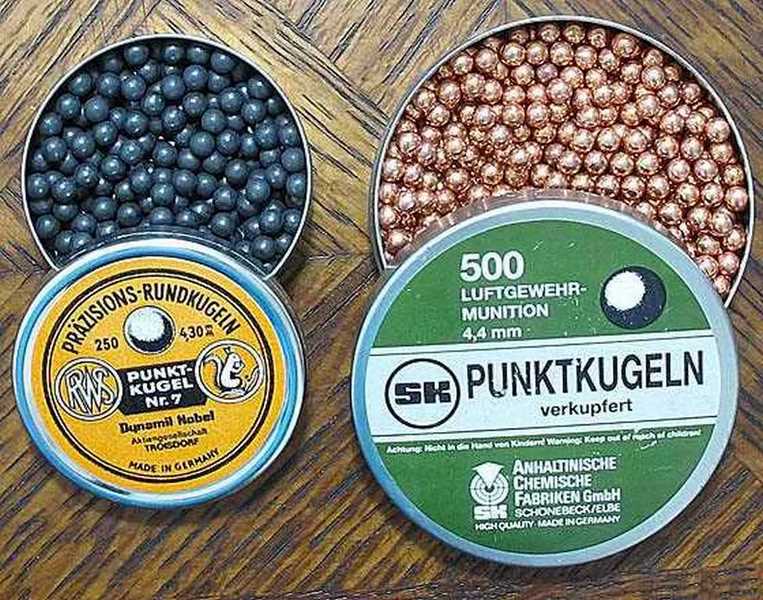 What is coming to the world of airguns?