Home > Blog > Flashlights and Optics > What cant does

Cant means the same as tilt. When a rifle scope is canted, it affects where the pellet will impact. If that was all there was, it would be easy to understand, but there are other reasons pellets don’t hit where we think they should. Some readers have been discussing this in recent days. So, before I address the subject of rifle scope cant, let me first address one of the other common problems with pellet accuracy and rifle scopes.

When a pellet is unstable in flight one common thing it does is spiral. This is not a scope problem, but it can confuse you when you are trying to resolve one. Let’s look at what a spiraling pellet does. 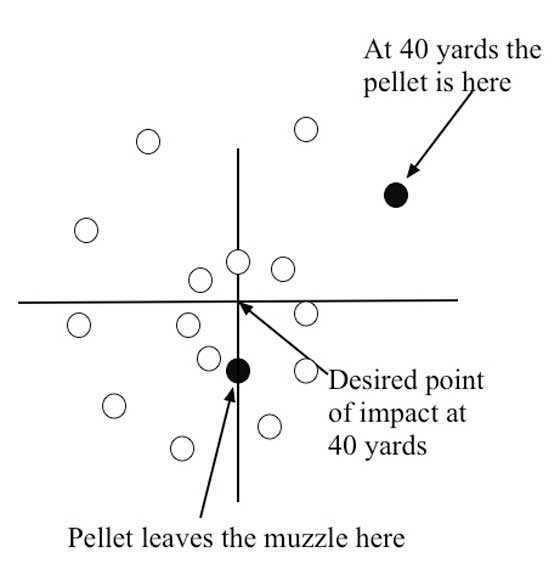 This drawing shows what the spiraling pellet looks like as it travels downrange.

Looking at the drawing above everything seems obvious and easy to see. But that isn’t what it looks like when you shoot. Instead you see something like this. 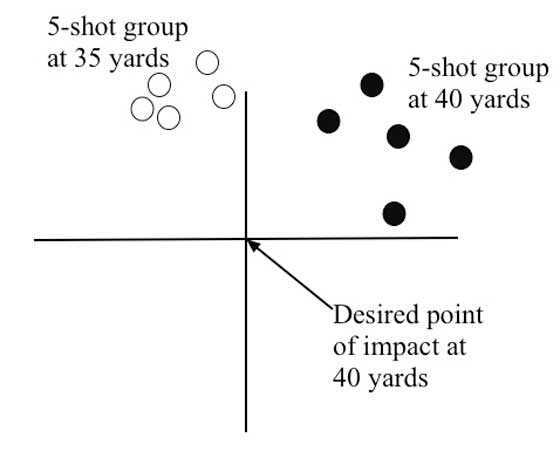 This is what you actually see. Most shooters will call this scope shift and never discover the real reason for the movement of the groups.

The effects of cant

This report is not about spiraling pellets. I just wanted to get that out of the way so I could talk about the effects of a canted scope.

Forget “level.” There is no such thing as level when it comes to a rifle scope. You can’t level a rifle scope because there is nothing to compare it to. What you can do is make certain the scope is in the same positional relationship with the bore of the rifle, shot after shot. It is your eye that has to be satisfied the scope looks level, shot after shot, and a scope level can help with that, once you get the scope snugged down on the rifle.

I was writing my newsletter, The Airgun Letter and I was also competing in field target matches. I noticed that because our course was set up on uneven ground, the shooters were fighting to stay level when they shot at the targets. From what I saw it was clear they were canting their holds by up to 3 degrees on some lanes. So I ran a cant test with my subscribers.

Several of us purposely canted our rifles in both directions while shooting at targets 50 yards away. I had them cant 20 degrees in each direction to make the effect more obvious. And it was! Let me show you some of the cumulative results of that test. 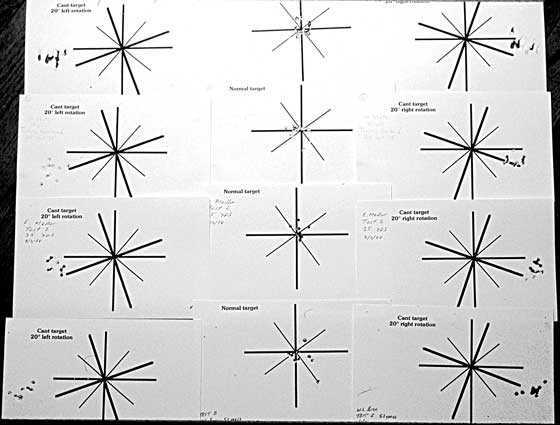 These are the results of 4 different shooters shooting 10 shots at each of three targets at 50 yards. Targets on the left were shot with the scope canted 20 degrees to the left. Same on the right. Center target shot with scope level. We used the heavy lines on each target to align our reticle.

When a scope cants away from the orientation at which it was sighted-in (notice, I did not say where it was level) the pellet impacts in the same direction as the cant. A right cant produces a pellet impact that’s more to the right than it should be. The pellet also drops away from level at the impact distance. The next drawing shows this very clearly. 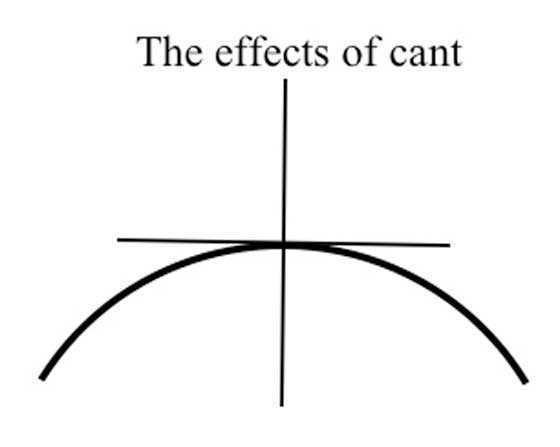 The heavy curved line represents where pellet will impact if the rifle is canted from its sight-in position. The farther the distance, the greater the curve.

Most shooters would never cant by as much as 5 degrees from level before they noticed it. I chose 20 degrees for the test to make the effect more obvious. But even a one degree cant has an effect on shot placement. Let’s now look at two groups that were fired with and without cant. 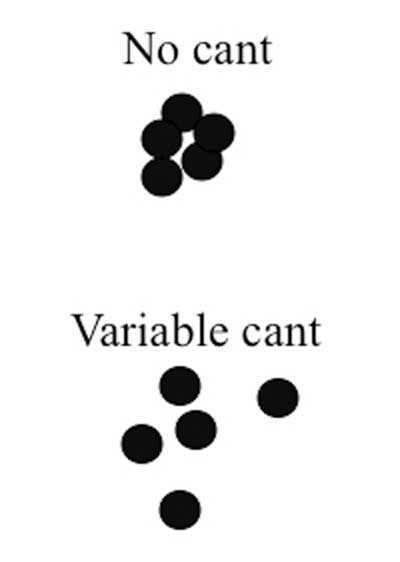 This drawing is representative of how cant affects a group. This is why it isn’t that noticeable. It just looks like poor accuracy. It’s easier to see at 50 meters than at 10.

Cant doesn’t always matter. To a hunter shooting in the woods, a fast rifle with a quick second shot is more important. The squirrel doesn’t care if the pellet lands 1/8-inch from the intended impact point. But to a varmint hunter busting prairie dogs at 300 yards, cant is very important.

Field target shooters are quite aware of the effects of cant because when they hit a pellet’s diameter off their intended impact point they may hit the side of the kill zone and lock the target in the upright position. Canting costs them points, and they are already fighting their own body’s stability. They don’t need a second problem.

I wrote this report after reading the discussion of the spiraling pellet. Ironically, as I was writing today I got a question about scope mounting and adjustment for optimum results. And I also thought about the number one problem with scopes, which is adjusting them too high because of barrel droop. I wanted to cover that today, as well, but it would have been an entire report of its own. So I had best do it that way at some future time.

Scopes are marvelous aids when they work as intended. But getting to that point can be challenging. 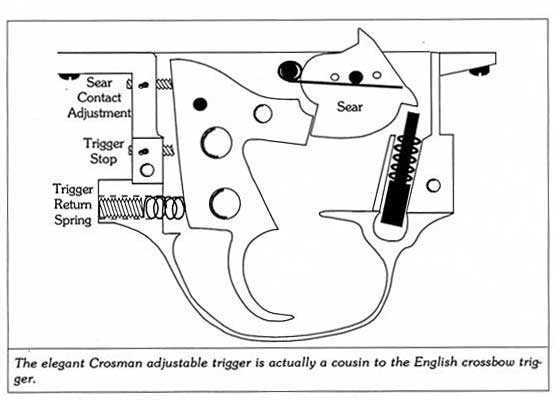