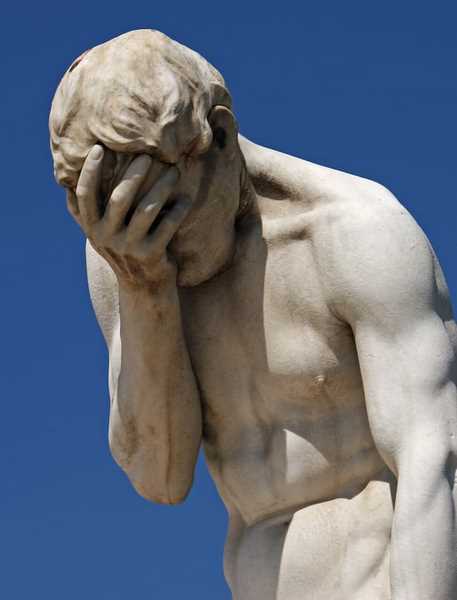 Sharing your hunting experiences on social media can be a good thing if you do it the right way. But these three pitfalls claim a lot of hunters and do more harm to the hunting community. And that’s why they drive me crazy.

Nothing turns off would-be future hunters and stokes the anti-hunter fire like a careless hunter-posted photo that disrespects the game.

Some hunters think it’s funny, entertaining, or edgy to plaster these inappropriate images all over social media. But all it really does is make the rest of us look bad and spark outrage.

Trophy photos that are overly gory or sexually suggestive don’t belong on social media. Never pretend to ride your kill or take off any articles of clothing for photos.

There’s nothing wrong with a respectful hero shot. Just keep it classy.

Some keyboard warriors just love to tell other hunters that their buck isn’t big enough, their form isn’t perfect, or their choice in gear isn’t great.

But a single photo can’t tell you the whole story or give you the right angle — and it doesn’t entitle you to bully other hunters. It could be a kid’s first deer, a new hunter learning the ropes, or the only tackle they can afford. And another hunter’s rude, unsolicited comment could keep them from ever trying again.

Unless you see someone doing something illegal or unethical, keep your snarky opinions to yourself.

Just Doing it for the ‘Gram

Whether they’re chasing likes, influencer deals, or free gear, some hunters seem to care more about their presence on social media than their success in the field. These attention-seekers will pull out all the stops — chronicling every second of the stalk, faking tears following a hunt, bragging about the impressive shot distance. But how many times do you think a buck walked by while they were too busy taking selfies?

Put the phone down and enjoy the hunt. Chase quarry instead of clout.

11 thoughts on “Top 3 Pet Peeves about Other Hunters Online”