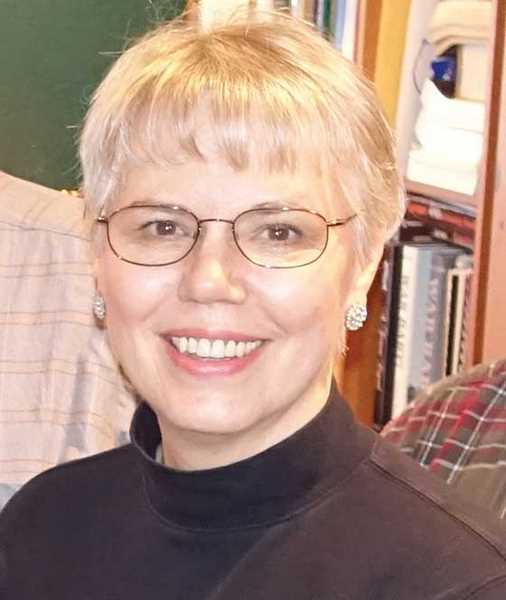 For starters, Edith was her middle name. Her first name was Inga — named after the aunt who sponsored her family so they could immigrate from China, where she was born in 1948. Yes, I said China! Inga Edith Gaylord was born in Shanghai, China in a Catholic convent that had been closed, due to the civil war that was raging across that country. Edith’s family lived during a time and under conditions that some younger Americans refuse to believe ever existed. read more