BSA's history dates back to 17th Century England when King Edward III was overheard lamenting the fact that his troops were being armed with guns from Holland. It was then that an agreement was reached between the English government and a group of well-respected gunsmiths from Birmingham entered into an agreement whereby the gunsmiths would deliver 200 muskets a month to England's military, and the Birmingham Small Arms Trade Association was born. It was in 1861 that this group of gunsmiths' successors formed a public company called The Birmingham Small Arms Company Limited, or BSA for short. Today, the BSA is one of the most widely recognized and respected brands, and they manufacture and distribute air rifles, hunting rifles, sporting guns, and accessories all over the world.

One of their high-powered air rifles is the BSA R-10 SE, which is an upgraded version of the BSA R-10 MK2. This beautiful air rifle adds a better regulator and a shroud system that has been updated which puts the R-10 SE into an entirely new class with the best air rifles available.

The R-10 SE features a Minelli Monte Carlo walnut stock, and while the stock has been finely oiled, you still get an amazing grip with the laser-etched holds on the grip and fore-end. The stock is fully customizable with a rubber butt piece that adjusts vertically and horizontally, as well as a 2-stage trigger. It is also one of the most accurate high-powered air rifles available thanks to the intricately machined, cold hammer-forged barrel. The updated regulator also keeps each shot consistent. One of the best new features on this air rifle is the updated shroud, which has a fixed suppressor to ensure your shots are twice as quiet as older versions of the rifle. You also get two magazines so you have to reload less.

It is rare to get such great performance and accuracy from an air rifle that is this finely crafted. If you're a serious PCP airgunner, this is a must-add to your collection.

BSA air guns also feature the Silentium suppressor. Shooting has never been this quiet! The SILENTIUM is BSA's latest and most technologically advanced noise reduction system to date. Integrated into the muzzle of each rifle barrel SILENTIUM allows the pellet to pass freely while effectively reducing the majority of noise expansion. This clever new design dissipates significantly more sound than ever before through its internal air chambers, thus suppressing noise expansion up to 82% when compared to standard muzzle report.

BSA's Silentium suppressor is featured on their air guns and is a unique technological advancement in noise reduction. This system is integrated into the muzzle of every BSA rifle barrel. The SILENTIUM system reduces most of the noise expansion as pellets pass through the barrel. Its internal air chambers dissipates the sound significantly - up to 82% in comparison to the muzzle reports of other similar rifles.

Showing items 1-6 of 6
Sort by: Featured 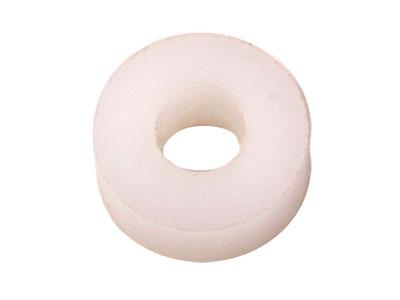 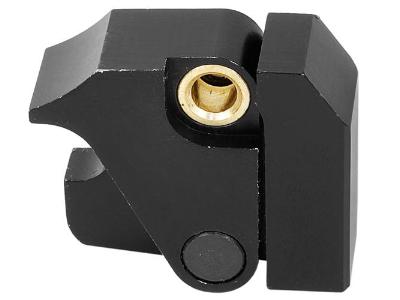 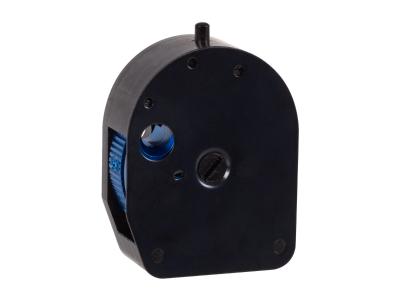 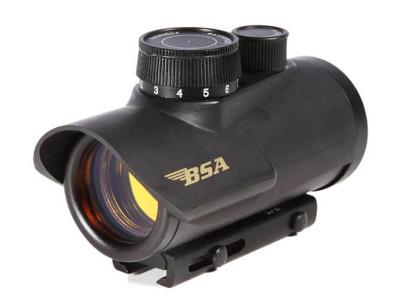 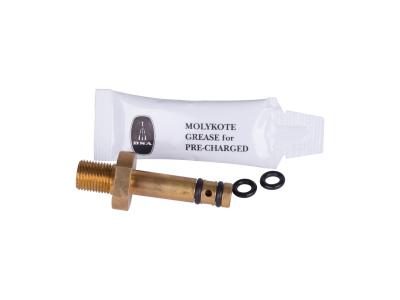