Based in Herstal, Belgium since its foundation in 1889, FN Herstal has long been an innovative producer of state-of-the-art weaponry. Producing everything from small-caliber pistols to .50-cal heavy machine guns, FN Herstal supplies weapons and weapon systems to law enforcement, military and special forces units all over the world. Their weapons include a wide range of applications from less lethal to the most advanced integrated weapon systems on the planet.

If you're a hardcore airsoft player, consider the FN Herstal P90 electric airsoft rifle. This compact gun has incomparable mobility for cqb airsoft skirmishes. It is a semi/full automatic rifle and comes with a top Weaver/Picatinny accessory rail for rifle scopes. It has a full metal gears/gearbox to optimize each shot. The FN Herstal trademarks are engraved on the receiver just like real firearm. It holds 68, .20g BBs in its mid-sized magazine and shoots them at 370-400 fps. The P90 also has an adjustable hop-up unit to improve long-range accuracy on the battlefield. It comes in black or tan.

For airsoft pistols, you can't do much better than the FN Herstal FNX-45 Airsoft Gas Blowback. Years in the making, the actual FNX-45 firearm is used by the U.S. Joint Command Pistol Program and well-known for surviving in harsh combat conditions. This replica shares the same tough spirit as the real firearm. You get an all-steel frame, blowback and a Picatinny accessory rail. You will have a hard time telling it apart from the original.

You can also choose the FN-SCAR-L Sportline airsoft air rifle. Originally designed for the U.S. Special Operations Command (SOCOM), the actual assault rifle is in service in over 20 countries. Now available for airsoft gunners, the FN SCAR-L is totally modular and comes with a long Weaver/Picatinny accessory rail. For tactical enthusiasts, it has Weaver mounts on the side and bottom for just about any combination you want of flashlights, lasers, or even a grenade launcher. It has 2 massive 350-round magazines for .20g BBs and fires them at up to 380 fps.

Each rifle features an adjustable stock so you'll have no trouble finding a comfortable hold. Just like the real thing, each stock folds up for more close quarters combat and easy storage. An adjustable cheekpiece ensures a custom weld.

Check out the wide selection of FN Herstal airsoft guns you can buy at Pyramyd Air! 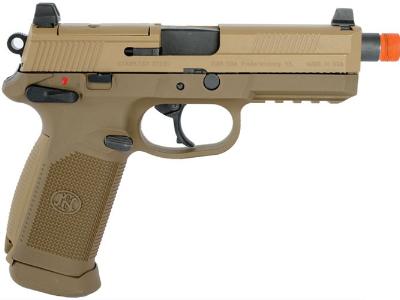 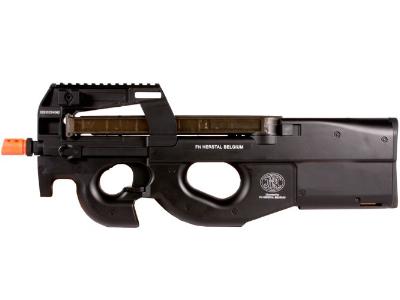 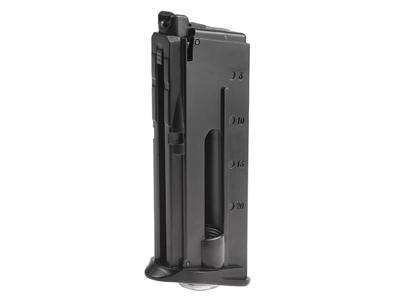 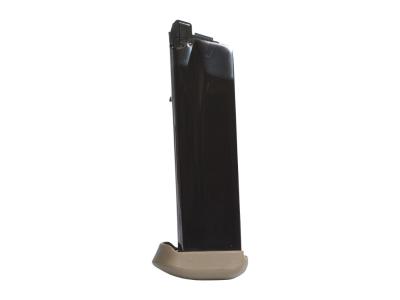 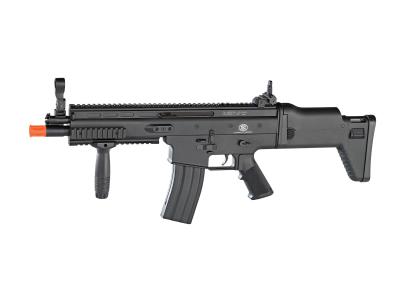 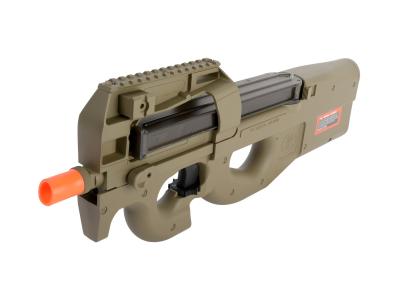 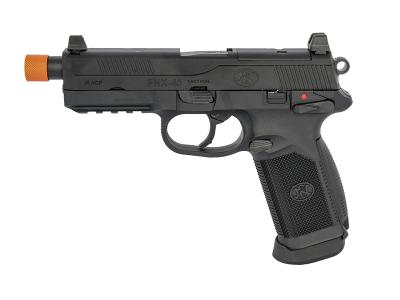 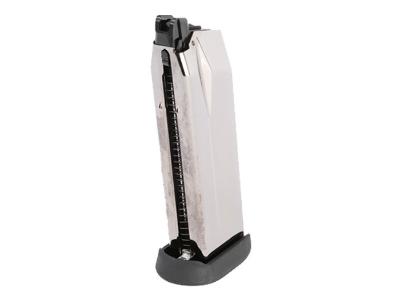 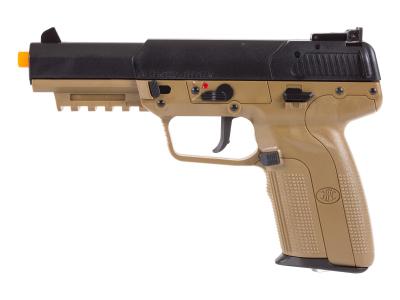 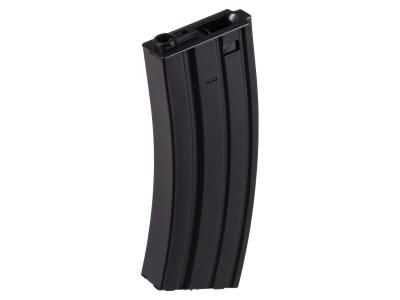 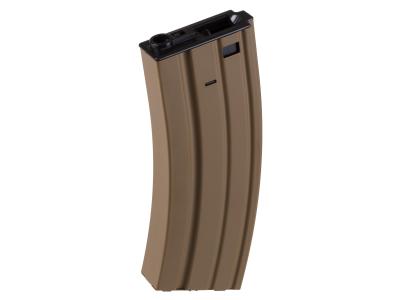 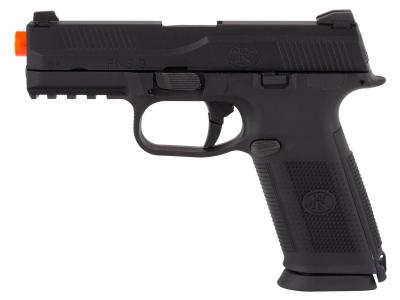 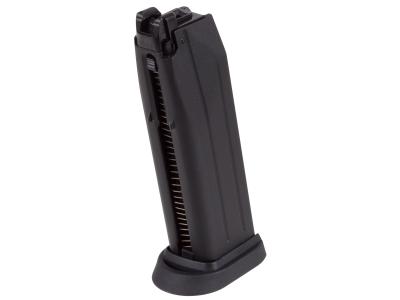 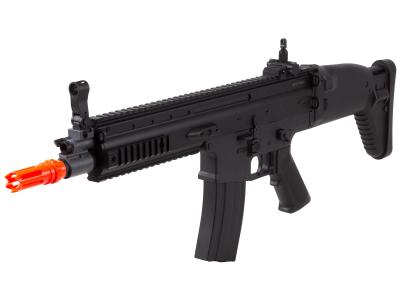 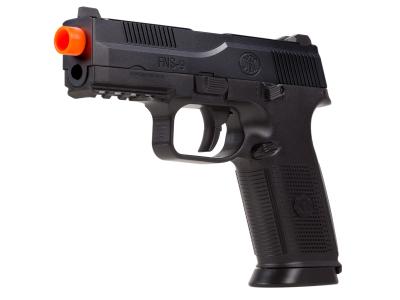 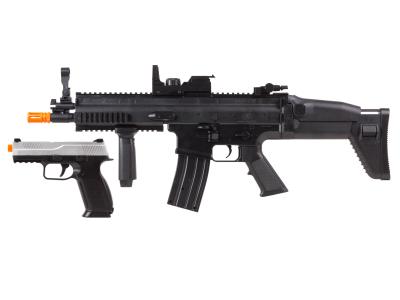