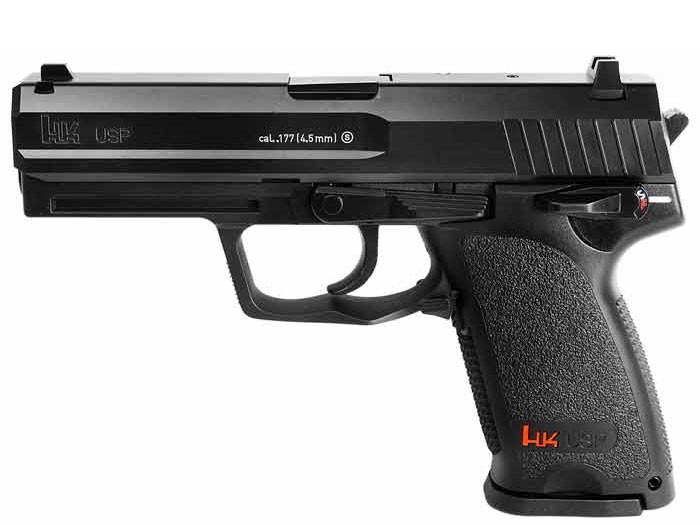 Very realistic and powerful it has amazing accuracy.This gun is very efficient when it comes to co2 since it isn't blow black, I got around 170 shots which is pretty good.

The trigger,its a little heavy but you get used it.