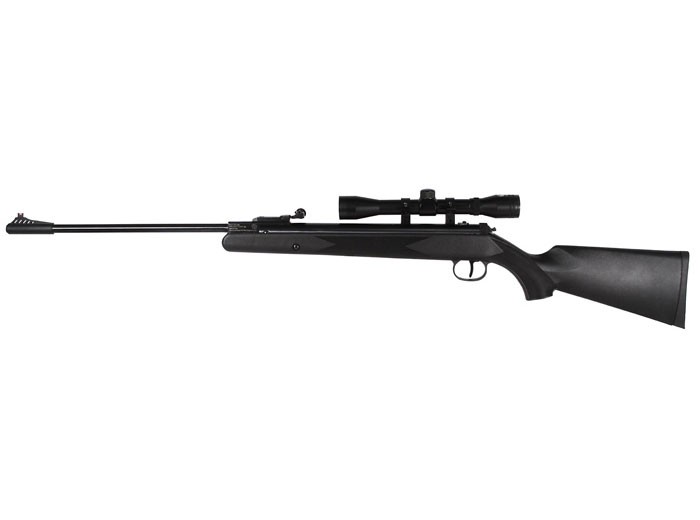 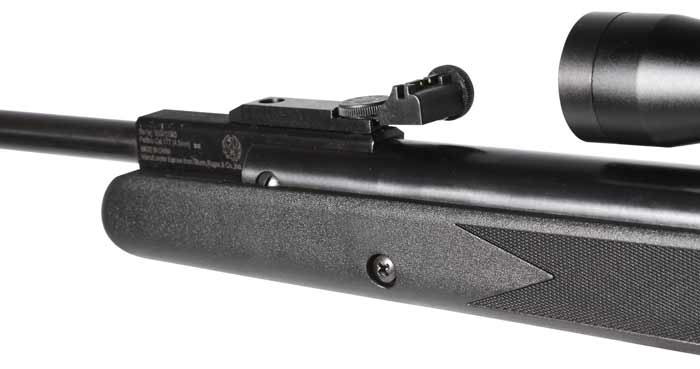 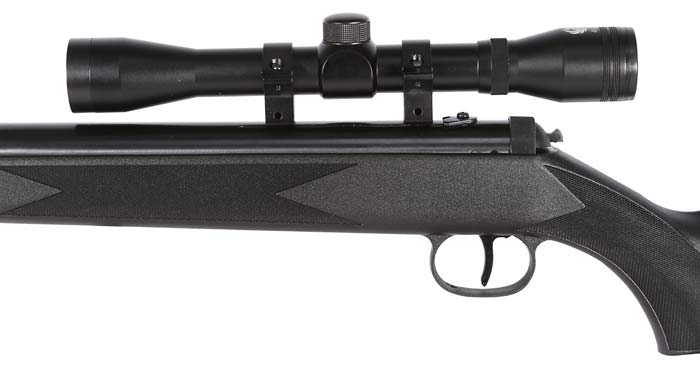 See other products by Umarex > Ruger

Click on the AMMO link for suggested pellets. Click on the ACCESSORIES link to select targets, traps, safety glasses and more!

See other products by Umarex > Ruger

I like the safety it has a real good feature you cock it it goes on safe everytime.

I had a had time sighting this gun in. I tried lots of different pellets, 3 different scopes, nothing seemed to help. I have mine a make over. I replaced the stock, tuned the gun up, threw out the scopes rings those totally sucked and rescoped it and it did turn into a decent shooter. But I don't recommend doing what i did your Probably better off buying a better quality gun but I shoot everyday and work on guns all the time so having the parts, knowledge and a little bit of time i guess that's up to the airgunner to decide.

Regrettably.... NOTHING. I purchased the gun in the morning....and spent the rest of the day on the range with it, trying to sight in, and get to know the gun.....wasted day.

-Supplied scope is terrible..... if you're going to offer a "quality" air gun, at least include a serviceable scope -Most of the screws on the gun were loose when doing my unboxing inspection

-Here's the last nail in the coffin for me..... At shot number 29, I broke the barrel/cocked, and the detent & spring launched out of the breech! Smacked me in the shoulder, and went bouncing away. After a while of searching..... I found the detent ball and spring..... and tried to reinstall.... no dice. The "crimp" area that should hold things in .... were not as it should be. Boxed it up, and returned for a refund. Umerex IS NOT doing Ruger justice.....using the Ruger name on this product. I own the Ruger 10/22 C02 gun, and love it....but this one is a seriously flawed dud, and I will steer clear of Umerex produced break barrel guns.

Looks well made and ready to go. Seems like a good choice for a new shooter.

Not much, Shot 3 shots before cleaning it. Had some dieseling on those shots. Cleaning took care of that.

Only have shot it a few times so far as it was my 12 year old grandson's first gun!! In the basement offhand at 10yds he was shooting about 1" groups with an hour of practice. Shot smoothly with a fair trigger pull. We will be off to the range early next week when we can really test it!Shot 3 shots before cleaning it. Had some dieseling on those shots. Cleaning took care of that.