This is the second in the series of how long airguns last. The first post dealt with spring guns, and we saw that they can last for centuries, with care. CO2 guns are different, though, and this post is larger to discuss all of them.

CO2 guns are different
CO2 guns span a wide range of construction methods, and some of the modern ones will be hard-pressed to last. Let’s start with the oldest types and work our way forward to the most modern guns, with observations on longevity along the way.

Giffard was first
Paul Giffard was the first successful maker of CO2 guns. In the 1880s, he converted some of his pneumatic guns to operate on carbonic gas (CO2) and began selling them in both 8mm and 6mm calibers. They had removable tanks that held enough liquid for 150 shots.

Giffard guns are still in operation today. All their seals have all been replaced. There’s a specialty aftermarket parts supply for them, but their owners don’t shoot the guns that often. It’s more of a “gee whiz” thing than an actual airgun in demand. But, the point is that the guns still work.

Swedish Excellent
In fact, Crosman was not really the second company to market CO2 guns. Sweden’s Excellent company made CO2 guns as early as 1909, and the Swedish military looked into their use as trainers in 1910! So, a lot of water passed under the bridge before Crosman began their experiments with the gas in the 1930s.

Crosman
When Crosman came on board, they made up for lost time. They had working gallery gas guns prior to World War II, but the war effort stopped the recreational airgun industry cold. The OSS purchase of several thousand Crosman pneumatics for use in Asia was the only significant wartime airgun contract they had.

Crosman CG was a gallery gun made to use WWII surplus CO2 tanks from large life rafts.

After the war was over, though, Crosman rebounded in a big way, and CO2 was at the forefront. Now, this post is about longevity, not the history of airguns, but the methods of construction in the 1940s and the early ’50s were not that much different than they were in Giffard’s day. Perhaps, they used some brass and aluminum instead of steel, but brass doesn’t corrode with water as easily as steel. It’s even better for a CO2 gun, where condensation is the name of the game. All those guns can be rebuilt today and will continue to function for hundreds of years. If they’re kept charged with CO2 all the time, they last for decades. to this point, CO2 guns are very long-lived.

The cheapening of the 1950s
In the ’50s, industry around the world was scrambling to make consumer products cheaper. That was when Daisy turned from wood to plastic and from blued steel to electrostatic paint. It was also the time when a number of small manufacturers decided to get into airguns, and they used modern production methods to lower their costs. The Schimel pistol will serve for this discussion. Schimel made guns with zinc diecast parts – what we call potmetal today. They are complex shapes that are difficult to machine. When one fails, making a replacement isn’t economically feasible.

A second problem zinc parts have is that they bond with other metals through electrolysis over time. So, there are Schimels that cannot be fully disassembled any longer. I’ve used Schimel as an illustration, but there are dozens of CO2 guns from this timeframe that are in the same boat. 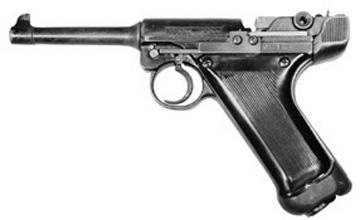 The Schimel was made of cast zinc parts that lacked strength. Over the years, they’ve failed and/or welded to steel parts. Either way, the guns are next to impossible to repair if these parts are missing or broken.

Other guns of the 1950s are made of steel, such as Crosman’s model 150 pistol and their 160 and 180 rifles. These will last as long as the Giffards. A day may come when 12-gram powerlets are no longer available, but any of these guns can easily be converted to use bulk gas.

More on this subject tomorrow. 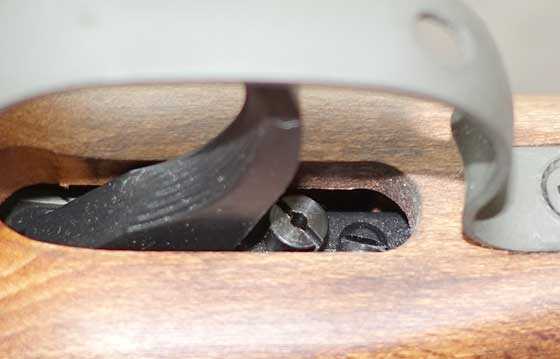 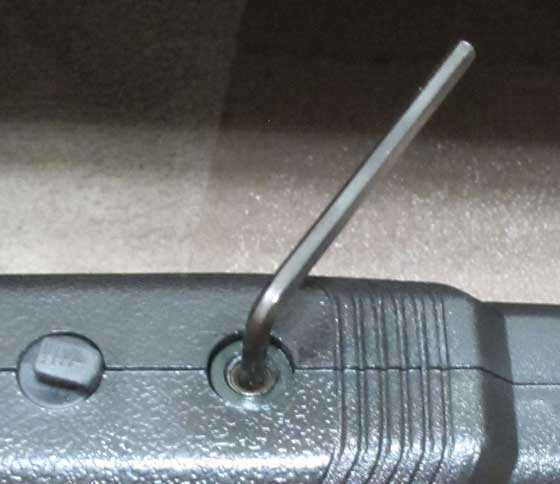