I was in traffic this morning and a heard what sounded like a hot rod accelerating rapidly. It turned out to be a new Mustang with a loud exhaust and a 4-speed manual transmission. And it wasn’t going fast. We were in moderate traffic, yet this car sounded like he was flat-out and burning rubber. Except as slow as he was going (35-40 mph) it was impossible to burn much of anything except daylight.

Then it dawned on me. Ford made that car with a muffler that sounded like it was hell-bent for leather while the car was obeying the law. In other words, it was a wannabe car! Back in the 1960s cars that sounded like that were burning serious rubber and sliding all over the place because their rear ends had lost traction. Little Billy was playing hot rod in the GO-TO-WORK Grand Prix this morning!

That got me into a discussion with my neighbor, Denny, who was driving the truck I was riding in. He agreed that the new Mustang sounded bad, while it was still obeying the law. I said to him, “They don’t build ’em…” and the discussion was off and running.

Yessir — they sure don’t build them like they used to. Today they don’t burn oil, they don’t have to have their points set every 10K miles, their valves never need adjusting, valve guides don’t wear out, they always start (unless they don’t, and then you have a real problem!) and they don’t leak oil.

Sure they’re made from  thinner metal today, but unless you live in the rust belt they don’t rust out.

Yes there is a lot of plastic in them, but even the big cars (big for today, that is) get 20 miles per gallon or better — not the 10 mpg our land yachts got in the 1960s

Ball joints and tie rod ends last without greasing. I can’t remember when I last saw a Zerk fitting. I don’t even own a creeper. Shock absorbers last past 100K miles. Upholstery doesn’t get torn up from sitting on it. I have lived through all of that in the 1950s and ’60s and we don’t have it today. Stuff lasts — until it doesn’t.

They don’t make airguns from wood and steel anymore. Nope, there is a lot of plastic being used these days. And precharged pneumatics don’t cost $600 and up these days. We have price point PCPs — something that didn’t exist 20 years ago.

Some PCPs do leak today. Of course the number that do is far less than what used to be the case. Leaking PCPs are like cars that leak oil. They are not unheard of but the frequency is a lot lower in 2022.

Okay, Yogi, go ahead and like them. I do, too. But they aren’t traditional. Spring guns are a recent phenomenon compared to PCPs that have been around for five centuries. Maybe by the year 2400 sporingers will catch up with PCP technology.

I like traditional firearm rifles. You know — the ones that are no longer made? If they don’t look like an assault rifle or a modern sniper rifle in a plastic clamshell stock they don’t get made. Traditional walnut and steel has gone the way of the dodo. I bet that guy in that Mustang owns an AR or two.

Yepper — BB Pelletier hates change. He hates it when he has to invent a new ID and password for every website he frequents. Heck, I can’t even pay them money unless I remember my password — and it has to be unique.

It’s as if when the Millennials all ran away from home at age 29 they were hired to make all the websites more secure. Every one of them types faster with their two thumbs than BB types with his two middle fingers, and BB writes a new blog almost five days a week.

Heck, that’s noting.  Millennials go to lunch and sit across from one another, texting instead of talking. BB can’t compete!

So, BB loves the 1911 platform, yet he grudgingly admits that the plastic fantastic Glock outlasted it by 6 times in longevity tests. Aside from making BB’s pants drop down at inopportune times there is little advantage to an all-steel handgun.

The good news is, since he is old, BB gets to be crotchety. It’s expected of him. And he is starting to get good at it. Pretty soon BB will get a call from ventriloquist Jeff Dunham who wants to make a BB doll to offset his puppet Walter who is becoming more likable! Achmed may be the dead terrorist but BB Pelletier is a living terror! 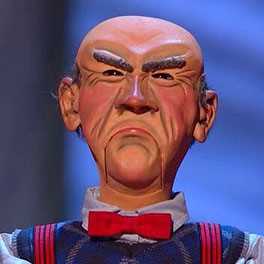 Walter is a puppet of ventriloquist, Jeff Dunham.

The times they are a’changin’ and that’s nothing new. Back in the 1960s the times were changing and people lamented the change from Tootsie Roll pump handles to handles with straight lines. In the 1970s we all loved the Mark I and II Crosman pistols but why did they have to have hollow plastic grips? And so on… ad infinitum, ad nauseam. 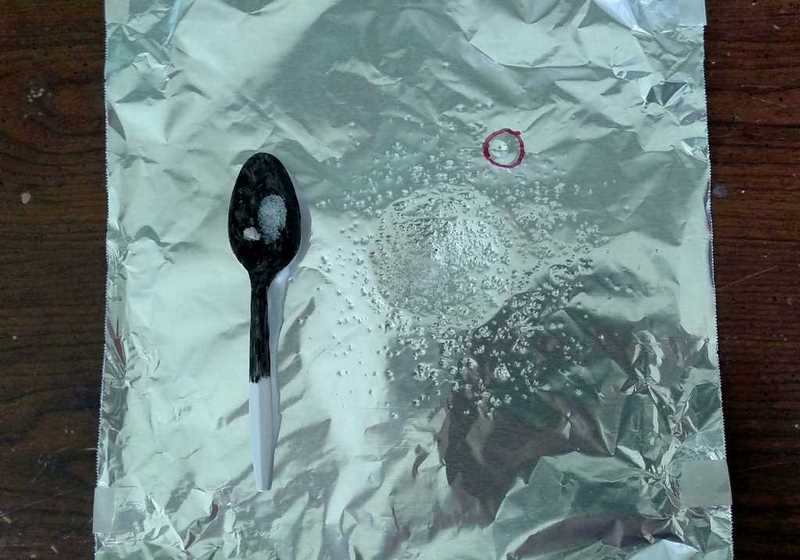 Collecting airguns: What is collecting? 3