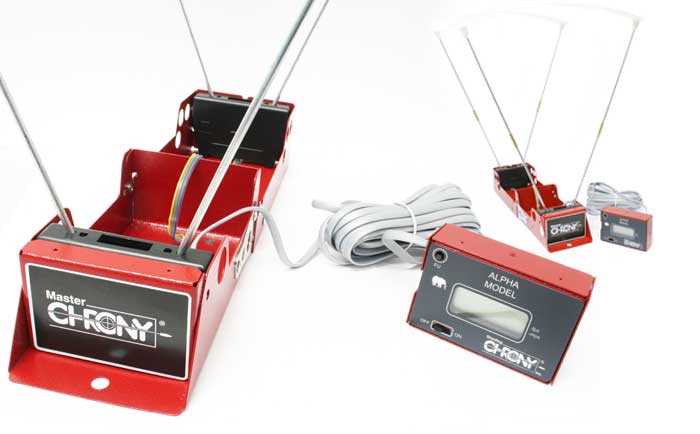 As you may be aware, I shot my Shooting Chrony Alpha chronograph with the Benjamin Bulldog big bore air rifle. It wasn’t the rifle’s fault — it was mine. There were other shooters on the range, so I had to place the chronograph about 10 feet in front of my position to get the skyscreens out from under the metal roof that hangs over the firing line. For range safety rules, I could not get closer to the chronograph. So, I was pointing the airgun to shoot over the skyscreens. read more