This world-renowned airgun manufacturer was founded shortly after WW II in Oberndorf, Germany by engineers Karl Westinger and Ernst Altenburger - both experienced gunsmiths. Feinwerkbau, also known as FWB, became an official company in 1951, owing most of its business then to making small, precision parts for other product manufacturers. But, the establishment of the German Shooting Union in 1956 helped lead to the company developing its first competition air rifle. It featured a sidelever cocking mechanism, fixed barrel and patented recoilless action.

Throughout the 1960s, this air rifle became a favorite of target shooters all over the world and helped them win record-breaking results wherever shooting matches were held. In 1965, on the heels of its successful line of air rifles, Feinwerkbau introduced a series of air pistols that won similar international acclaim.

While Feinwerkbau airguns are more expensive than other brands, you definitely get what you pay for. From a design perspective, Feinwerkbau air rifles and air pistols are unique and distinct. No other airgun on the market has this sleek, metallic look that screams accuracy, power, and precision. The Feinwerkbau 800x Field Target air rifle, for instance, has all the trimmings and details that competition shooters require in a field target rifle.

Back in the day, it was the job of specialized airgunsmiths to convert a standard 10m rifle into a rifle that had the accuracy required for competition. The cost would be prohibitive now, so Feinwerkbau adds the unique custom features into their 10M air rifles, at a significant cost savings to you.

Even if you are an expert, world-class shooter, you will appreciate the FWB 800x Field Target air rifle. Micro adjustments all this rifle to mold to your individual shooting style and requirements. The bottom line is that if you miss, blame yourself! This gun has the repeatable accuracy required to fill a trophy case.

The word "quality" is often overused when talking about air rifles, but the Feinwerkbau brand's rich Olympics history and winning tradition ensures that their manufacturing process is second to none. You will find nothing on their air pistols, air rifles, or pellet guns that needs to be fixed, upgraded, repaired, tuned... nothing. If you're looking to buy a gun that is the definition of perfection, this is it.

Over the years, Feinwerkbau has expanded its production line to include a variety of high-precision, competition-grade air rifles, air pistols, pellet guns and small-caliber firearms. It also still manufactures precision parts and accessories for other companies which, Feinwerkbau reports, helps keep its people on their toes and continues to craft some of the finest and most precise air guns in the world. And you can find them here at Pyramyd Air. 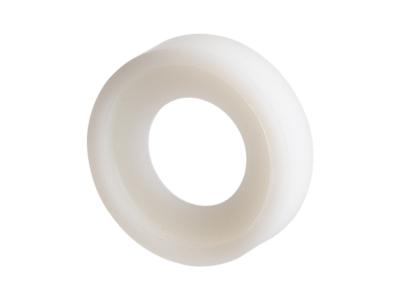 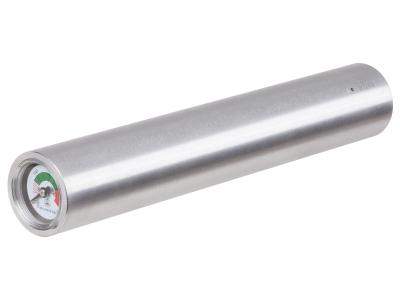 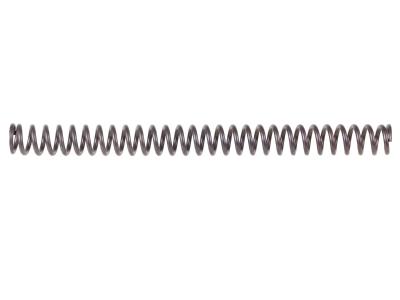 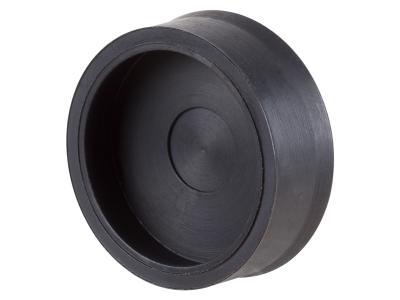 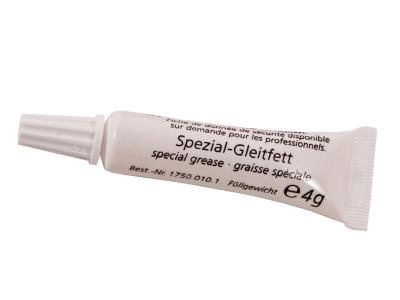 * FWB special grease * 4g * Use on FWB precharged pneumatics according to gun...
$12.99
Add to Compare
Add to Wish list 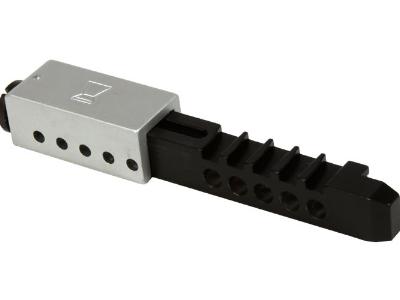 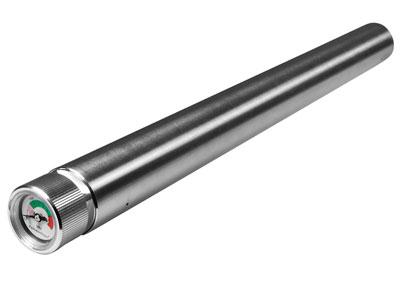 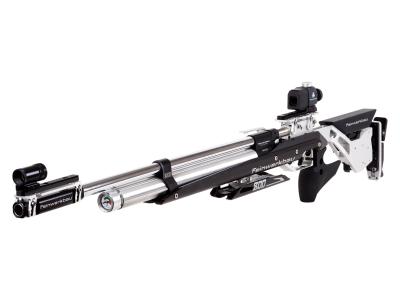 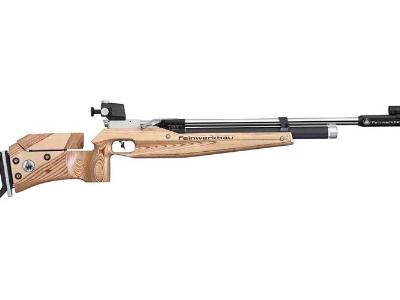 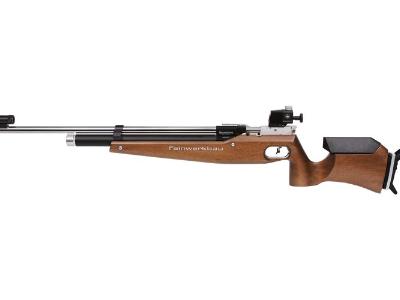 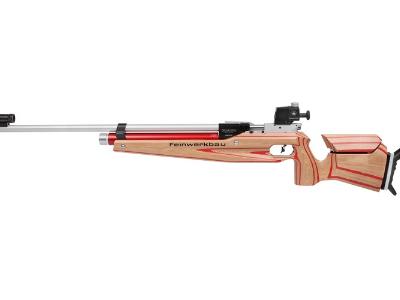 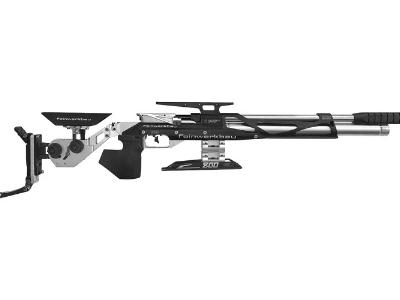 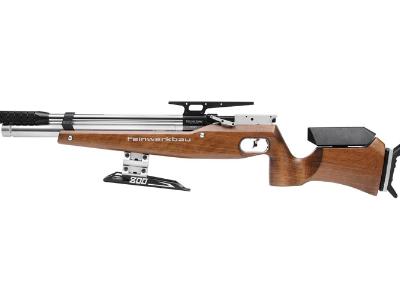 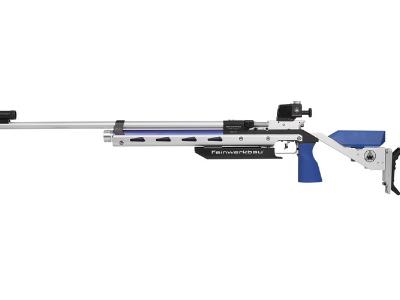 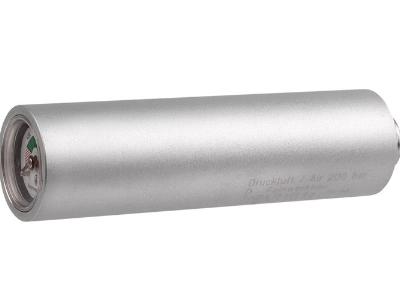 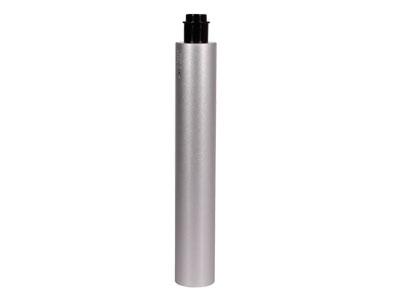 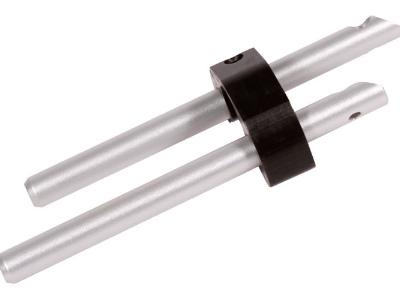 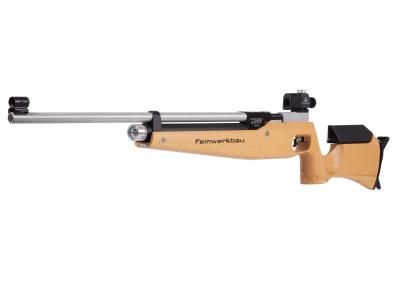 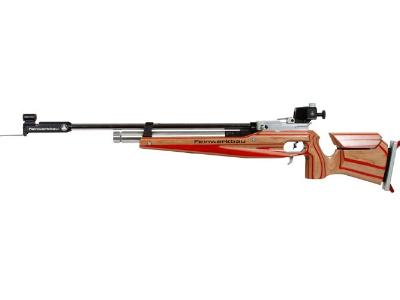 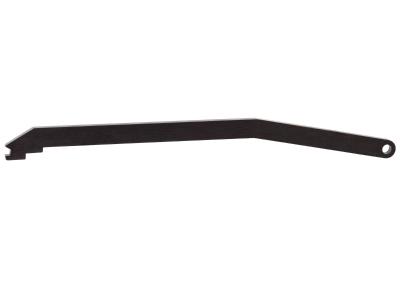 Beeman/FWB/Weihrauch part.
$79.99
Add to Compare
Add to Wish list
12 Next
Show All