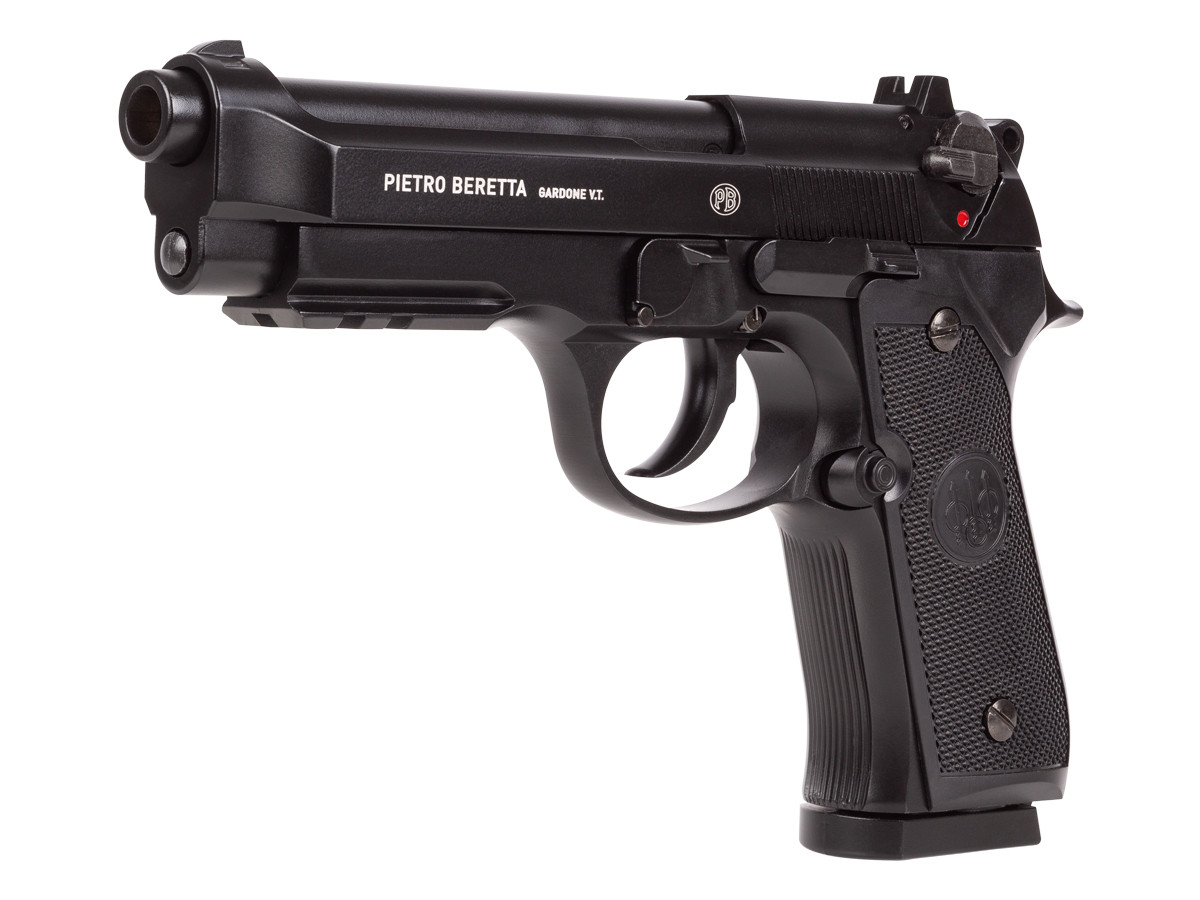 Everything. Best replica airgun I've ever owned. Full-auto is just icing on the cake. Excellent machining, weight, feel. Operates identical to the real steel with drop out magazine, slide lock on last round, and double action. Only difference is the tiny select fire switch on the right side. If you only own one airgun, or are purchasing a gift and realism/finish/excitement are a factor- this is your gun. It's also a great gun to teach firearm safety because it operates and feel just like the real steel.

It'd be nice if they offered a few different finishes, just so I'd have an excuse to buy them all.

Get an extra mag. The mag loads from the bottom- you have to lock the magazine feeder spring (use the included hex wrench to push it down, or break your finger nails), and then bbs go in a little hole right above the feeder. Don't load from the top like I did at first- was very difficult. Also, Umarex sells wooden grips for the 92F (they sell them here on Pyramyd). They will NOT fit this gun. which is too bad. It is such a good looking gun.

Good luck and feel of the handgun

The build quality is terrible. After about 4 CO2 cartridges it started automatically going into Auto fire. As soon as I put a new clip it would empty the clip immediately without me pulling the trigger. Extremely dangerous. The sites are off about two and a half inches. Impossible to adjust. I was glad that I was alone when it started doing the crazy misfire.