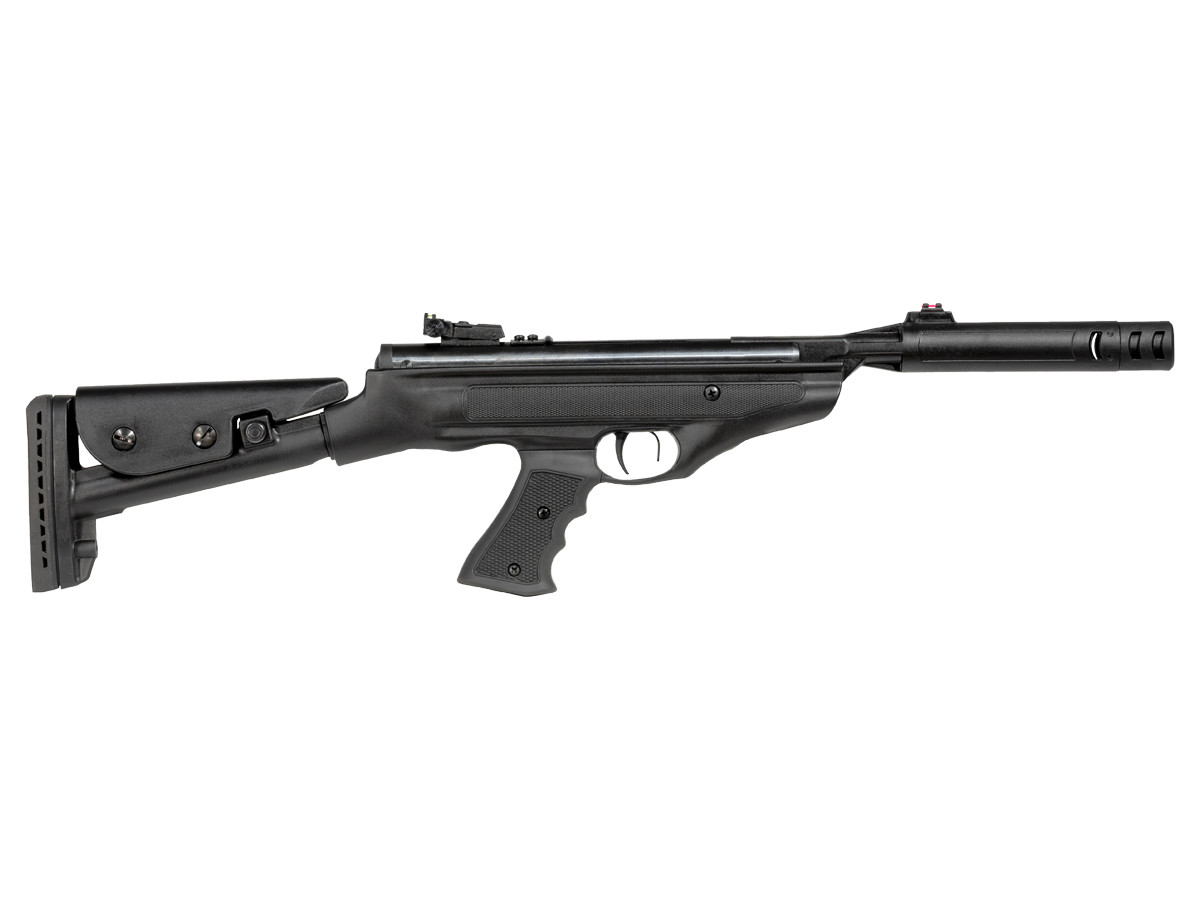 I really love this airgun! I've had it for about a month now (it was a Christmas present) and I think my other airguns are getting jealous! There are however a few things worth mentioning: It has a pretty long break-in period. I've put roughly 750 rounds through it and it is a different gun now compared to when it was new. It really smoothed out nicely! Regarding muzzle velocity: I have the .22 version. It seems to prefer RWS pellets. Using RWS .22 cal. 11.9 grain wadcutters I get between 520 and 540 fps, which was better than I was expecting! :-) The trigger is great after you get it dialed in, which is easy if you've done it before. If you haven't, read up on the subject before turning any screws! I can't comment on the sights because I immediately put a dovetail-to-Picatinny rail adapter and a 30 mm single dot reflex sight on it. Accuracy is excellent! Overall, it's a very cool looking and solid breakbarrell that is really fun to shoot!! Highly recommended!!

Make it reliable and have good quality control, the gun failed after 25-50 shots. Doing research on airgun forums after the gun failed I've learned that it has lots of issues. One thing I notice is the trigger housing is made of plastic which can easily bend and twist, in my opinion it should be metal, it would be a lot more stable and sturdier.

Do your research on it before buying.