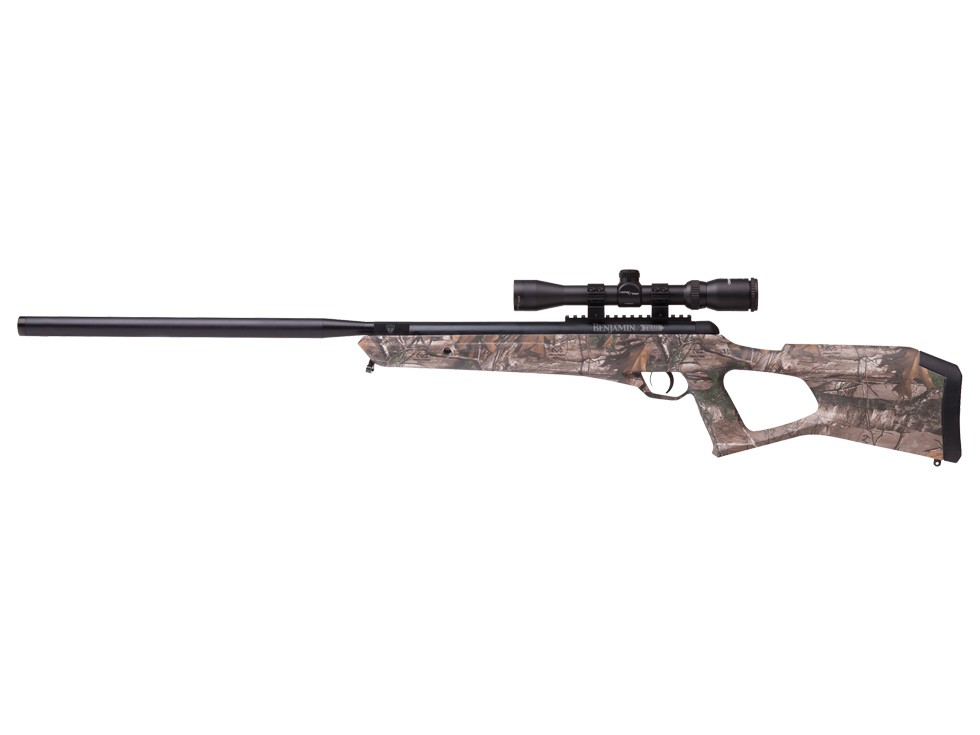 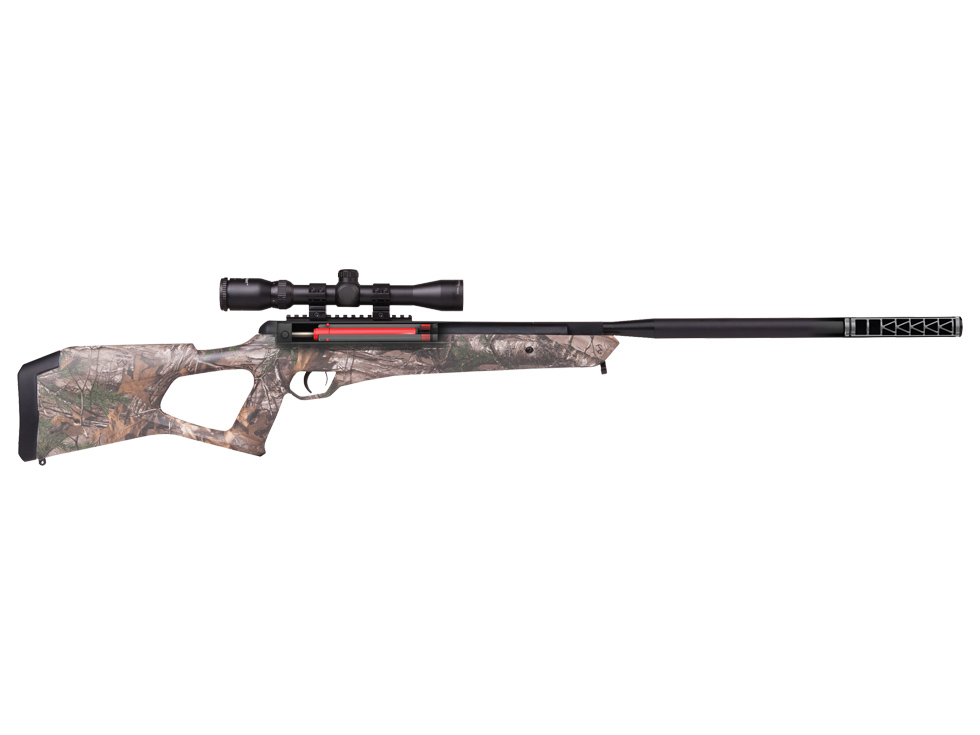 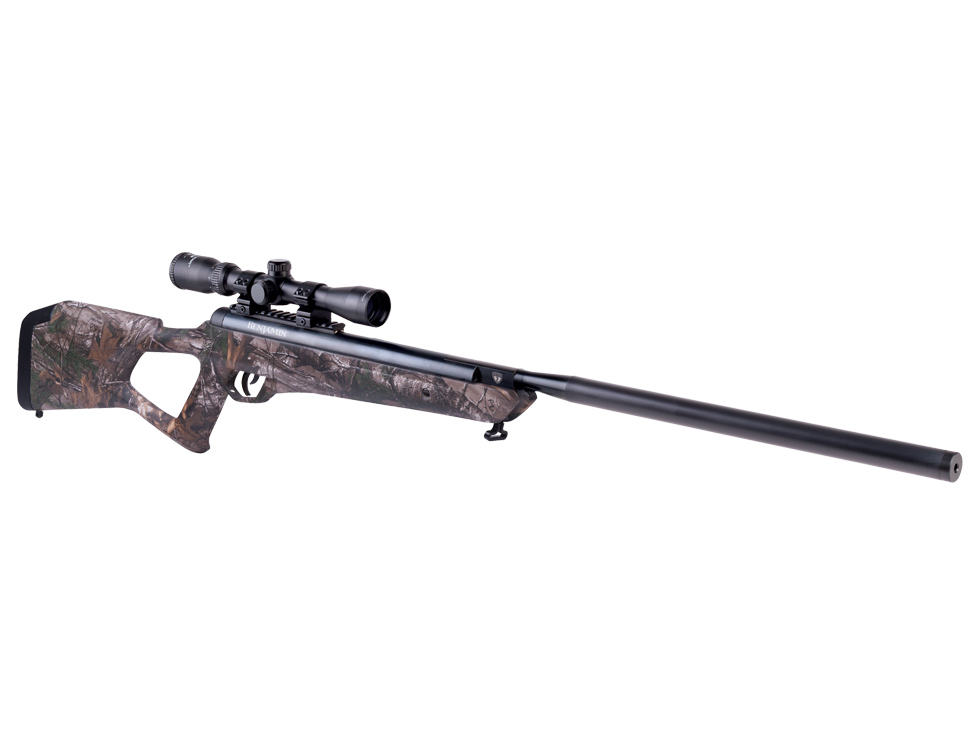 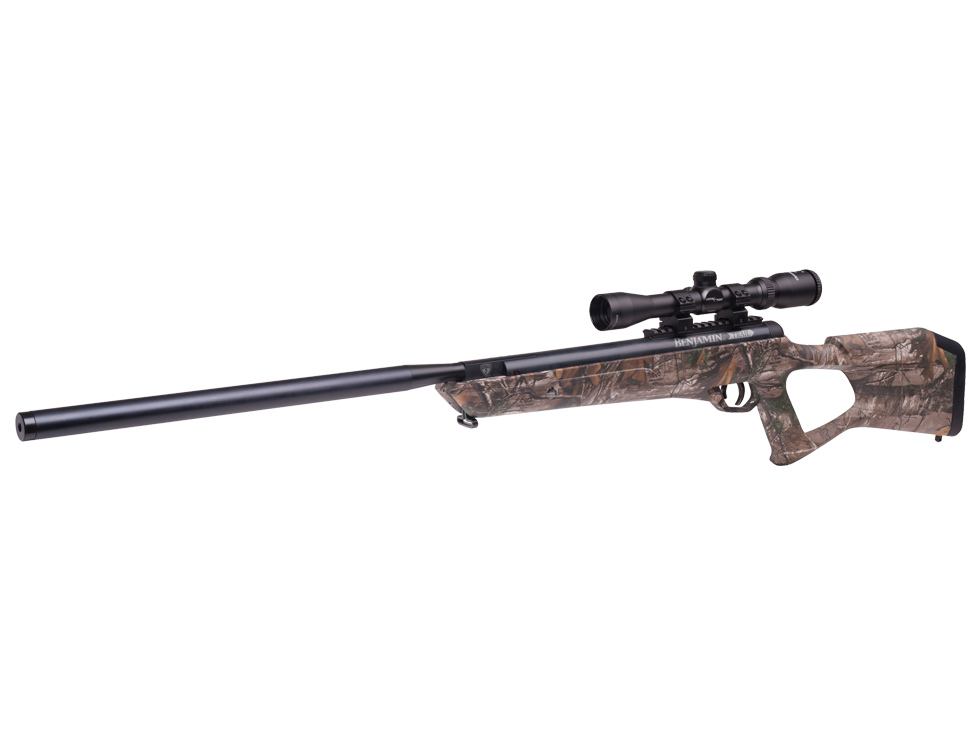 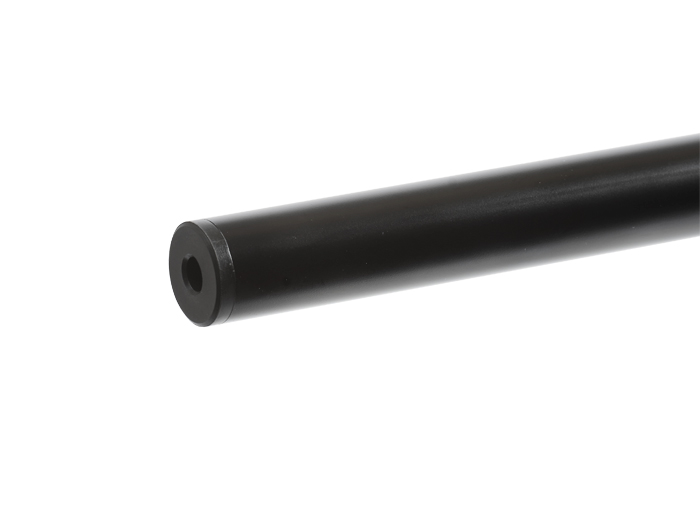 Benefits of the Nitro Piston 2 over a metal mainspring:

The Nitro Piston 2 has it all over the original Nitro Piston and almost every other gas spring on the market. Most gas springs have a reputation of being hard to cock, but the NP2 put an end to that. According to airgun writer Tom Gaylord, it's the easiest-cocking gas piston he's ever shot.

But Crosman didn't stop the improvements there. They also improved the trigger so it feels like it's been tuned! Imagine that: A factory trigger that breaks crisp and clean. It has a significantly lighter trigger-pull, not one of those so-called "lawyer" triggers that requires Herculean strength to shoot.

As long as they were making improvements, Crosman decided to make a better and more effective integral sound suppression system that really is quiet. You'll notice an immediate difference between the report from your Nitro Piston 2 air rifle and the older Nitro Piston guns or other brands.

So, let's add up what you'll get in this great package: Easy cocking, fantastic trigger and less noise. And, it's assembled in Crosman's plant in Bloomfield, New York. While that's almost everything you could ever want, there's one more thing -- and it's really important: Accuracy. When Tom Gaylord tested a Nitro Piston 2 at an industry show, he commented that he hit everything he aimed at. Isn't that what you want to do? We thought so!

The Benjamin Trail NP2 with a Realtree Xtra camo stock isn't a dream -- it's a dream come true. It's here for you to enjoy, to hit everything you're aiming at, and not strain with each cock and each pull of the trigger. They've put the fun back in airgunning!

If you purchase the .22-caliber rifle, your box may state the wrong velocity with lead pellets.

Very lightweight and easy to cock; shoots very well with a variety of different pellets; very accurate right from the start with the scope it came with;easily takes out varmits from my yard protecting my dog

possibly include a sling; make it with open sights as well

It claims to shoot at 1100 fps but on my Croney it never shoots over 800 fps no matter how light of a pellet I use in it. I knew it wasn't hitting targets as hard as my Marauder pistol so I went out and brought a croney to test the fps.

That I don't want it and wish I could return it or exchange it but I brought it back in August and it is still in the box.

Thank you for your comment!
You refuse to shoot a gun because a .22 does not shoot 1100 fps. You don't want any pellet gun shooting that fast. Even 2,000 guns shoot under 900 fps. They are not accurate that fast. You want to be from 800-900 fps range with any air gun for accuracy. The .177 state 1100 fps but that is just to suck people in that only think the bigger the number the better the gun. 700-800 is good for a .22 version. I would give that gun another try.
It sounds like you bought the .22 version (don't even see an option to get the .177 version), which would shoot slower, but actually have more power. The description states that if you buy the .22 version the FPS listed on the box will be incorrect, because manufacturers list the .177 FPS since it's faster and so looks better.
Add comment to this review
December 2, 2015
By john

Much more accurate than the stoeger suppressor. Very nice feel and very quiet right out of the box. Stock does have sharp edges. Camo stock is awesome. I'm impressed. Sighted in less than 20 sshots . I should have purchased this instead of the x20s stoeger. Just a better rifle.

For my needs ,I don't think I will need another gun, it's ultra quiet powerful, and is an impressive Pellet rifle. I purchased the stoeger because of the price and now it's for sale!

Thank you for your comment!
I had to send my gun back. The end of the plastic shroud blew off and left me with a defective gun. PYRAMYD took care of me and sent another. I will update after replacement is received and set up.
Add comment to this review
View All Reviews
+ Load More