Crosman was founded nearly 100 years ago, making the traditional multi-pump design. A few good pumps (3-10) and you were ready to shoot. These types of air rifles and air pistols are still made today. In the 1930's, Crosman started using CO2 to power their air guns. In those days, most air guns had a reservoir on the gun that was filled with Co2. Then some manufacturers started using 8 gram CO2 bulbs; the same ones used in soda dispensers. But in the 1950's, Crosman took a gamble and introduced a 12 gram Co2 bulb called the Powerlet. The gamble paid off and today the Powerlet is now used by nearly everyone making co2 airguns.

Crosman air guns and air rifles are often targeted at a youth audience with relatively inexpensive and entry-level air rifles and BB guns but that has changed over the past couple of years. When it comes to airguns, Crosman manufactures both air pistols and air rifles. Additionally, they have entered the airsoft guns market with a large selection of airsoft guns in CO2, spring and electric powered variations including pistol, rifle and shotgun styles. Crosman literally has an air gun for every kind of shooter.

Crosman brand air rifles and air pistols are available to buy in a wide price range from those just starting out to hunters who need a high-powered air pellet gun. The calibers range from .177 to .357 with incredible muzzle velocities up to 1,400 fps. Their Challenger PCP rifle is ideal for competition shooters. Another of their more popular air rifles is the Valiant SBD. This .177 caliber, single-shot rifle has a muzzle velocity of 1,400 fps and comes with a CenterPoint 4x32 scope. Being a nitro-piston powered air rifle, you don't have to worry about spring fatigue or cold weather.

You can choose from a variety of air rifles, air pistols, bb guns, and pellet guns. Crosman has everything from bolt action rifles to fully auto machine guns and replicas that would be great additions to any collection.

Crosman has a wide selection of accessories from scopes and targets to stock/grips and mounts and even Airsoft accessories. No matter what you need for your Crosman airgun, you're sure to find it at Pyramyd Air. 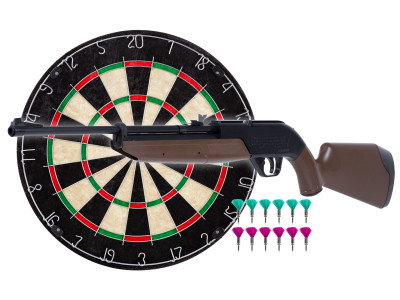 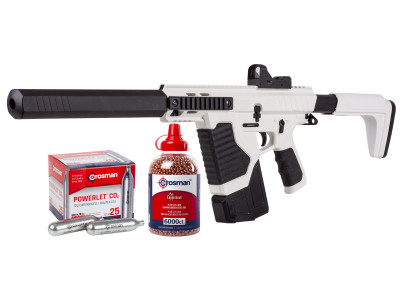 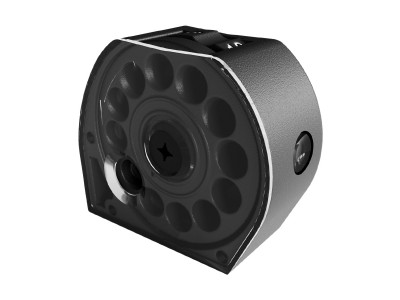 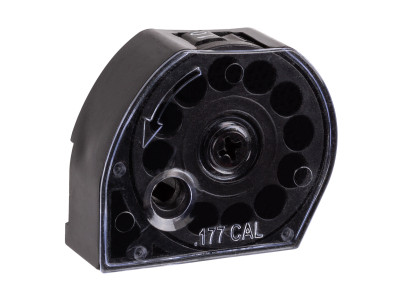 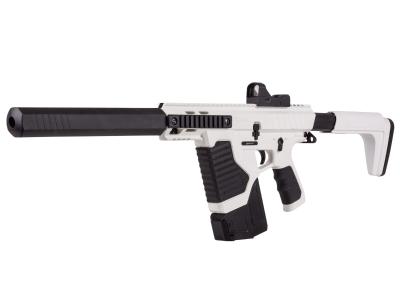 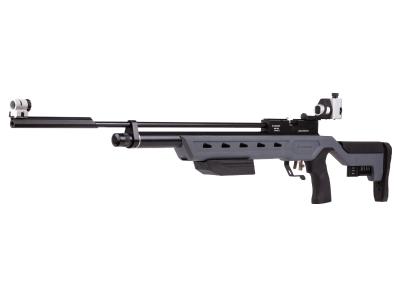 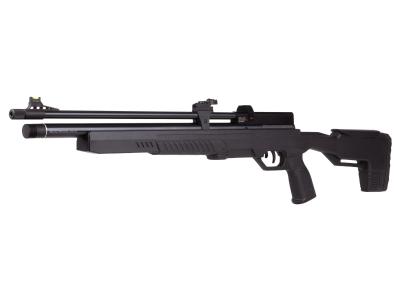 3.5 (2 reviews)
Product DetailsItem comes in various specifications. Check product details to select what is best for you. 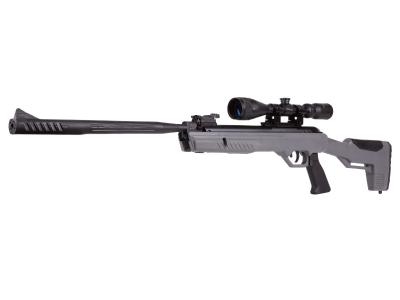 4.0 (5 reviews)
Product DetailsItem comes in various specifications. Check product details to select what is best for you. 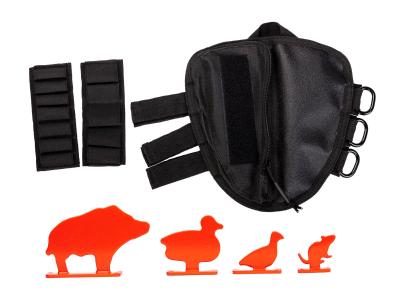 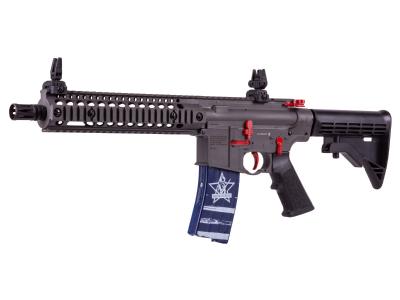 4.0 (4 reviews)
Product DetailsItem comes in various specifications. Check product details to select what is best for you. 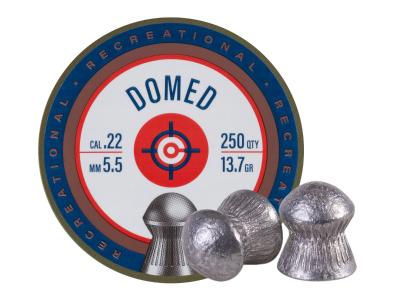 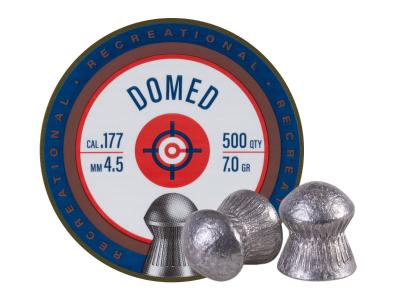 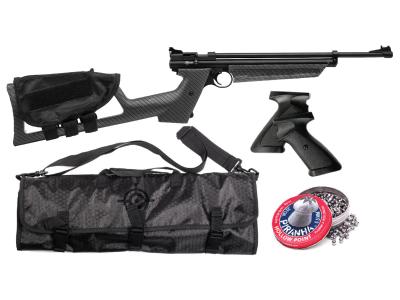 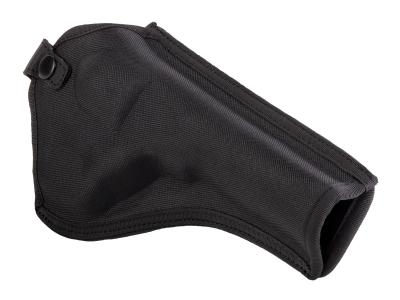 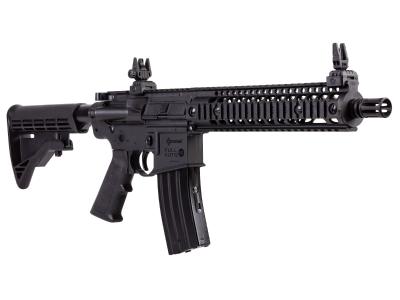 5.0 (10 reviews)
Product DetailsItem comes in various specifications. Check product details to select what is best for you. 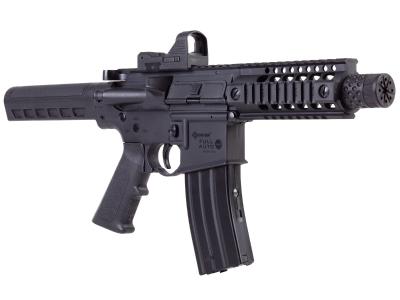 4.5 (3 reviews)
Product DetailsItem comes in various specifications. Check product details to select what is best for you. 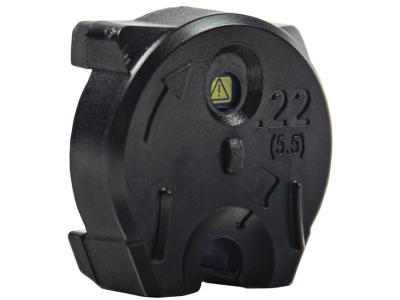 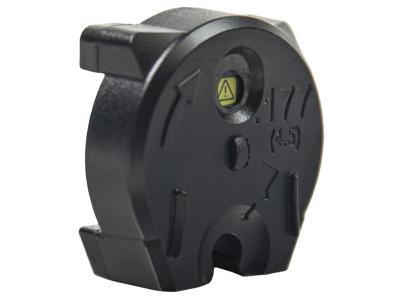 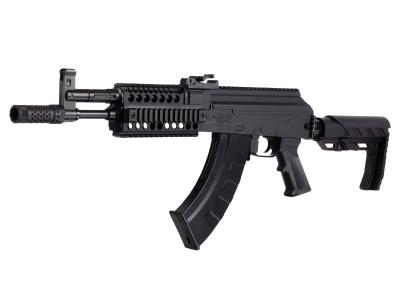 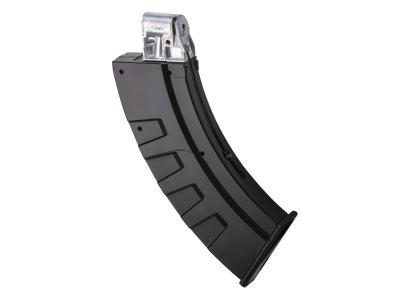