This post is for Paul at Pyramyd Air, who gets several calls a week asking about the usefulness of laser “sights” on an airgun. Today, I want to cover them and tell you what they can do, and what they cannot do.

Lasers are not sights!
First off – lasers ARE NOT SIGHTS! That’s why I put the quotes around the word in the title. Somewhere along the line, salespeople started referring to lasers as sights, and now the market is very confused. Lasers are not a means of sighting a gun, but they can perform a similar function by pointing out where the pellet will go. Instead of a sight, a laser should be called a designator, and indeed, they are called that by the military. Don’t expect Pyramyd Air to change their product descriptions, however, because the entire industry is now calling them sights.

Most people know that a laser projects a beam of light in the same way a flashlight does, but the light it projects is different. It is light traveling in a parallel path – meaning that instead of spreading out, a laser light stays tight for a very long distance. The better the laser, the less it spreads. And that is part of what you need to know. A cheap laser will spread faster than an expensive one. The dot from a $15 laser may be 2″ in diameter after traveling 100 yards, while the dot from a $300 laser may be almost as tight as when it began. That makes the more expensive laser easier to see at longer distances, regardless of the laser’s power.

Power does play a big part in laser effectiveness. The cheapies are all less than five milliwatts (probably less than four) and fire a beam of 630-680 nanometers, which appears red to the human eye. More powerful lasers bump up the wattage and fire a green beam at 532 nanometers, which is easier to see at long distances. But, even the cheapest red diode laser that’s a class IIIa (low power and red beam) laser will appear to the eye to be brighter than the sun. And, you know to never gaze directly at the sun!

How they work as designators
A laser beam can be adjusted to coincide with the strike of a pellet if the laser is mounted in an adjustable mount. That’s where the confusion about it being a sight comes from. At close range, this is a very handy thing for several reasons. First, most people can easily see a laser dot on a target of almost any color at 20 feet. Except in bright daylight, the dot appears bright on almost anything. But as the distance grows, the dot gets harder to see – not because it grows dimmer, but because our eyes cannot see the reflection of the dot off the target farther away. That’s what many people do not appreciate. And animal targets sometimes reflect very little light, though other times they are good reflectors.

Don’t be fooled by indoor demonstrations
Indoors, where most lasers are demonstrated and sold, they appear bright at distances of 100 yards and farther. But step outside and the distance at which they can be seen drops dramatically. A red dot laser disappears in less than 20 feet on a sunny day. If you spend the money for a law enforcement grade laser, then, yes, you’ll be able to see the dot much farther outdoors. However, most of us would balk at spending $350 just for a laser. I know I would.

Lasers force compliance
Another great use for a laser is to let a bad guy know you mean business. Many times all it takes is a green or red dot to appear on a person’s chest to get them to stand down and listen to reason. That’s because in their chosen profession, they are well aware that the laser projecting that dot is mounted to a firearm that can send a bullet to that same spot in less than a second! I am not telling you to use a laser pointer to bluff a criminal. Never do that! I’m telling you that having one mounted on your personal defense weapon may be a smart way to avoid having to shoot someone. But always be prepared to follow through if you have to.

But airguns?
So why are lasers sold for airguns? Three reasons, really. No. 1 is simply the coolness factor. People just want them, and there’s money to be made in selling things people want. No. 2 is that airsoft guns need lasers to complete their tactical look. Because the firearm mounts a laser, the airsoft equivalent has to, as well. Reason No. 3 is the most important one, I think. Lasers have a place on a hunting airgun!

Hunting with a laser?
I know a guy who shoots feral pigeons. That’s his thing. He’s a pest hunter and he specializes in wild pigeons. I sighted the scope on his Talon SS for 20 yards, so it’s on between 20 and 30. A lot of times, he gets much closer than 20 yards, which is 60 feet. He carries his rifle in the cab of his truck, and sometimes he pulls under bridge overpasses where there are hundreds of pigeons roosting. Then he rolls down his window and uses the laser to designate a bird at about 20-30 feet. The laser is sighted for that distance, and it works very well for him. He kills hundreds of birds that way every month.

In the next and final segment, I’ll talk about specific models and how they’re mounted, plus things such as battery life and how the switches work. 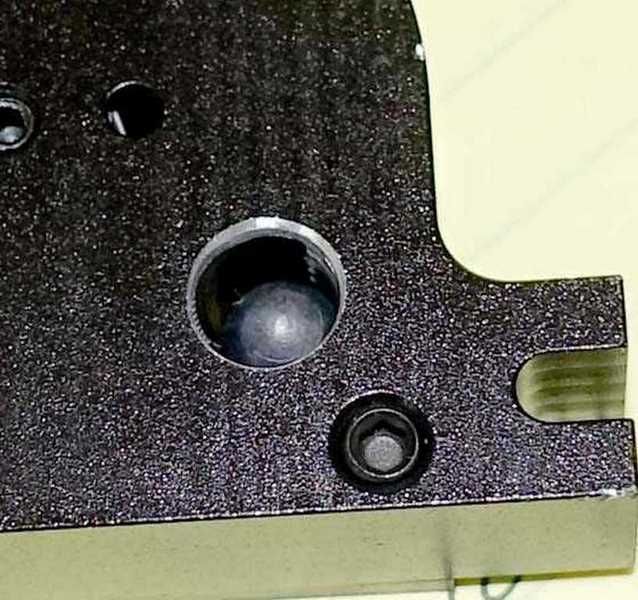 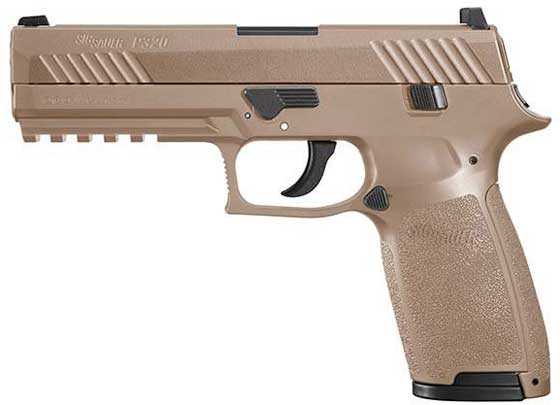