For those who are following the podcast, the November issue went up this weekend.

Today, I’ll look at the accuracy of our Norica Quick.

I mounted a Leapers 5th Gen. 1.25-4×24 long eye-relief scope on the Quick using BKL two-piece rings. Before we get to the accuracy part of this report, I want to say a word about this particular scope. It is extremely bright and even though it doesn’t magnify more than 4 times, I found it quite easy to bisect the small bullseye at 25 yards with the crosshairs. This scope is parallax corrected for 100 yards, so I focused the eyepiece to make the target sharp, and that’s what made the difference. This would be a wonderful hunting scope for a centerfire.

This is not a cheap scope, but it won’t break the bank, either. It’s just more expensive than you might expect for a lower-powered scope. The optics seem to be first-rate, because the image is especially bright. If you need a scope that can make sense of targets in the dawn and twilight times, this is it. This would be a wonderful hunting scope for a centerfire rifle, as long as the range was held to 150 yards or less.

The front sight appeared clearly in the scope when it was set on low power, so I removed it. Only two screws hold it on.

On to accuracy
The first pellet I tried was the RWS Meisterkugeln. During sight-in, they seemed to want to group, so I continued to test them for several 10-shot groups. I noted that the Quick is not very hold-sensitive. I used a standard artillery hold that seemed to work best of all with this rifle. When I tried some more sophisticated modifications of the artillery hold, the groups opened up. 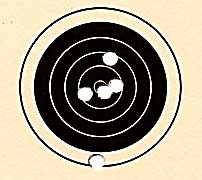 Following sight-in, four Meisterkugeln grouped well at 25 yards, but one dropped away without explanation. 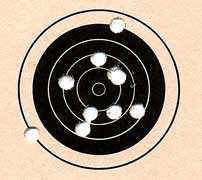 This is pretty representative of a 10-shot group of RWS Meisterkugeln at 25 yards.

The feel of the shot is quick (no pun intended) and sharp. The trigger is a bit stiff, but it breaks clean.

Gamo Match
Gamo Match pellets did not do well at all. They fit the breech very loose, like the Meisterkugeln before them.

Beeman Kodiak
Beeman Kodiak pellets fit the breech tighter than the first two pellets, and they had such a tight velocity spread in Part 2 that I thought they would be good candidates for accuracy. 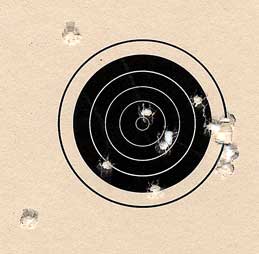 Beeman Kodiaks were a disappointment. They acted like they wanted to group, but they spread out way too much.

At this point I wondered what I would tell you about the Quick. I could see good groups inside the 10-shots I was firing, but the rest of the shots opened things up too much. It was at this time that I remembered I had promised to shoot the Norica wadcutters for you.

Norica Wadcutters
Inside the Norica Massimo box was a tin of Norica wadcutter pellets. Some shooters believe that a pellet that bears the same name as the gun will be accurate, so I’ll include them in future tests of Norica rifles. 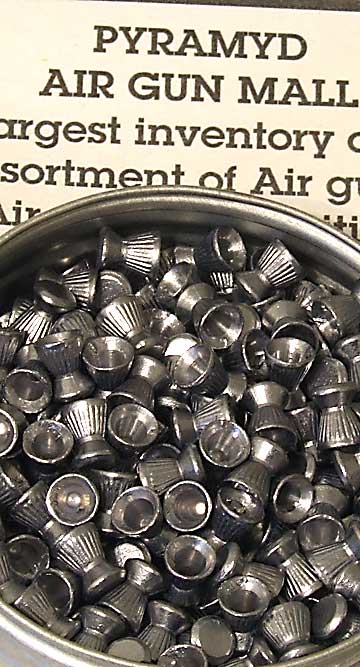 These Norica wadcutters were packed with the Massimo rifle. I’m going to include them in all future Norica accuracy testing. 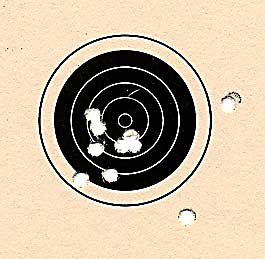 This 25-yard group of Norica wadcutters looks encouraging, except for those two wide shots. We’re getting closer!

JSB Exact domes
The last pellet I tried was JSB Exact 8.4-grain domes. They gave me the groups I was looking for. 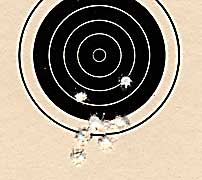 JSB Exact domes gave good groups at 25 yards. No wide shots and no surprises. These are the best of the six pellets I tested.

I showed you more bad groups than normal to give you the sense of what I was seeing as this test unfolded. As you can see, it was worth it to continue the test until the JSB Exacts were discovered. This is what you must do sometimes when looking for a good pellet for your own air rifle.

Sticky trigger
In the final 30 shots the rifle’s trigger began sticking in the second stage, which was somewhat disconcerting. However, the best group(s) of the day were fired with this happening, so it didn’t disrupt a good test of the rifle. It feels like the sort of thing that will work through with time, so I wouldn’t worry about it. I just wanted you to know.

The bottom line is that the Norica Quick is a large, powerful underlever spring rifle that has good, neutral shooting characteristics. The trigger is a bit stiff, but crisp enough to do very good work. If you want something different in a man-sized spring rifle, this may be it! 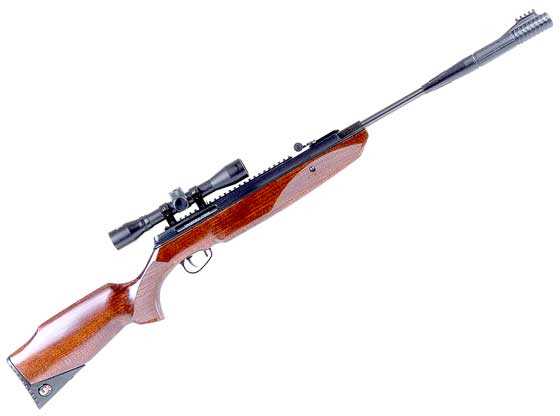 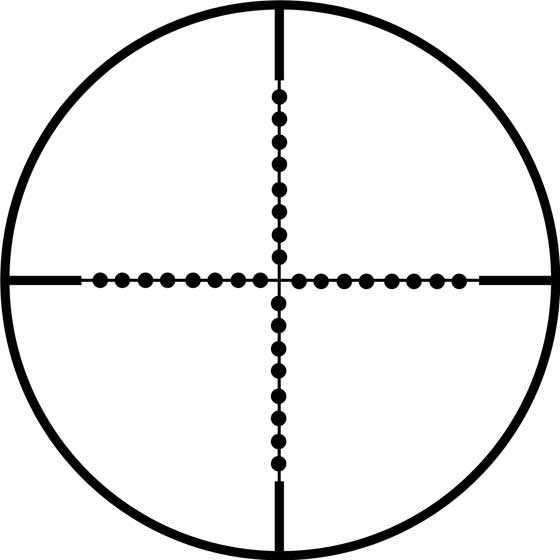