Well, sometimes you pays yer money and nobody else does, so you own the field! Only Umarex decided to have an airgun range in Boulder City for Media Day at the Range, so I guess I will tell you what I saw there.

Well, I knew I had to try the new .30-caliber Gauntlet out! Yes you can hunt with it, and Umarex is promoting hunting this year but I think this rifle was really developed for a single purpose — long-range benchrest shooting. When the other contenders are costing in excess of $1,500 it’s a boon to find a rifle that sells for a third of that. The Gauntlet in .25 caliber did very well at the 2019 Pyramyd Air Shoot, and I think that lit the fuse. 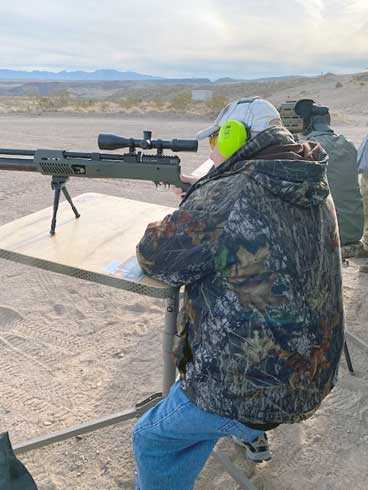 BB sights a 6-inch spinner at 50 yards and the .30-caliber Gauntlet smacked it repeatedly!

What you get when the cost of admission (to the long-range benchrest competitions) declines is a lot more players. Remember, the rifle is just one cost to compete. There is also the scope, the mounts and of course the tanks for the air.

I have to report that the .30 recoils a bit because of the higher mass the air is moving. I hope to get my hands on a .30-caliber Gauntlet to test for you. For now, though, I am still testing the Gauntlet 2 in .25 caliber.

Umarex is coming out with a 20 gauge shotgun they call the Primal 20. It’s a two-shot repeater with a sideways sliding Delrin magazine. Delrin for smoothness and also because it is synthetic it gives a little and helps seal the breech.

This really is a smoothbore, but it has a rifled choke. I suppose you can shoot shot in this gun if you wish, but what I was shown was something else. I was shown a 395-grain 20-gauge lead slug attached to a 20-gauge plastic wad. Woopie — a new big bore! 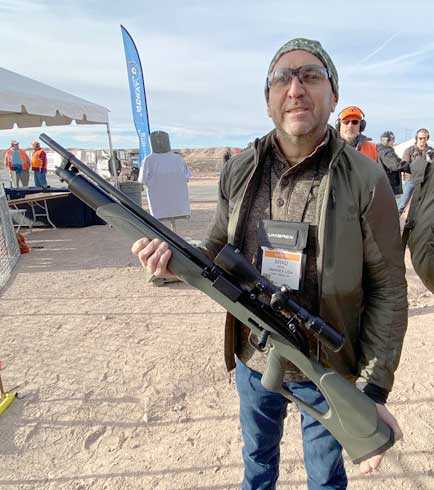 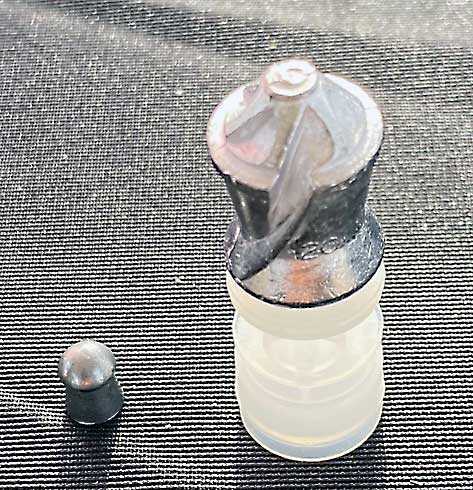 One nice thing about the Primal is the safety feature. If the bolt slips off the sear without the trigger being pressed, such as when you slam the butt of the gun on the ground, there are two detents in line to catch the striker. When you retract the bolt with the sidelever it’s click – click – click.

Also, the sidelever is ambidextrous. It was on the left side at the range, but it could just as easily be on the right.

The Primal 20 has already taken a red deer doe, and the slug passed through the torso to lodge against the skin on the opposite side of the animal.

I shot the Primal several times and was hitting a steel plate target at 50 yards. For real accuracy testing I will of course need to be provided with a test Primal 20 that I can wring out, personal-like!

I see some of the Umarex Hammer in the Primal 20, like the sliding two-bullet-magazine. But there is no blast of air in the shooter’s eye. Hurray for that! And the recoil is relatively mild. 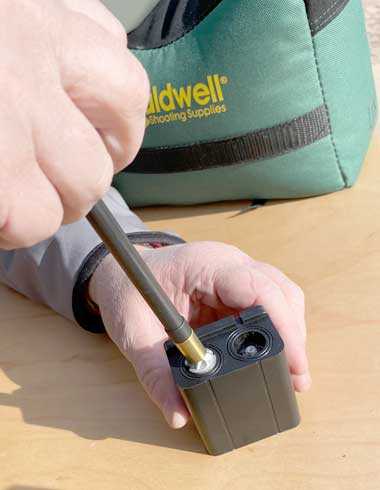 To load the Primal 20 magazine, the shooter rams in the slug from the front with a black powder short starter.

The Primal fills to 4,000 psi. That’s high but it also means that you can fill it all the way full a couple times from a large carbon fiber air tank.

I have no idea of how many shots there are on a fill. But maybe BB will get one to test for you? I hope-a, hope-a, hope!

The last Umarex product I will show you is their new double-barreled AirSaber Elite X2 arrow launcher. We have all seen pneumatic arrow launchers but this one gives you two shots per loading. And Umarex had a way cool way to deploy their arrow stop bag. It was on an electric cart that is radio controlled, so the range didn’t have to go cold to run it out! 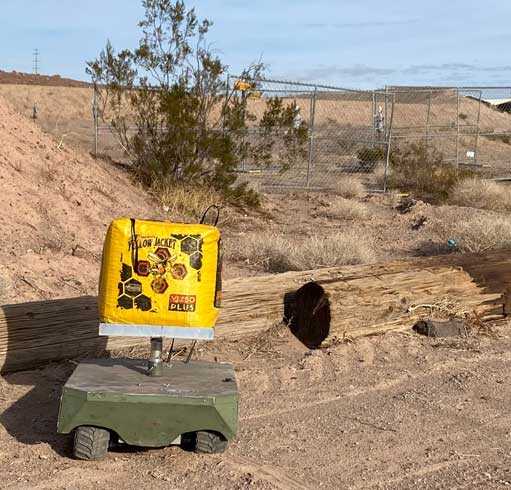 They drove the arrow bag out on the range on a radio controlled cart.

I shot the AirSaber at around 25 yards and tried for as Robin Hood. I think they knew what I was trying to do because it wasn’t until after I shot they told me there barrels are not set to converge. The left arrow will always go a half-inch to the left of the right arrow, unless you compensate with the sights. Phooey — no Robin Hood for BB! 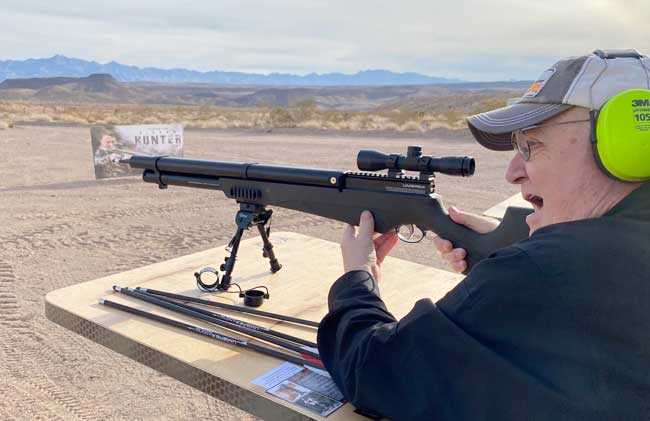 BB shot the AirSaber X2 at about 25 yards. No Robin Hood.

This year’s Media Day was definitely smaller, with fewer people attending that any I have seen. I suppose the whole 2022 SHOT Show will be the same, because most Europeans and Asians aren’t going to brave the travel restrictions to come. It will mostly be Americans talking to Americans. We shall see. 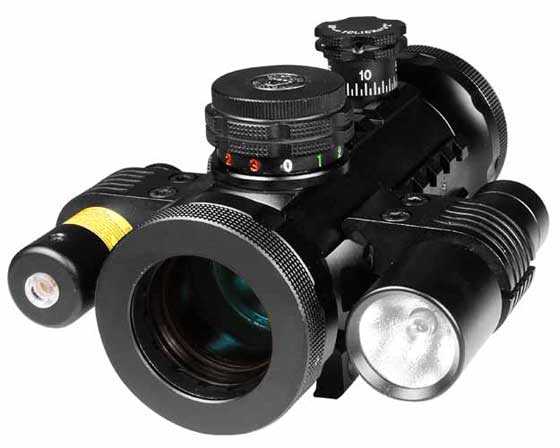 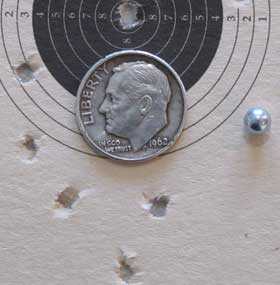