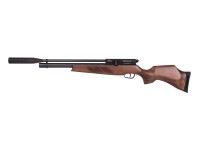 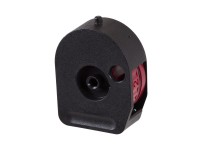 BSA's history dates back to 17th Century England when King Edward III was overheard lamenting the fact that his troops were being armed with guns from Holland. It was then that an agreement was reached between the English government and a group of well-respected gunsmiths from Birmingham entered into an agreement whereby the gunsmiths would deliver 200 muskets a month to England's military. Thus, The Birmingham Small Arms Trade Association was born. It was in 1861 that this group of gunsmiths' successors formed a public company called The Birminham Small Arms Company Limited, or BSA for short.

Today, "BSA Guns Ltd maintains a steady flow of air rifles, hunting rifles and sporting guns to most parts of the world, exporting 557 of its manufactured products," the company reports. 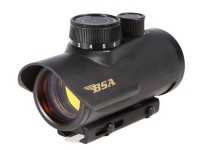 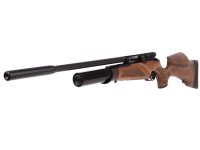 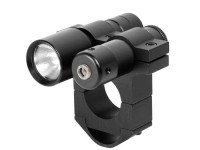 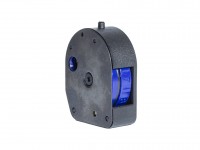 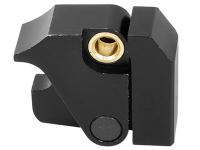 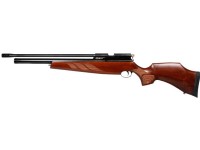 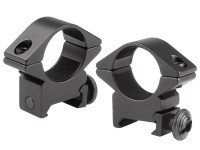 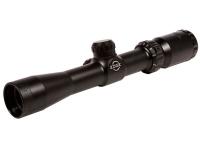 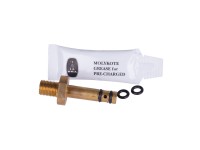 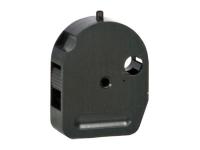 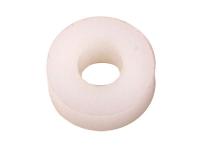 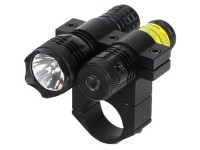 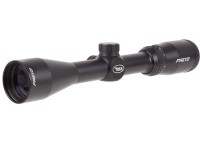