Based in Herstal, Belgium since its foundation in 1889, FN Herstal has long been an innovative producer of state-of-the-art weaponry. Producing everything from small-caliber pistols to .50-cal heavy machine guns, FN Herstal supplies weapons and weapon systems to law enforcement, military and special forces units all over the world. 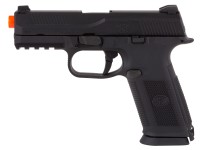 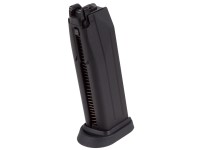 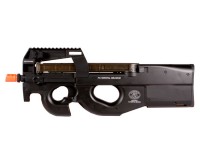 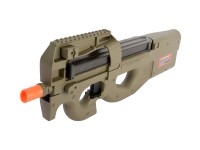 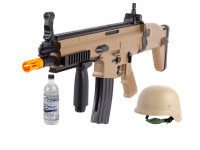 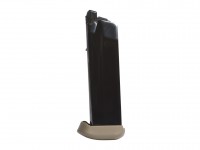 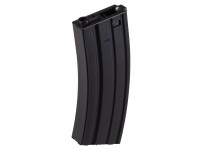 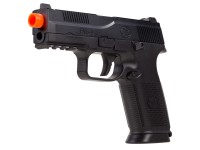 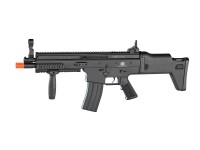 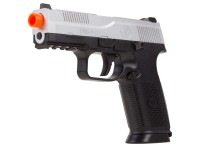 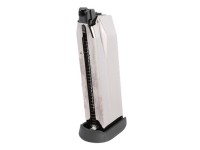 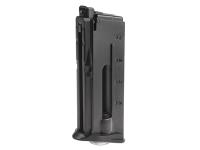 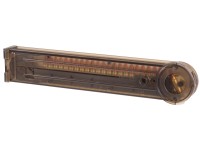 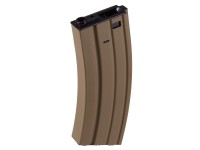 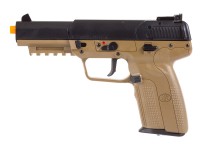 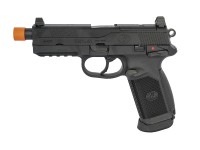 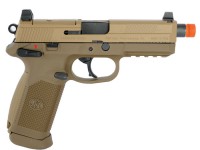 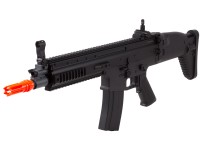 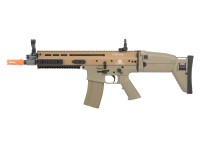