When Eliphalet Remington crafted his first rifled gun barrel in 1816 at his father's forge in upstate New York, it was the start of "America's oldest gunmaker," as Remington today still manufactures its original product. From manufacturing the first American autoloading shotgun (the Model 11) to supplying the lion's share of the ammunition used by American and allied forces during World War II, Remington Arms Company has indelibly left its mark on American history. Brought to you by Crosman, the officially licensed Remington airguns available today are faithful replicas boasting many of the same features as the firearms they aim to replicate. 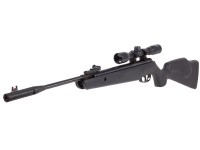 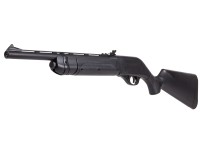 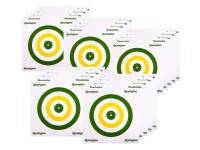 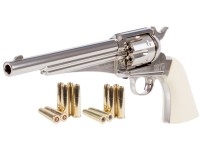 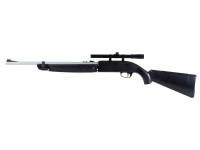 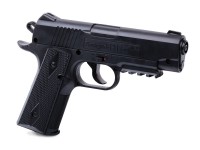 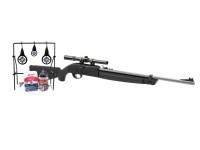