Founded in 1790 in Birmingham, England, Webley & Scott manufactured firearms - both handguns and long guns - between 1834 and 1979, when it turned its attention toward producing air rifles and air pistols. In recent years, the company has again begun to manufacture shotguns.

The company is probably most recognized for the autoloading pistols and revolvers it made for the British military from 1887 through World War II. Webley first entered the airgun market after the passage of the UK Firearms Act of 1920, whereby people were required to obtain a firearms certificate in order to purchase and/or own a firearm. 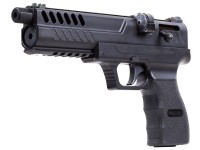 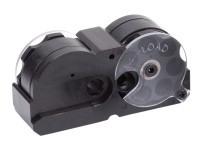 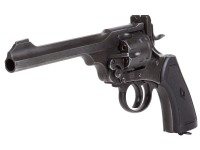 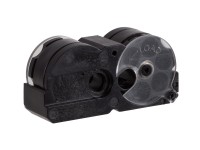 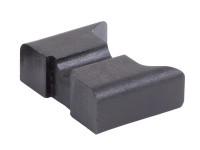 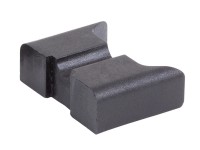 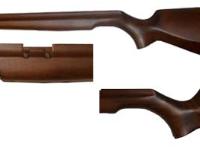