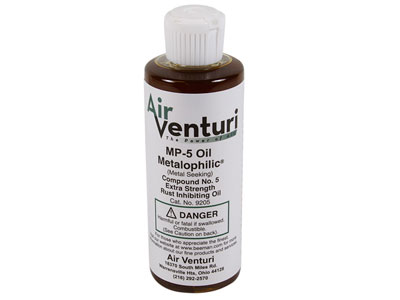 I like the consistency. No offensive odor. Applies evenly with no streaking.

Good product to have on hand.

It really helped me my gun hasn't rusted

Stronger cap it opened up during shipping

Hard to get off your hands