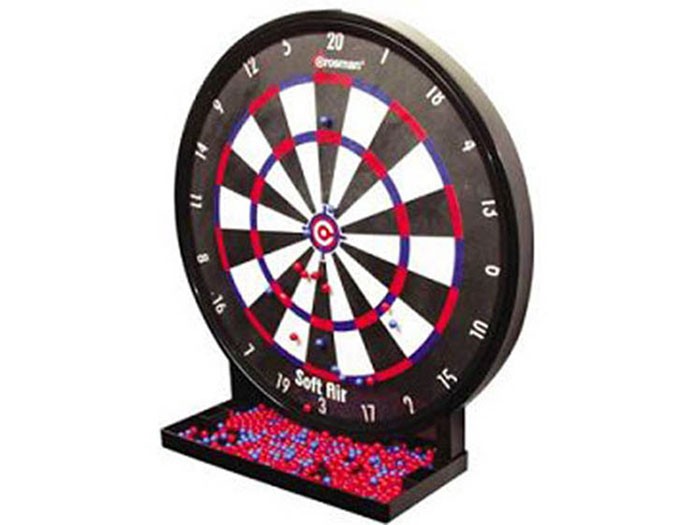 This Sticky Airsoft BB Target is an Excellent target, and is perfect for shooting practice!

It takes quite a while for the BBs to roll down but it is still very good.

It's really sticky once u recieve it, so don't expect the BBs to roll down in 5 seconds.

Maybe this didn't function the way it should because of the almost no power of the cheap airsoft pistol I bought. See my review for Cybergun Colt 25.

This is a target for airsoft guns. The plastic BBs are supposed to stick and then slowly roll down the face of the target.The gun I used had next to no power. Perhaps this would work the way it should with a decently powered airsoft gun.