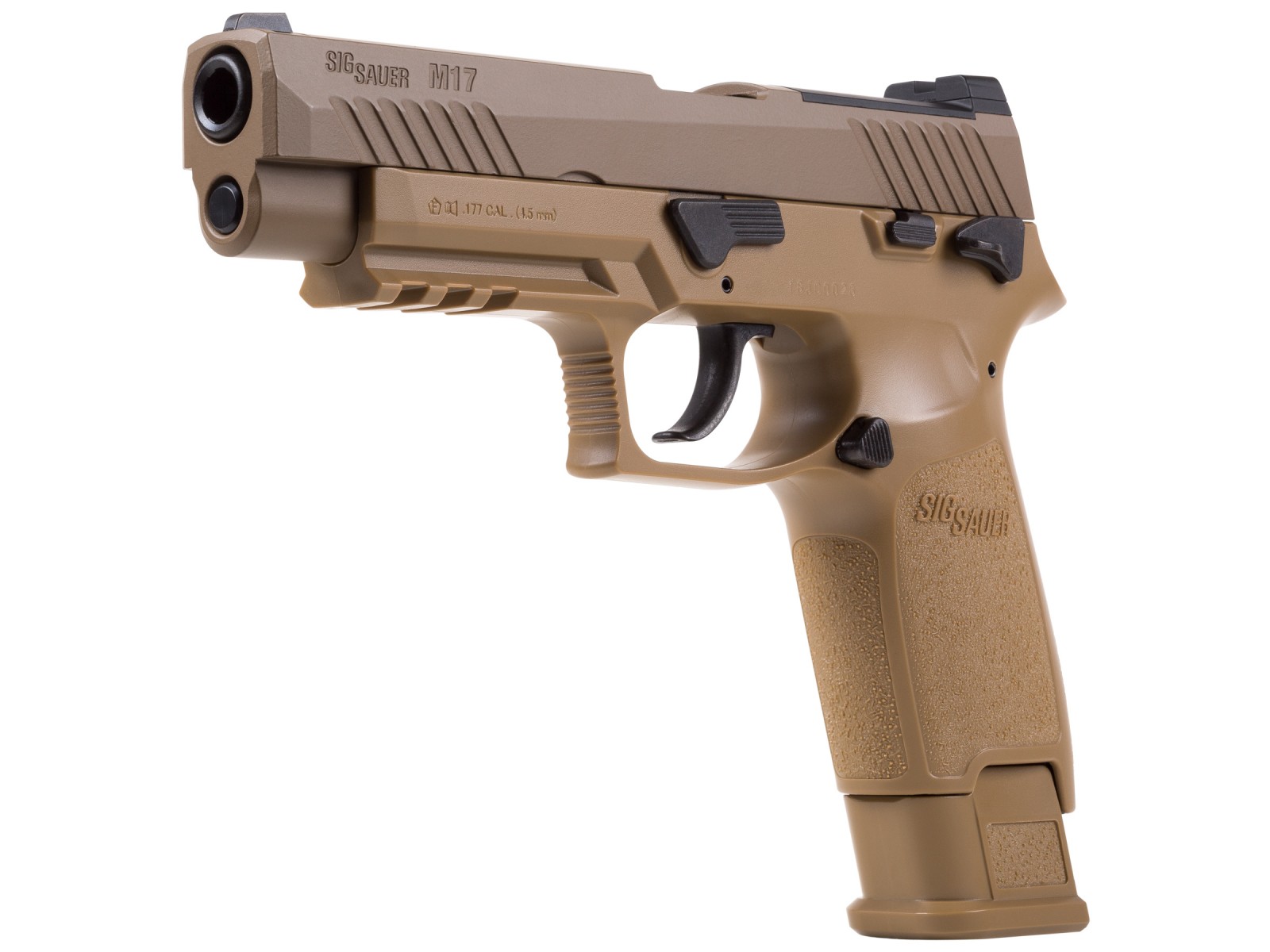 Things I liked: Like the feel and the action nice pistol.

Things I would have changed: Having problems with it jamming I don't know if I'm just using the wrong pellets about 2 jams per magazine.

Things I liked: I thought the CO2 puncturing deal was ingenious but it turns out it's just a shotty as they all are. Gun broke after 2 weeks. And it really wasn't all that accurate I was also gifted a Sig Sauer P320 pellet pistol and it broke after 2 weeks. Same problem the CO2 just leaks out of the magazine

Things I would have changed: I think they should make a better sealing system for CO2

What others should know: If you just want a pistol get a multi pump at least they last. If you want semi automatic just spend the money on a PCP and be done with it I'm certain I've spent enough money on junk guns that I could have bought a PCP by now