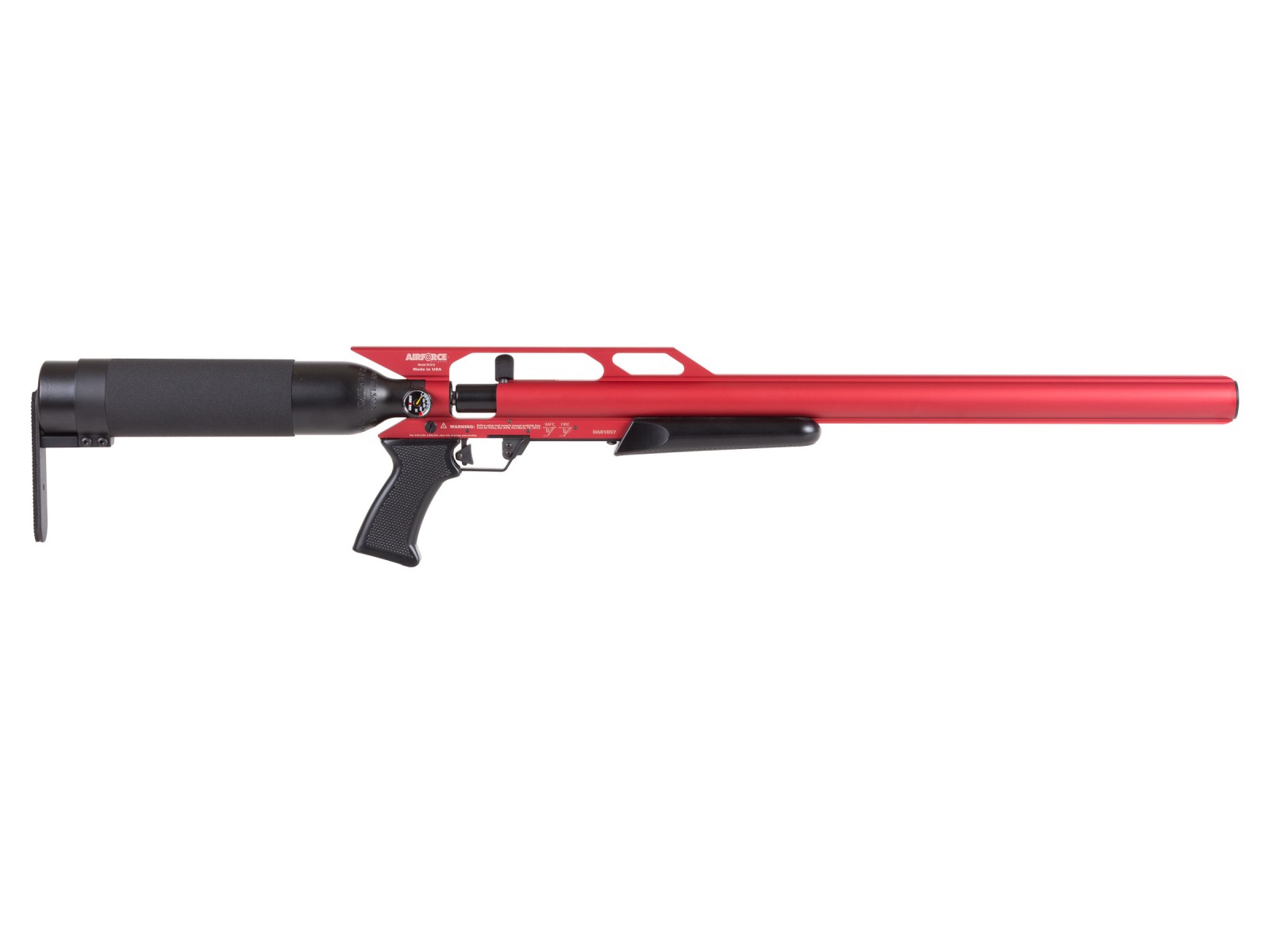 The condor SS is a very powerful pcp and very accurate . Some people say it is awkward looking through the scope but I find it to be no problem if you add the scope rail to the gun .

Nothing yet everything seems to be ok

I read that the condor SS was supposed to be real quiet but to me it sounds like an air nailer .

I was in love with this rifle when I first got it. Sexy and powerful and accurate. The breakup was messy....

This rifle spent almost an entire year at AirForce repairs. Five separate occasions: two for trigger repair and three for accuracy issues. The shortest wait time was three weeks, but more typical it was three months, and once, four months. The accuracy issues all involved the valve, but never once did they simply swap it out and send it back, but insisted on rebuilding and testing it for many months. They'd ship it back to me and it never worked properly, so we'd go through the whole shebang again. Finally sold the rifle as "non-working" at half price. Roundly defeated by AirForce.

If you're experiencing hard-to-pin-down accuracy issues, such as shooting well sometimes and badly at others, and it's not from a dirty barrel or bad pellets, it's very likely a bad valve. I don't know why, but the chronograph will not pick up the problem. My rifle shot erratically while on the chrony it looked stellar, like 2.5 standard deviation. When this rifle grouped well, tuning was not much of an issue--on the few occasions when it worked, it worked easily and well, but I think the overall design is trouble prone. You can see for yourself what looks like a bad valve in action at the AEAC youtube review of the condor ss (while he is perplexed by the poor accuracy he does not suspect a bad valve, though it looks that way to me based on my experience).