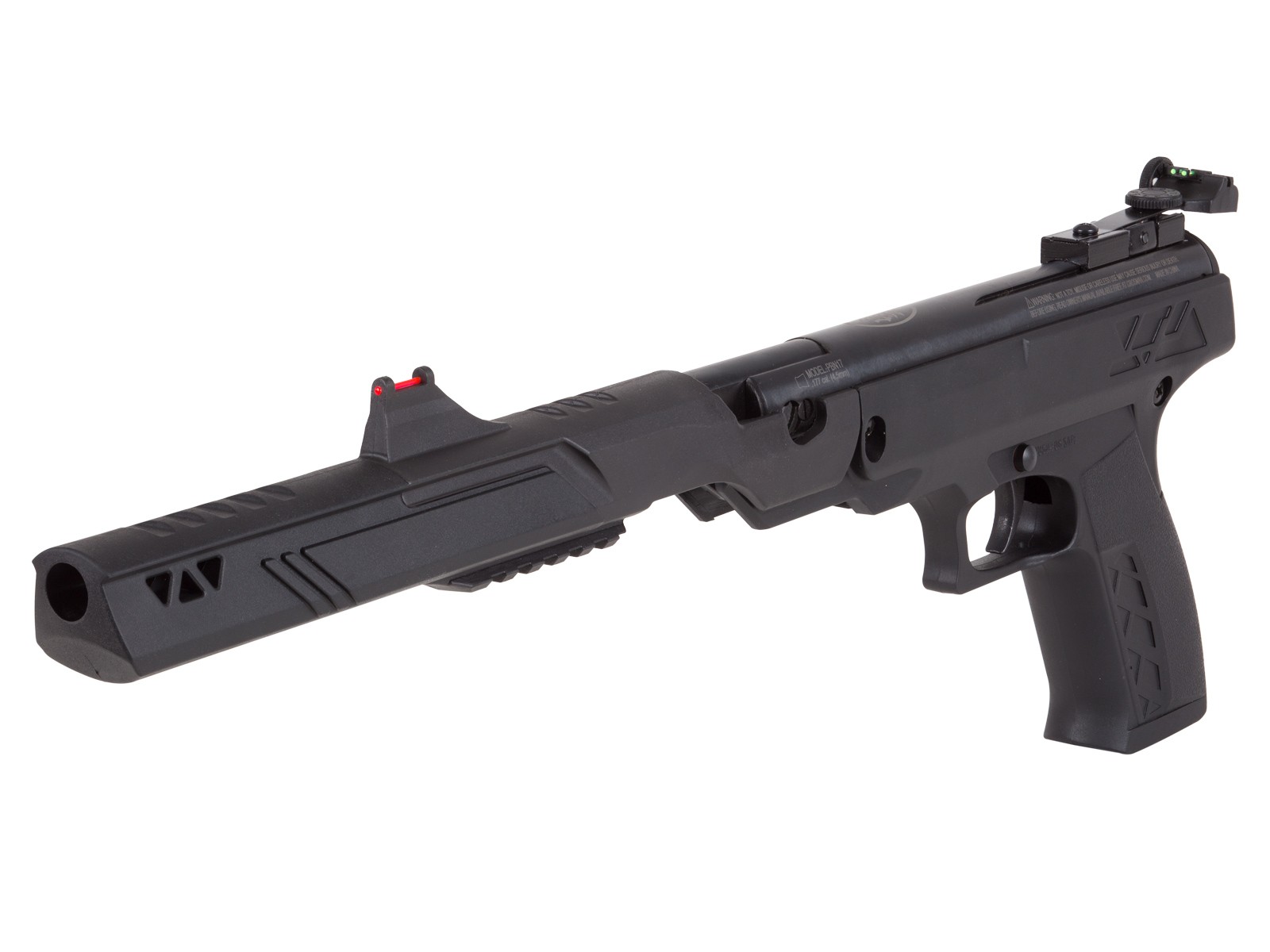 The Power ! Awesome punch from an air pistol. Forget plinking beer cans.......I use empty 1.75l empty whiskey jugs. Pellet punches right thru one side and out the other ! DESTROYS bottles. Also, very accurate right out of the box.

Not much. Its a bit heavy at first (takes some getting used to), but I suppose its tough to get this much power from a lighter air pistol.

I have read complaints about the trigger being heavy. It is out of the box, BUT, its fully adjustable. I haven't found the need to adjust it yet, as I got used to it as is very quickly.

Thought is SAS a nice airgun

The thing has no power after 40 shots

Big piece of crap dont buy not worth money it